Rep. Jackie Speier calls for use of 25th amendment against President Trump 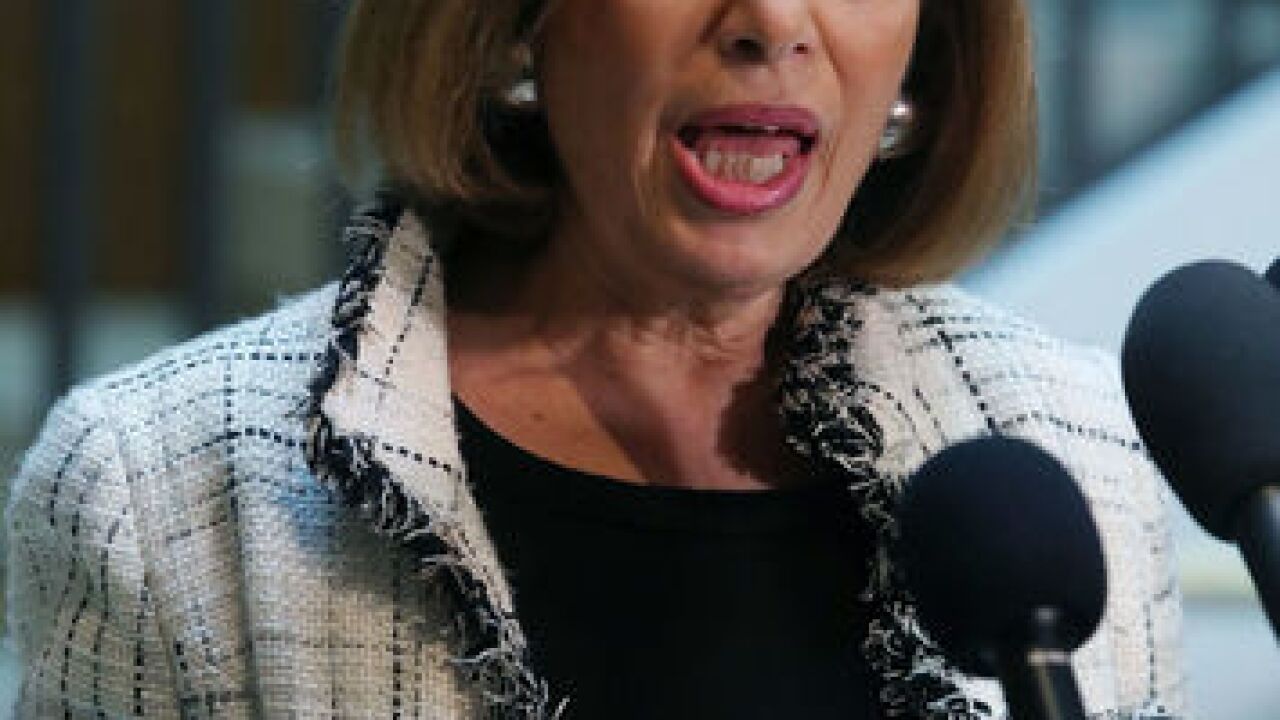 (KGTV) – A California congresswoman is calling for President Trump’s removal under the 25th amendment.

POTUS is showing signs of erratic behavior and mental instability that place the country in grave danger. Time to invoke the 25th Amendment.

The 25th amendment was adopted in 1967, shortly after the death of President John F. Kennedy. It details the filling of vacancies in the presidency and vice-presidency.