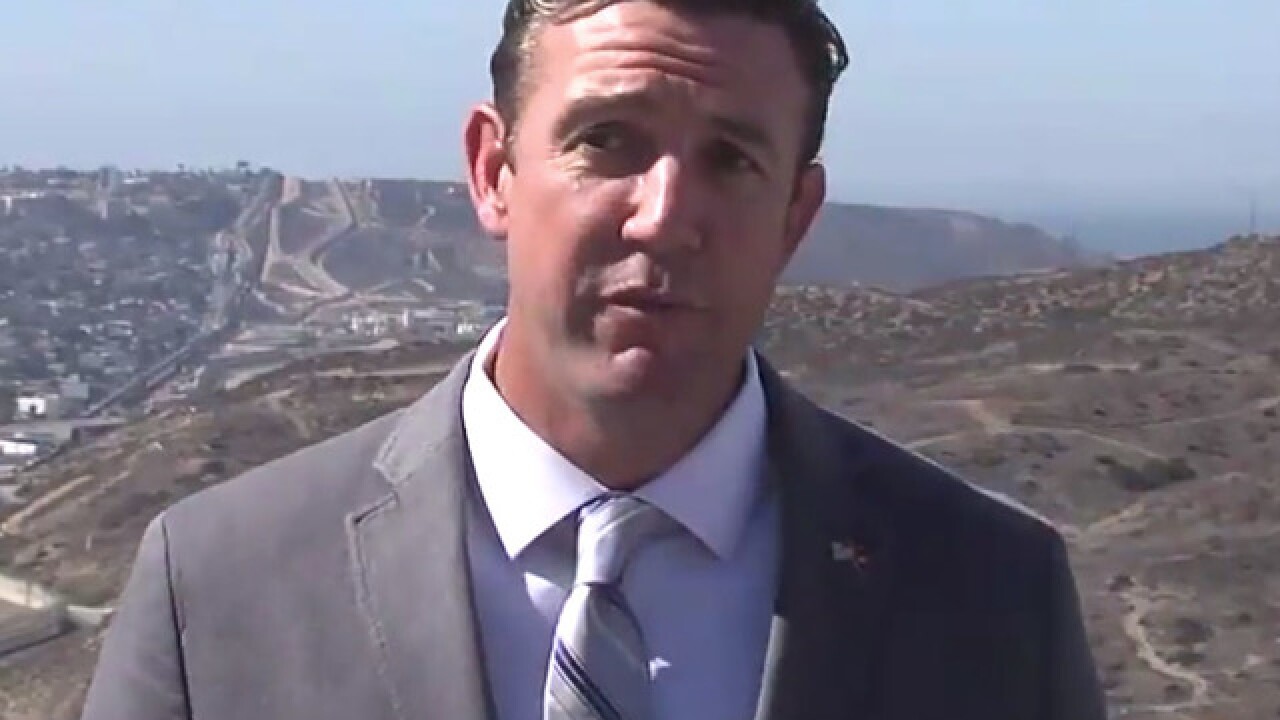 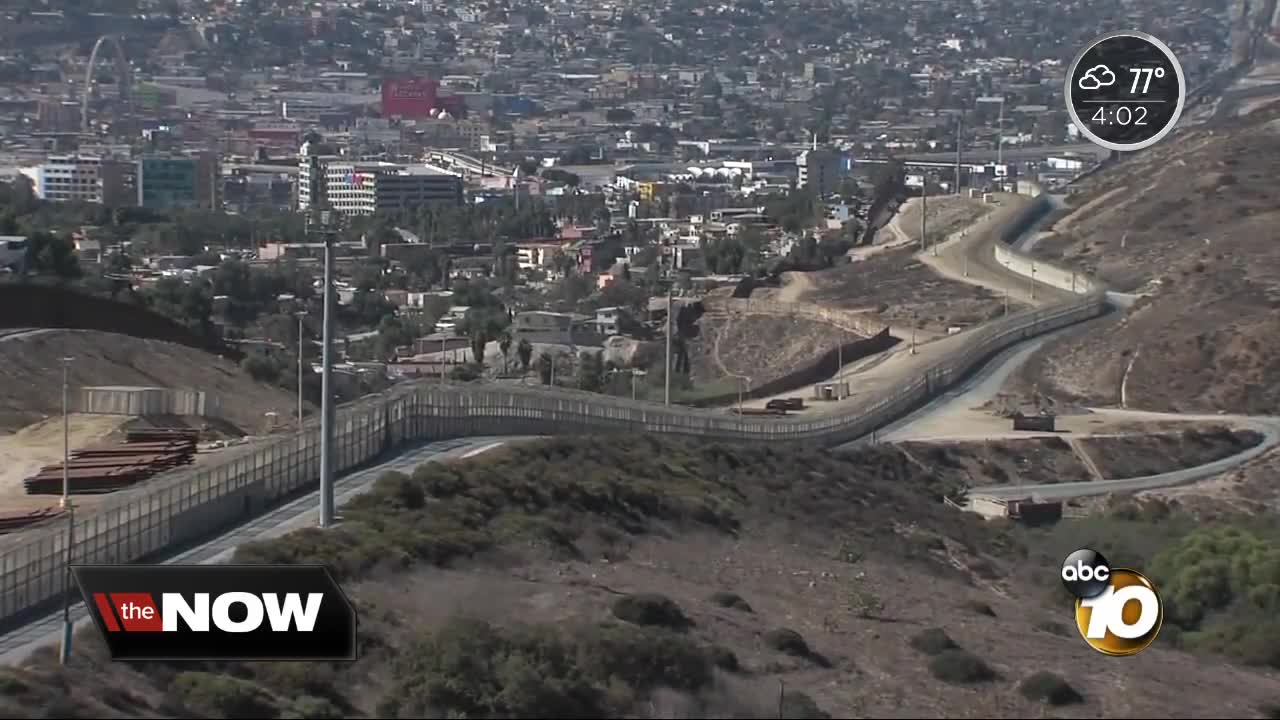 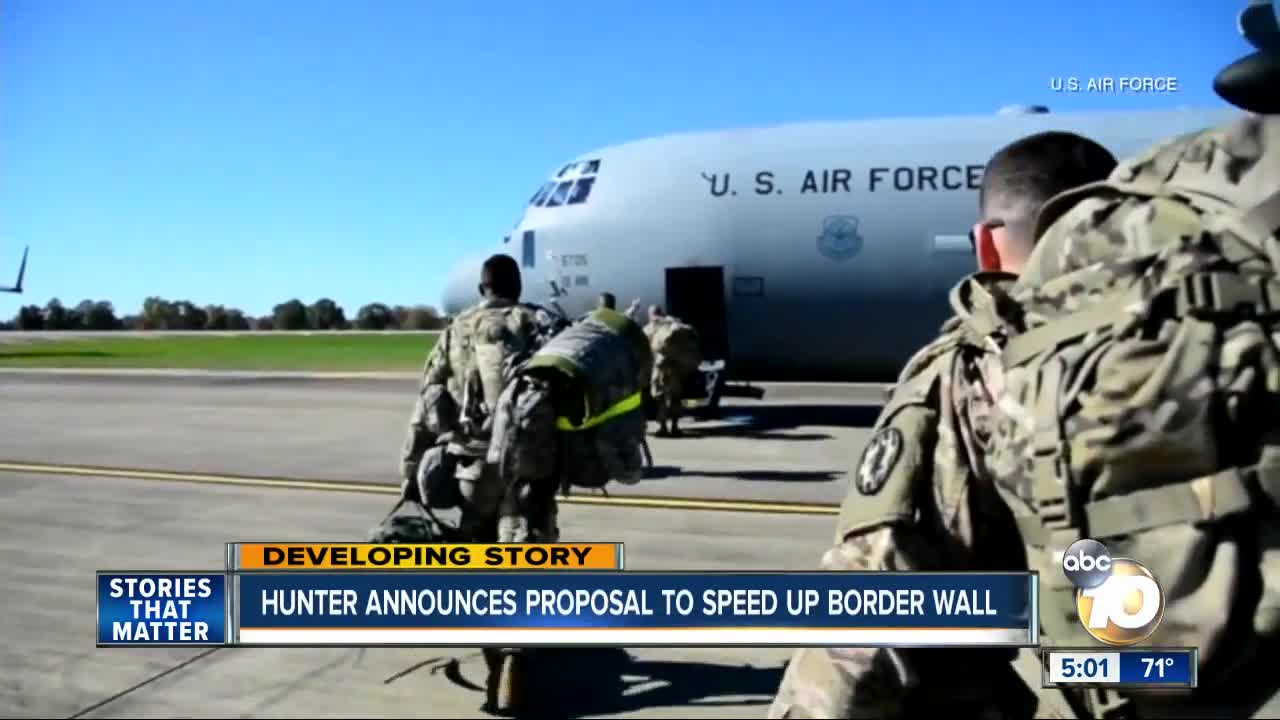 SAN DIEGO (KGTV) - Rep. Duncan Hunter urged President Trump to instruct the troops being deployed to the U.S. southwest border to begin the construction of a “foundational border road,” which would be the first step before the building of a true border wall.

In a Thursday afternoon press conference that Hunter said was not a “campaign ploy or stunt,” the Republican congressman was joined by 49th District candidate Diane Harkey, 51st District candidate Juan Hidalgo, and Chris Harris of the Border Patrol Council as he addressed border security and the potential arrival of a migrant caravan from Central America.

Hunter said he wrote a letter to Trump to ask that the thousands of troops assigned to the border work to build a border road. According to Hunter, the foundational border road would sit between two walls and allow agents to respond to any incident quickly.

Military engineers and construction assets would already be available for the road project, Hunter said.

Hunter also suggested building detainee facilities at the border “so we stop doing ‘catch-and-release’ with the people who claim asylum.”

Hunter added, “We ought to ship in judges and lawyers to those detention facilities to do it as fast as possible so we can send people home who don’t belong here.”

As the military makes its way to the border, Hunter said, “Now is the time to build the border road. That is something that will save America billions of dollars and save time, and we can get a jumpstart on the border wall.”