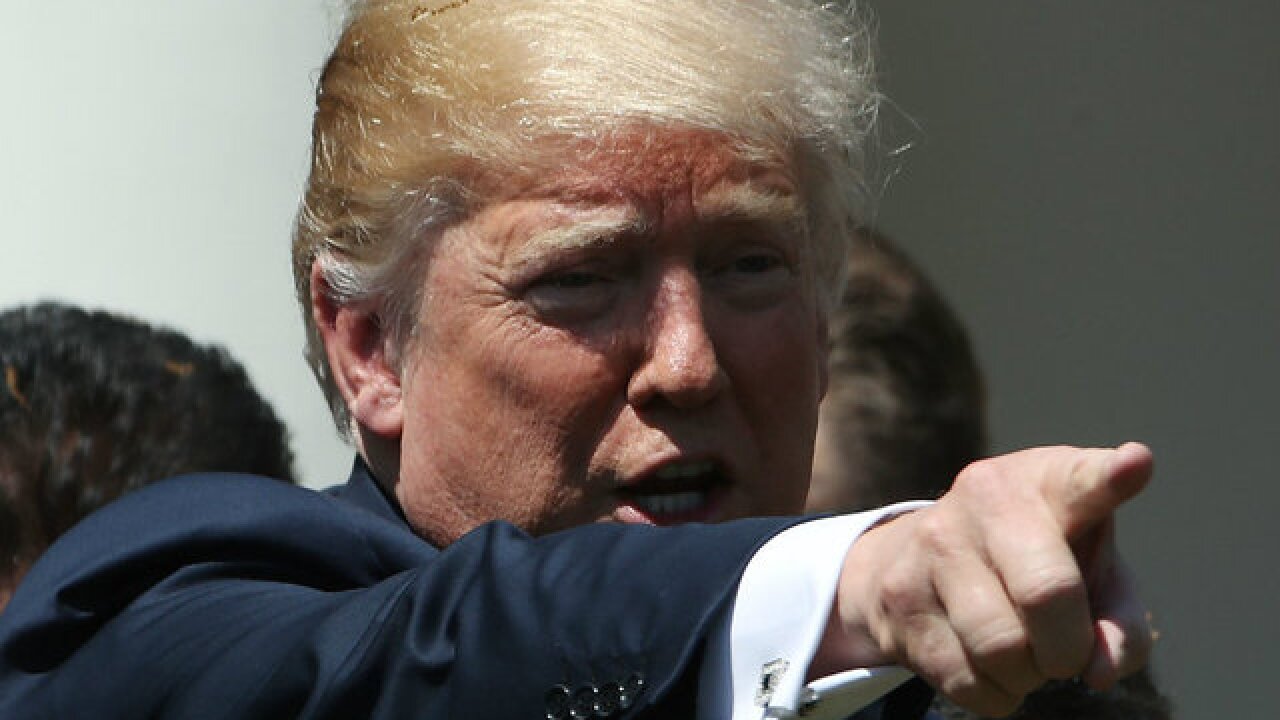 "It is good faith attempt to reach an agreement," Giuliani, one of Trump's lawyers on the Russia investigation, told CNN.

The former New York City mayor would not describe the contents of the counteroffer, except to say that "there is an area where we could agree, if they agree."

Giuliani wouldn't say if that area has to do with collusion or obstruction.

Paul visits Russia, delivers letter from Trump to Putin
-- Republican Sen. Rand Paul said he delivered a letter from President Trump addressed to Russian President Vladimir Putin while on his visit to Moscow.

According to Politico, Paul has been in Russia this week to meet with Kremlin officials and visit the U.S. embassy in Moscow.

In a tweet Wednesday, the Kentucky senator said, "I was honored to deliver a letter from President Trump to President Vladimir Putin’s administration. The letter emphasized the importance of further engagement in various areas including countering terrorism, enhancing legislative dialogue and resuming cultural exchanges."

The letter was not given directly to Putin, as the Russian leader has not been in Moscow throughout the week.