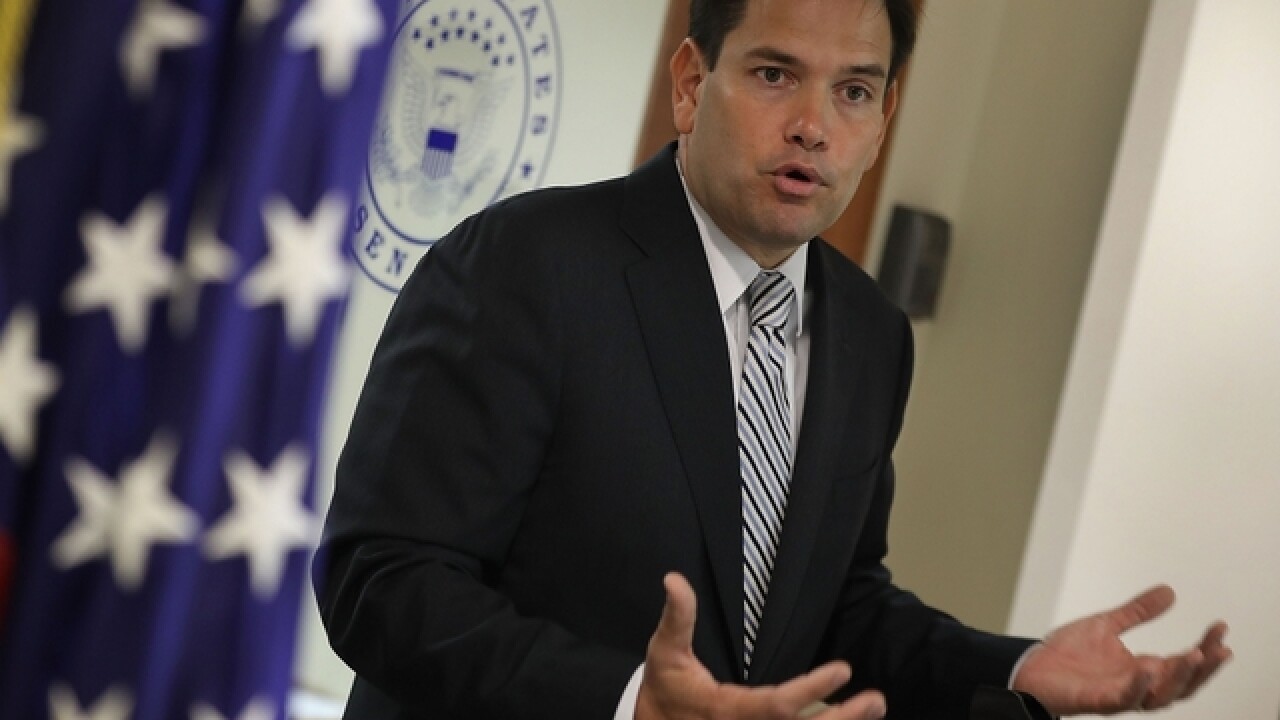 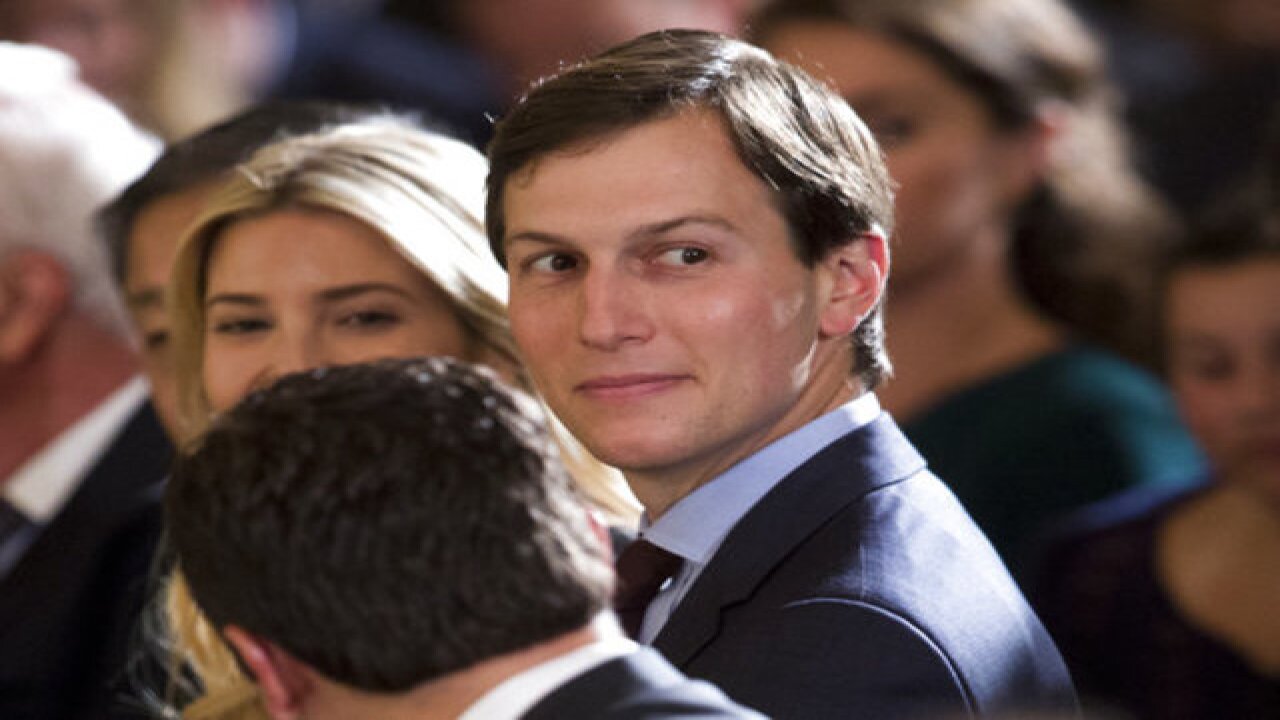 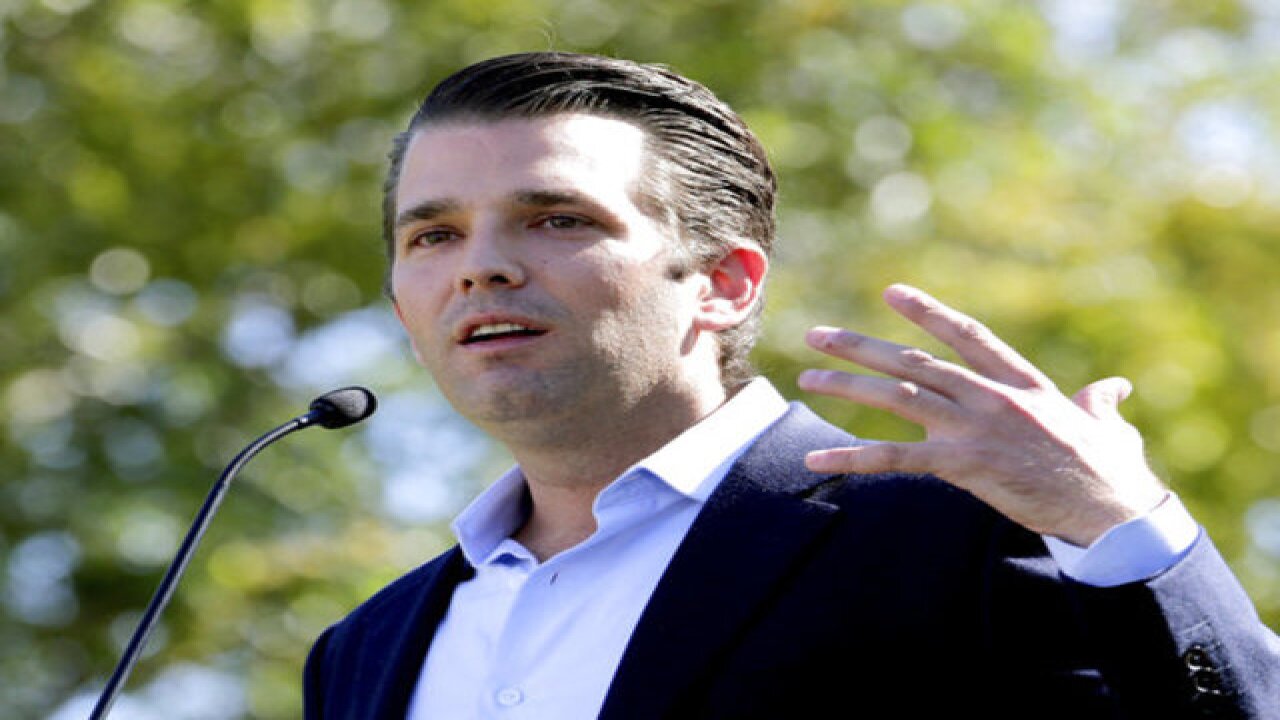 -- President Donald Trump returned from the G20 Summit in Hamburg and rather than hold a customary press conference he decided to take to Twitter to tell the public how it went, 140 characters at a time. Unsurprisingly, many followers, including Republican Sen. Marco Rubio, weren't happy with his statements.

"The G 20 Summit was a great success for the U.S. ..." Trump tweeted. "I strongly pressed President Putin twice about Russian meddling in our election. he vehemently denied it."

I strongly pressed President Putin twice about Russian meddling in our election. He vehemently denied it. I've already given my opinion.....

Trump then tweeted a declaration that it was time to move forward in "working constructively with Russia," and even went so far as to say he had discussed with Putin "forming an impenetrable Cyber Security unit so that election hacking, & many other negative things, will be guarded and safe."

Putin & I discussed forming an impenetrable Cyber Security unit so that election hacking, & many other negative things, will be guarded..

"While reality & pragmatism requires that we engage Vladimir Putin, he will never be a trusted ally or a reliable constructive partner," Rubio tweeted. "Partnering with Putin on a 'Cyber Security Unit' is akin to partnering with Assad on a 'Chemical Weapons Unit.'"

-- Representatives of Donald Trump Jr. and Jared Kushner confirmed to the Associated Press yesterday that they, along with then-campaign chairman Paul Manafort, met with Russian lawyer Natalia Veselnitskaya at Trump Tower after Donald Trump won the Republican nomination in June 2016.

This is likely the earliest known private meeting between presidential aides and a Russian.

Trump Jr. said he was asked by an unnamed acquaintance to attend what he described as a "short introductory meeting" about a disbanded program that used to allow U.S. citizens to adopt Russian children. He added that he had invited Manafort and Kushner to attend, and he didn't know in advance whom he would meet.

Kushner's lawyer said he disclosed the meeting in a revised filing of a form that requires him to list meetings with foreign agents.