DC Daily: Trump slams DOJ and FBI, tells them 'to do their jobs' 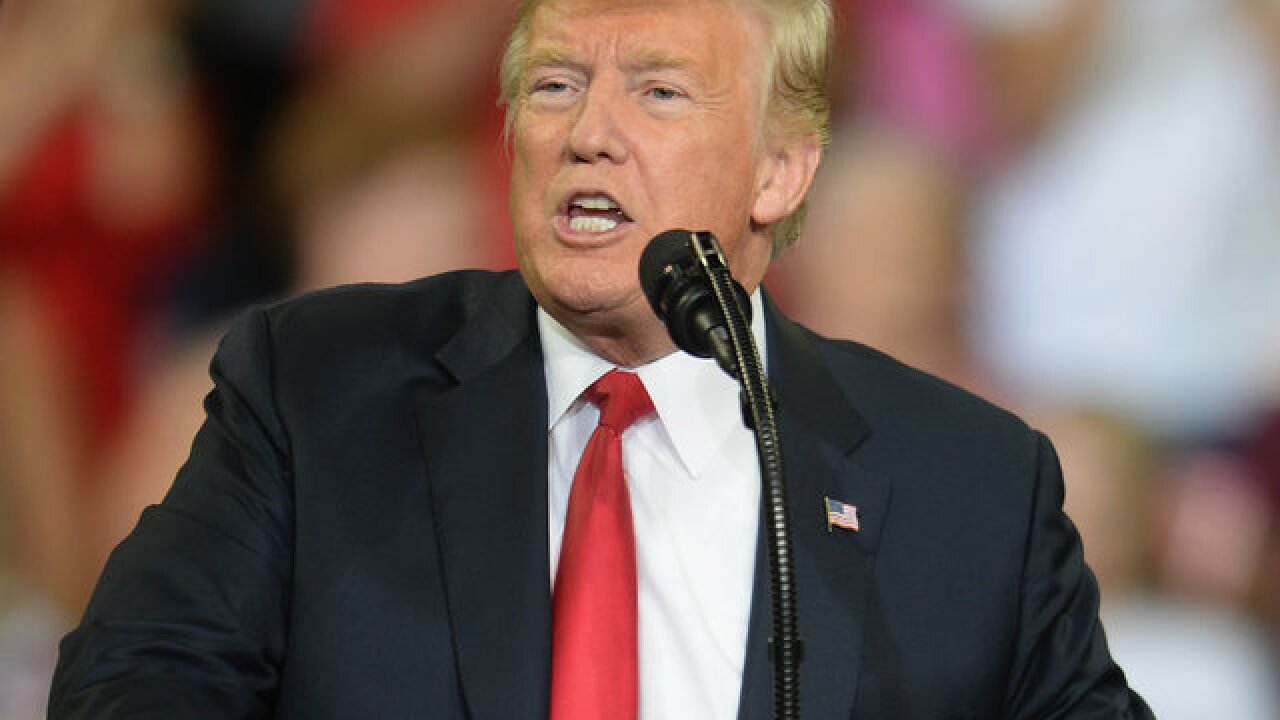 Sixty-four percent of respondents -- including 47% of Republicans -- do not believe Trump should fire Sessions, while 19% believe the President should dismiss his attorney general. Trump has repeatedly criticized Sessions' handling of the Justice Department, particularly after he recused himself from the Russia investigation, and he suggested as recently as Thursday in an interview with Bloomberg that he could replace him after the midterms.

As for Mueller -- whose investigation Trump called "illegal" in the Bloomberg interview -- 63% of respondents support his investigation while 29% oppose.

"Our Justice Department and our FBI have to start doing their jobs and doing it right and doing it now, because people are angry. People are angry," Trump said at a rally in Evansville, where he was campaigning for Republican Senate nominee Mike Braun.

Trump also suggested he could take a heavier role in the Justice Department -- comments that came hours after he told Bloomberg that Attorney General Jeff Sessions would remain in his job until after November's midterm elections.

"What's happening is a disgrace, and at some point -- I wanted to stay out, but at some point, if it doesn't straighten out properly -- I want them to do their jobs -- I will get involved," Trump said.

In interview, Trump says Sessions' job is safe -- for now
-- President Trump said on Thursday his maligned attorney general is safe in his job at least until November.

Trump made the comment in an interview with Bloomberg News.

"I just would love to have him do a great job," Bloomberg quoted Trump as saying in the Oval Office.

Trump has raged against Jeff Sessions since his decision to recuse himself from Russia-related matters last year. Sessions was the first Republican senator to endorse Trump as a presidential contender.

Speculation that Trump may soon dismiss Sessions has increased in recent days as the two men trade snipes.

Street in Los Angeles to be named after Obama
-- Ten years after Barack Obama became the first black Democratic presidential nominee, he will get a road in California named after him.

Los Angeles' City Council voted Tuesday in favor of renaming Rodeo Road to Obama Boulevard. Just to be clear, we're talking about Rodeo Road in Los Angeles and not the famous Rodeo Drive in Beverly Hills.

According to NBC Los Angeles, the road was chosen because the former president held a campaign rally in 2007 at a park on Rodeo Rd. — it was the first rally Obama had ever held in the city.