DC Daily: Trump says 'no deal made' with Democrats on DACA, border wall 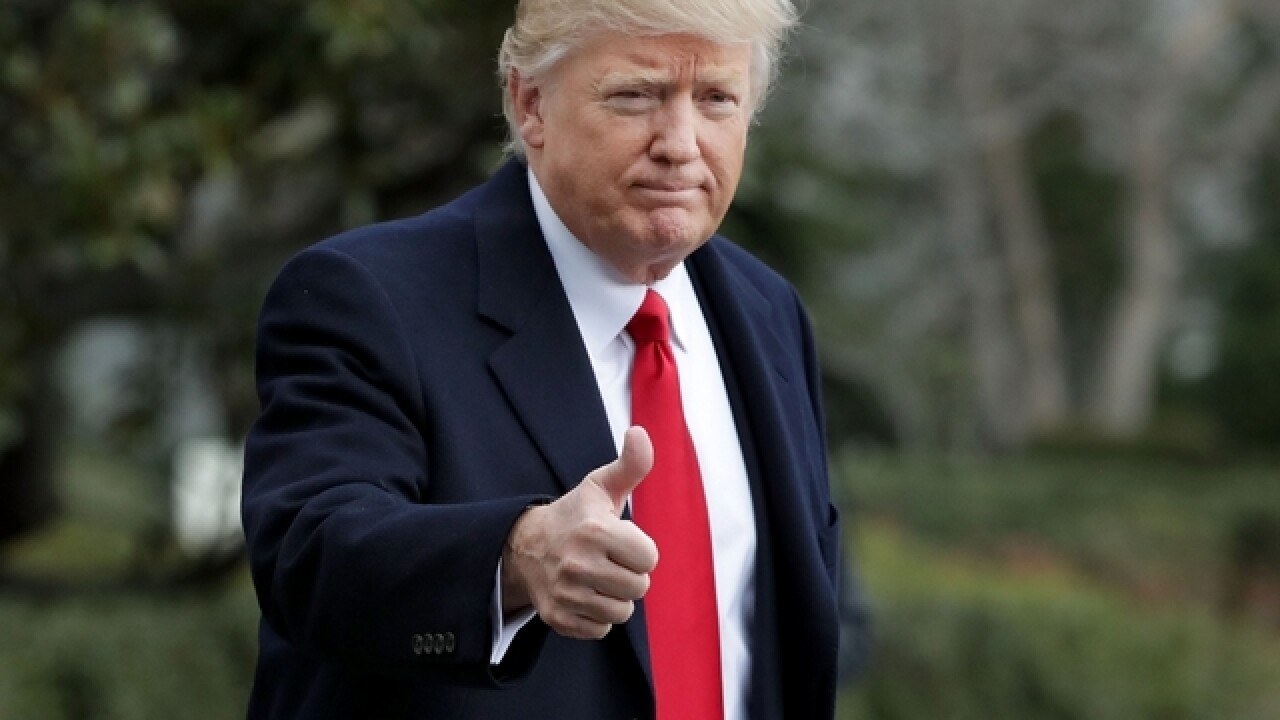 Trump says "no deal made" on DACA and border wall
-- President Trump said a deal was not reached regarding the Deferred Action for Childhood Arrivals (DACA) program, despite an announcement made by Democratic leaders Rep. Nancy Pelosi and Sen. Chuck Schumer.

Trump tweeted early Thursday morning: "No deal was made last night on DACA. Massive border security would have to be agreed to in exchange for consent. Would be subject to vote."

Late Wednesday, Schumer and Pelosi said they had "agreed to enshrine the protections of (the Deferred Action for Childhood Arrivals program) into law quickly, and to work out a package of border security, excluding the wall, that's acceptable to both sides."

In reference to the border wall, the president stated: "The WALL, which is already under construction in the form of new renovation of old and existing fences and walls, will continue to be built." Trump continued:

Does anybody really want to throw out good, educated and accomplished young people who have jobs, some serving in the military? Really!.....

...They have been in our country for many years through no fault of their own - brought in by parents at young age. Plus BIG border security

While in Florida to view damage caused by Hurricane Irma, the president told reporters he is not looking at "citizenship" or "amnesty" but that they are "looking at allowing people to stay here."

He added: "If we don't have the wall, we are doing nothing."

DACA had protected nearly 800,000 individuals who were brought to the U.S. illegally as children from deportation. The Trump administration announced last week it would give Congress six months to pass legislation preserving those provisions before the program was terminated.

Sens. Lindsey Graham and Bill Cassidy are leading the charge. Their bill replaces Obamacare's Medicaid expansion with block grants, giving states more flexibility on health care spending but less money to work with. It also replaces the unpopular individual mandate and some of Obamacare's taxes.

Graham told reporters: "If you believe repealing and replacing Obamacare is a good idea, this is your best and only chance to make it happen."

The senators plan to reveal the bill's Monday, and it'll need to hit the ground running -- the bill only has until Sept. 30 before its protections from a Democratic filibuster expire.