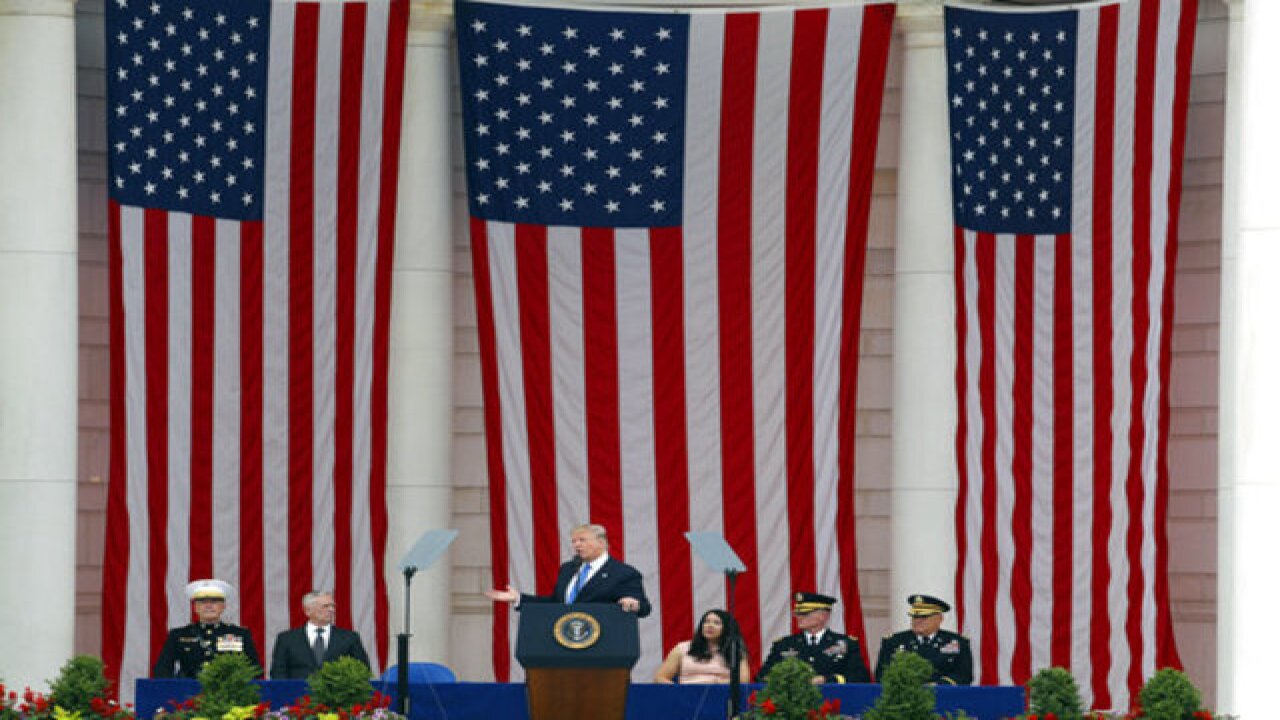 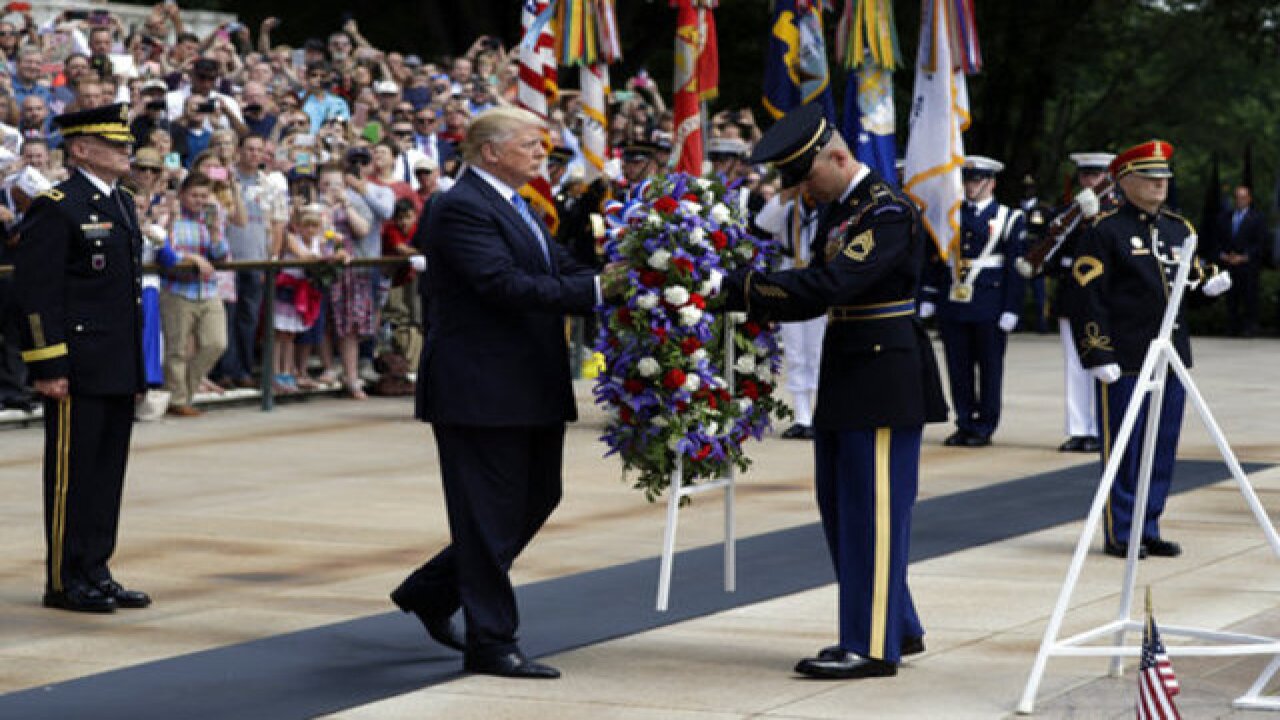 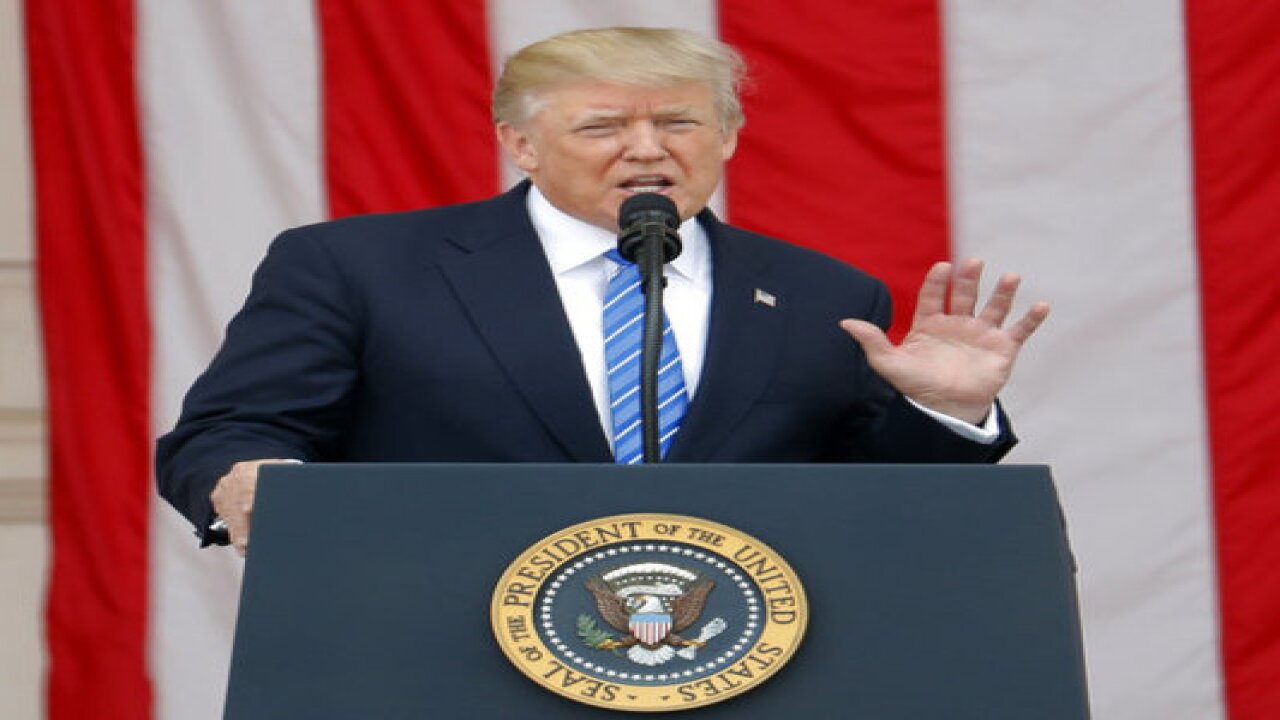 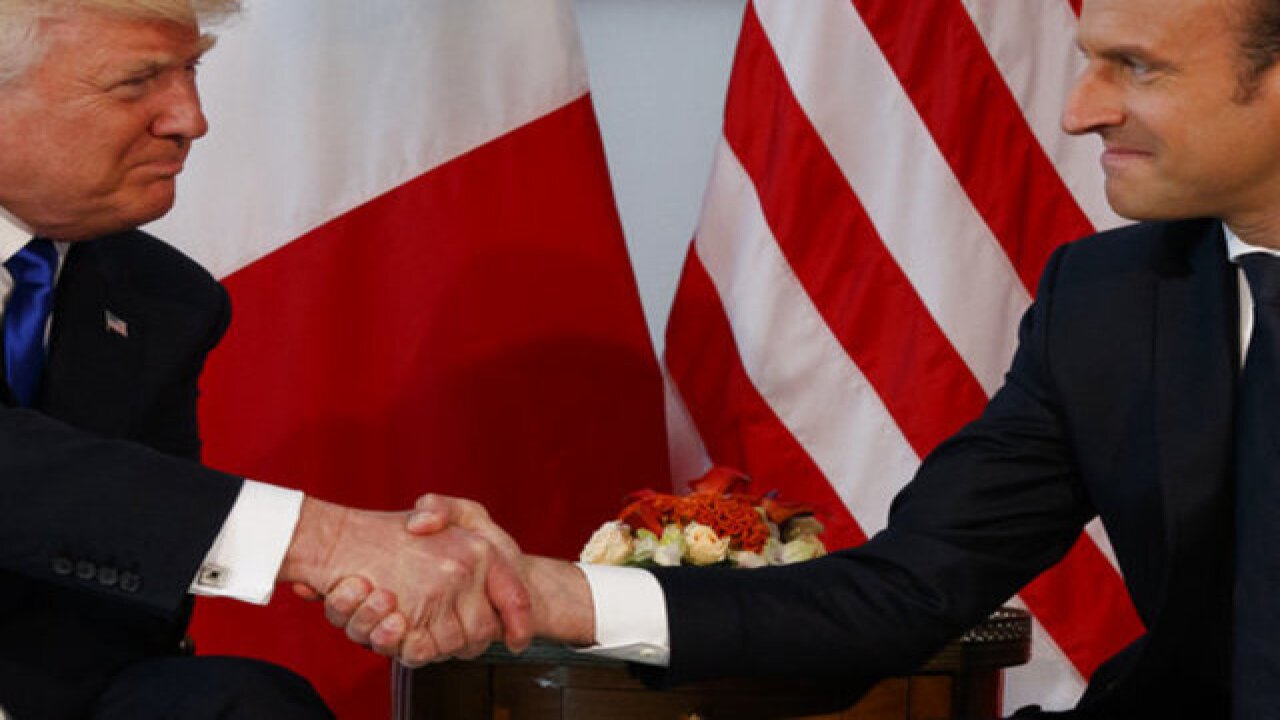 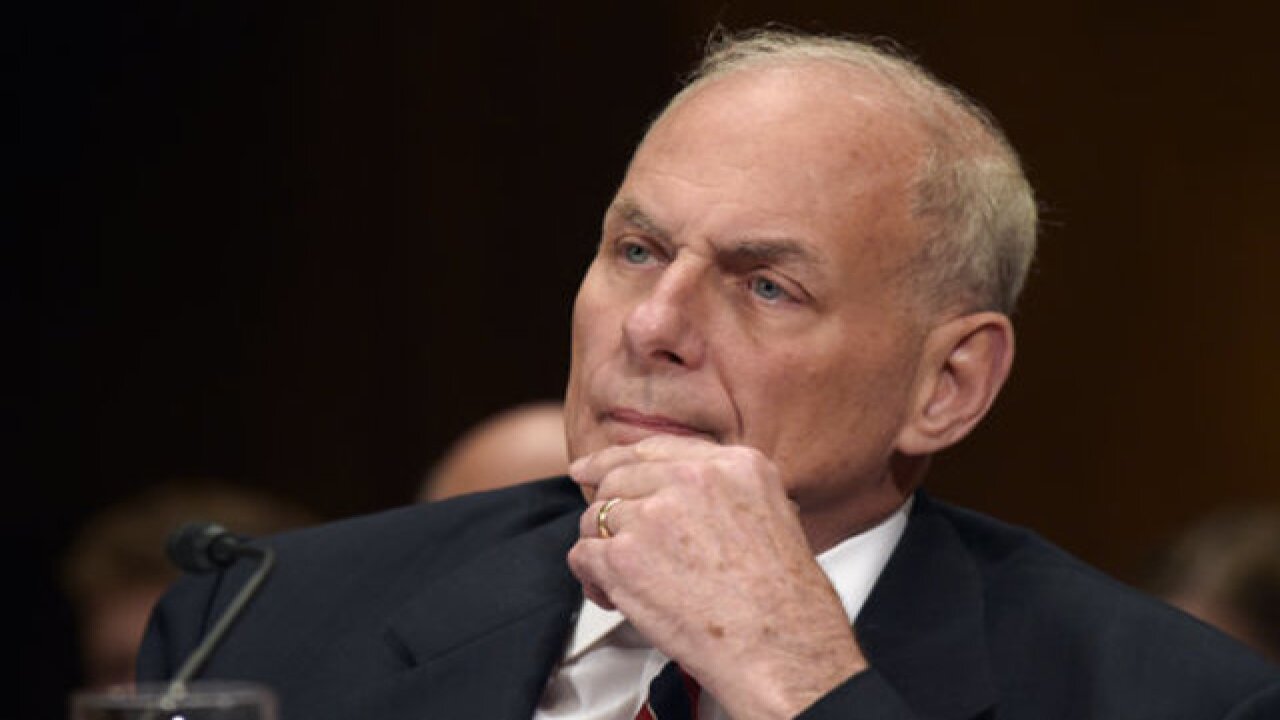 --President Donald Trump honored America's military dead at Arlington National Cemetery this morning by placing a wreath at the Tomb of the Unknowns during a Memorial Day ceremony and expressed "boundless and undying" gratitude to Americans who fell in battle and the families they left behind, according to the Associated Press.

The comments were Trump's first remarks this Memorial Day and he used them to tell the stories of two soldiers who died in Afghanistan, Green Beret Capt. Andrew D. Byers of Colorado Springs and Christopher D. Horton of the Oklahoma National Guard.

-- French president Emmanuel Macron is finally opening up about that tense handshake he shared with Trump last week in Brussels and (surprise!) there was indeed a deeper significance to it, according to a CNN report.

"My handshake with him, it's not innocent," the centrist European leader said during an interview with Journal du Dimanche. "It's not the alpha and the omega of politics, but a moment of truth."

"Donald Trump, the president of Turkey or the president of Russia are of a mindset of power relations, which doesn't bother me," Macron said. "I don't believe in diplomacy of the public invective but in bilateral dialogues. I don't let anything go. That's how one makes oneself respected."

-- Homeland Security Secretary John Kelly said that he's considering a ban on all laptops on international flights to and from the U.S., which would greatly expand the current ban in place that affects about 50 flights per day from 10, mostly Middle Eastern, cities.

But if the ban is expanded, it could affect more than 200 million passengers a year.

According to the International Air Transport Association, an industry association for the world's airlines, about 4,300 international flights take off and land in the U.S. every day, carrying 560,000 passengers.

CNN noted that despite the concerns, the Trump Administration's spending plan would make significant cuts to airport security programs.