DC Daily: Trump bashes Amazon over taxes, blames online giant for putting others out of business 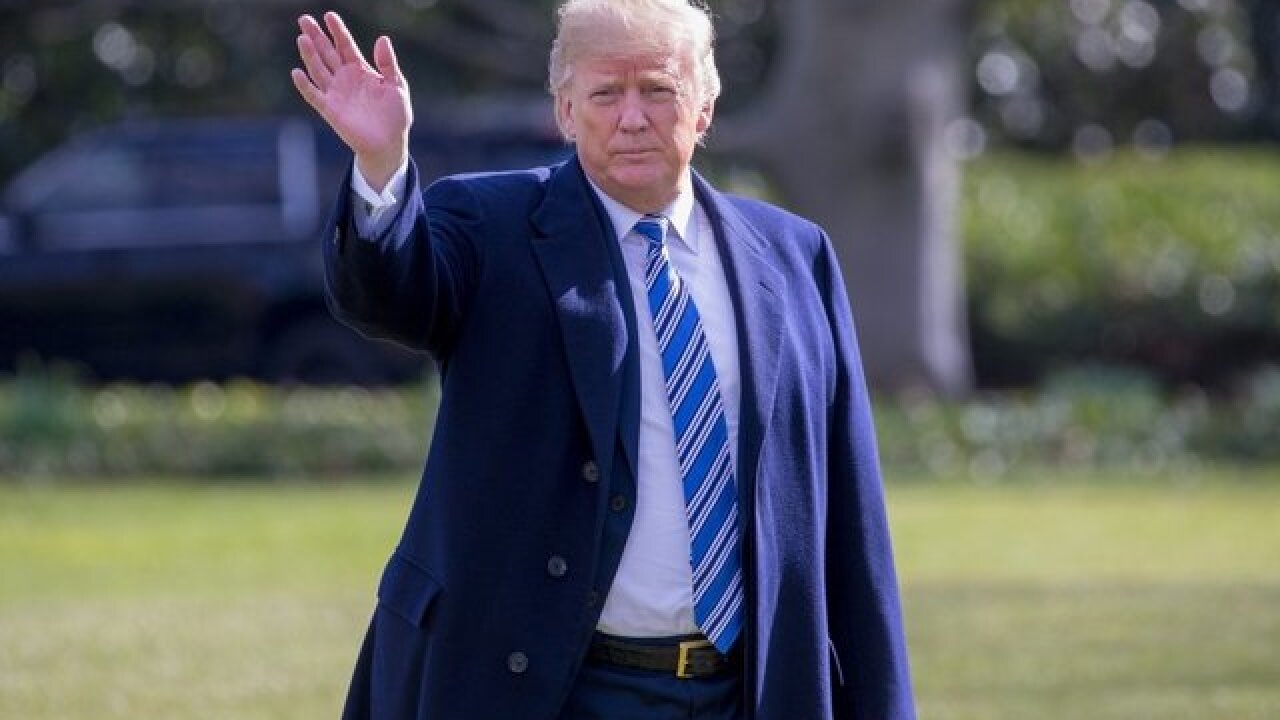 Trump takes aim at Amazon
-- President Trump took to Twitter Thursday morning to blast online giant Amazon over taxes and their impact on the U.S. Postal Service and other retail businesses.

Trump said: “I have stated my concerns with Amazon long before the Election. Unlike others, they pay little or no taxes to state & local governments, use our Postal System as their Delivery Boy (causing tremendous loss to the U.S.), and are putting many thousands of retailers out of business!”

I have stated my concerns with Amazon long before the Election. Unlike others, they pay little or no taxes to state & local governments, use our Postal System as their Delivery Boy (causing tremendous loss to the U.S.), and are putting many thousands of retailers out of business!

The day before, Amazon shares went down over 4 percent after a report in which sources said Trump wanted to “go after” the company.

White House officials said they are not currently pursuing any action against Amazon.

In a New York Times op-ed published Thursday, David Shulkin spoke on his experiences as VA secretary but also described the current environment in Washington, D.C., as “toxic.”

Shulkin claims the VA department was embroiled in a “brutal power struggle, with some political appointees choosing to promote their agendas instead of what’s best for veterans.” Shulkin said those appointees were looking to privatize veterans care, which he believes will only hurt veterans.

However, some critics have said Jackson does not have the experience needed to run the second-largest government agency.

Trump said Jackson is “highly trained” and “qualified,” and he knows a veteran’s sacrifices first-hand.

Roseanne gets congratulatory call from Trump
-- Actress/comedienne Roseanne Barr said she received a phone call from President Trump to congratulate her after her sitcom's successful return this week.

Barr told ABC's "Good Morning America" that the president discussed the show's revival on ABC and its ratings. She described the conversation with Trump as "pretty exciting."

The show, which returned with a one-hour episode on Tuesday, drew 18.4 million viewers. It originally ran from 1988-1997.

As part of the show's aim at staying with current times, one of the show's plot points deals with a feud between Barr's character and her sister Jackie over Roseanne's decision to vote for Trump in the presidential election. Barr has been a notable supporter of Trump over the years.