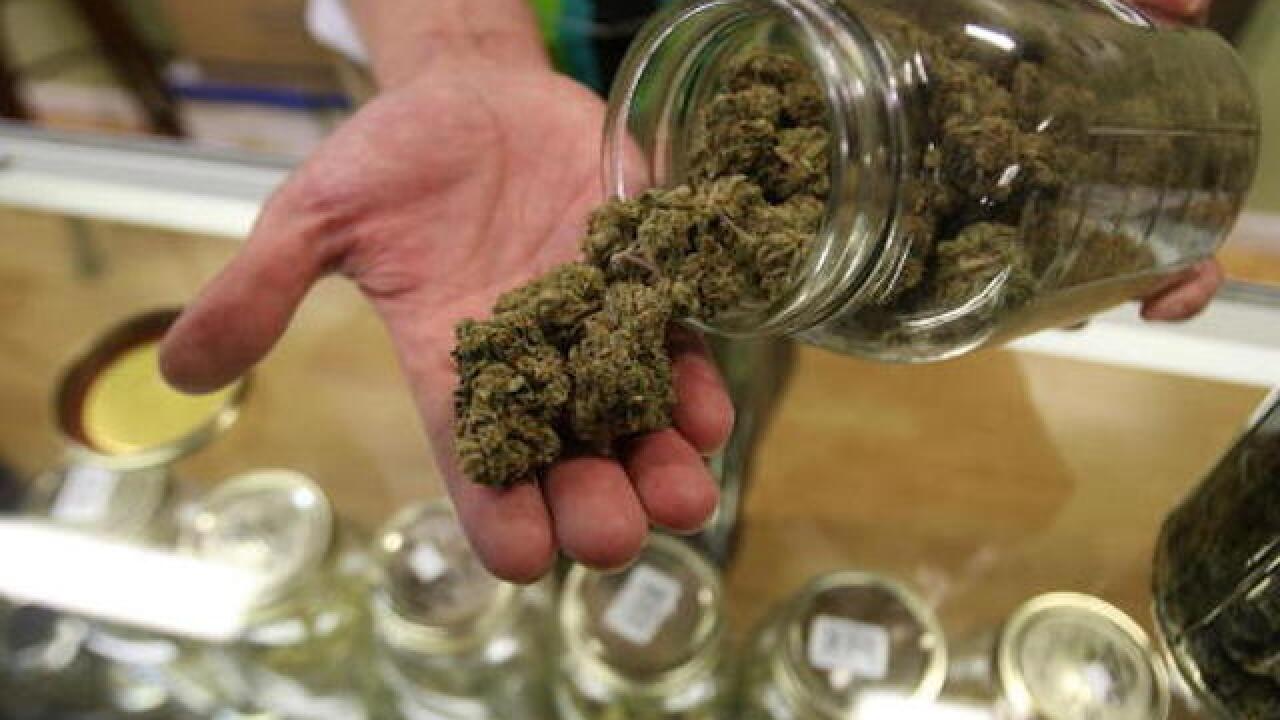 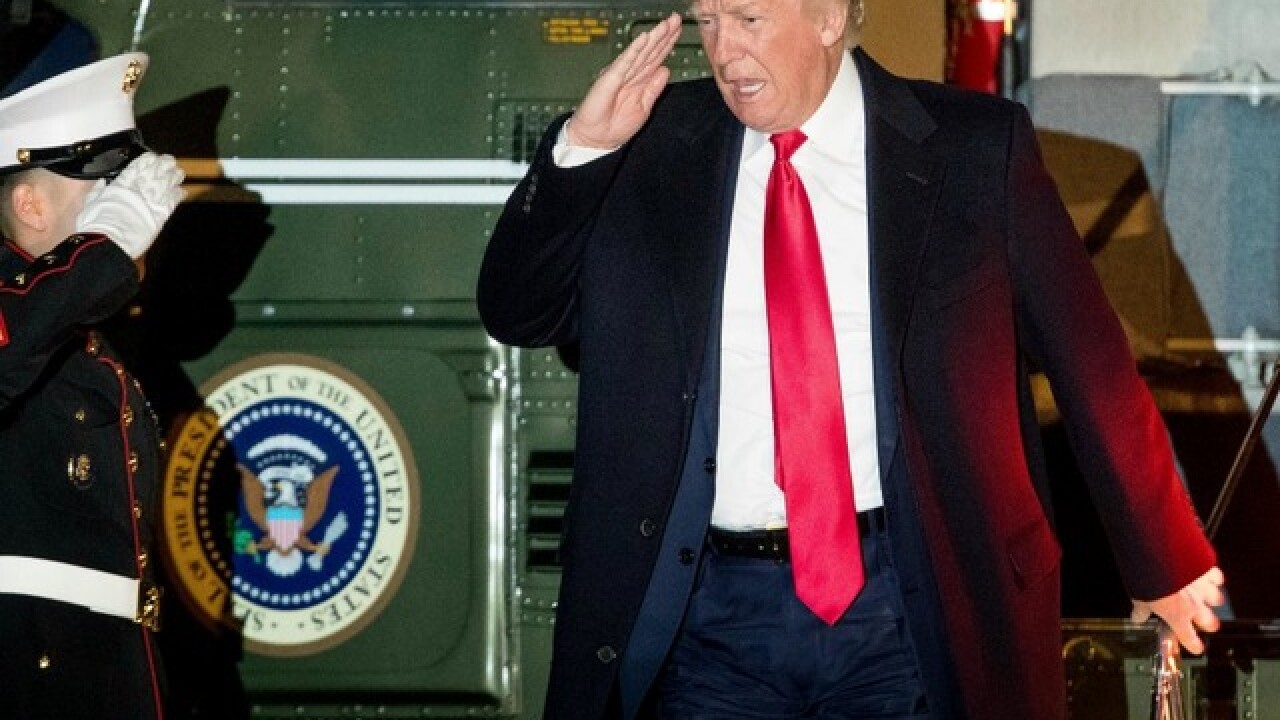 Some members of the Trump administration are in Mexico to meet with that country's leadership, while others are in Maryland for the Conservative Political Action Conference. Meanwhile, President Trump's revised travel ban could be implemented soon.

-- Multiple U.S. officials told CNN that the FBI rejected a recent request by the White House to knock down media reports about Donald Trump's associates and Russians known to the U.S. intelligence community during the president's 2016 campaign.

"There is a big difference between (medical marijuana) and recreational marijuana," Spicer said. "When you see something like the opioid addiction crisis blossoming in so many states, the last thing we should be doing is encouraging people. There is still a federal law we have to abide by."

-- U.S. Homeland Security Secretary John Kelly said Thursday that there will be "no mass deportations" or "no use of military forces" to enforce President Donald Trump's immigration orders.

Speaking in Mexico City, Kelly said the U.S. would do everything dealing with illegal immigration legally and respectful to human rights.

Comments by Pres. Trump Thursday drew alarm after he said deportations are "a military operation" because the U.S. has allowed criminals into the country previously.

-- U.S. officials met with Mexican leaders in Mexico Thursday, and Homeland Security Secretary John Kelly emerged from the meetings and said that there will be "no mass deportations" and "no use of military forces" in enforcing President Donald Trump's immigration crackdown.

Kelly and Secretary of State Rex Tillerson Kelly arrived in Mexico City Wednesday and met with Mexican President Enrique Pena Nieto and other top officials Thursday, with numerous topics, most notably immigration and border security, up for discussion.

Kelly said everything the U.S. does on immigration will be done legally and with respect for human rights, adding that actions will occur in close coordination with Mexico's government.

-- President Trump's strategist Steve Bannon took the stage at the Conservative Political Action Conference in Maryland Thursday and said the media "is always wrong" about the Trump administration.

DeVos said, "This was a huge example of the Obama administration's overreach."

DeVos also said she wants to provide more flexibility on how education is delivered and experienced.

-- Tech giant Apple is openly against the Trump administration's decision to withdraw protections for transgender students in public schools.

In a statement, the company said: "Apple believes everyone deserves a chance to thrive in an environment free from stigma and discrimination. We support efforts toward greater acceptance, not less, and we strongly believe that transgender students should be treated as equals. We disagree with any effort to limit or rescind their rights and protections."

The announcement is a significant victory for opponents of the Obama administration's guidelines who believe the federal government should never have gotten involved in the issue. Civil rights groups, meanwhile, decried the move as an attack on transgender children that denies them equal rights.