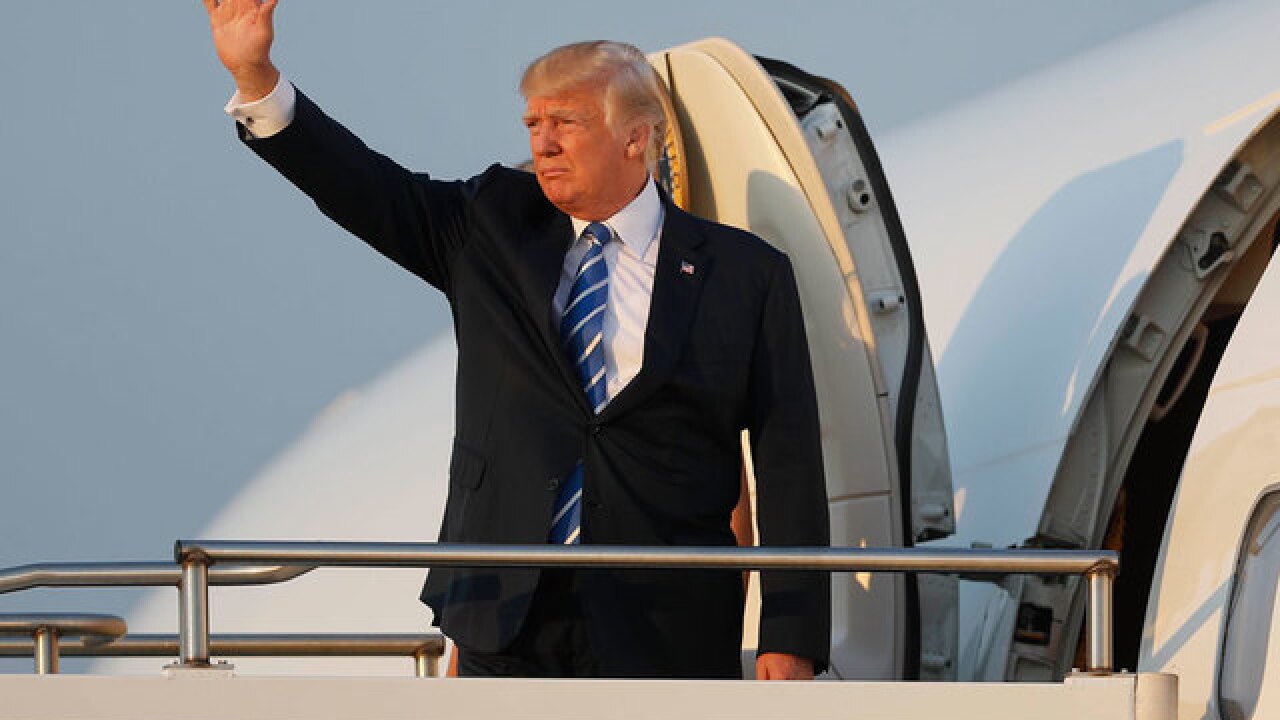 Thank you, the very dishonest Fake News Media is out of control! https://t.co/8J7y900VGK

Trump will make his first prime-time broadcast on a specific policy issue to the nation as president at 6 p.m. Pacific time to unveil his new plan -- a potential escalation of the nation's longest war.

Specific details of the president's plan were not immediately revealed, but officials said Trump remains deeply skeptical about the notion of a continued presence in Afghanistan. However, he is concerned that if the U.S. comes home, it will leave a vacuum that could be exploited by terror groups.

Report: Secret Service can't afford to pay agents for Trump, his family
-- The Secret Service is out of money to pay hundreds of agents to protect President Donald Trump and his large family, according to a report published Monday morning.

"The president has a large family, and our responsibility is required in law," Alles told USA Today. "I can't change that. I have no flexibility."

Trump has taken trips almost every weekend of his presidency so far, to his properties in New Jersey, Virginia and Florida, as well as internationally -- and his adult children also require protection during their business trips and vacations.