President: Democrats 'made up' Russian story 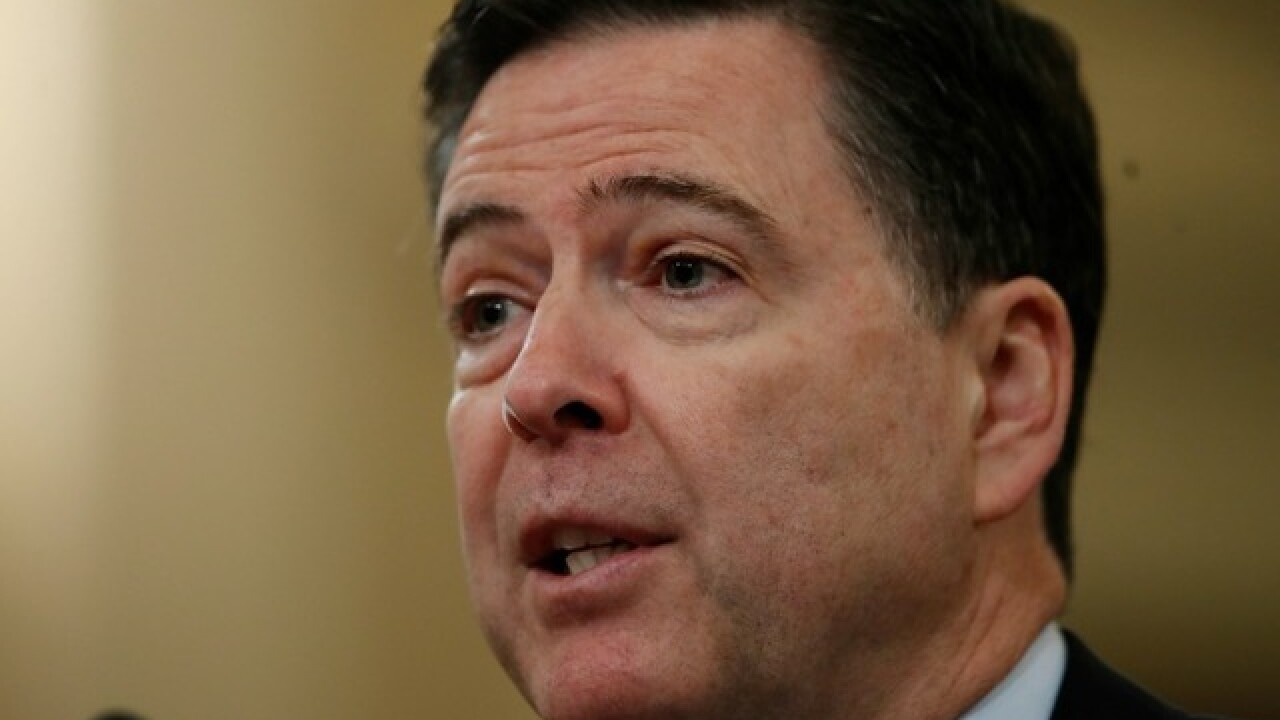 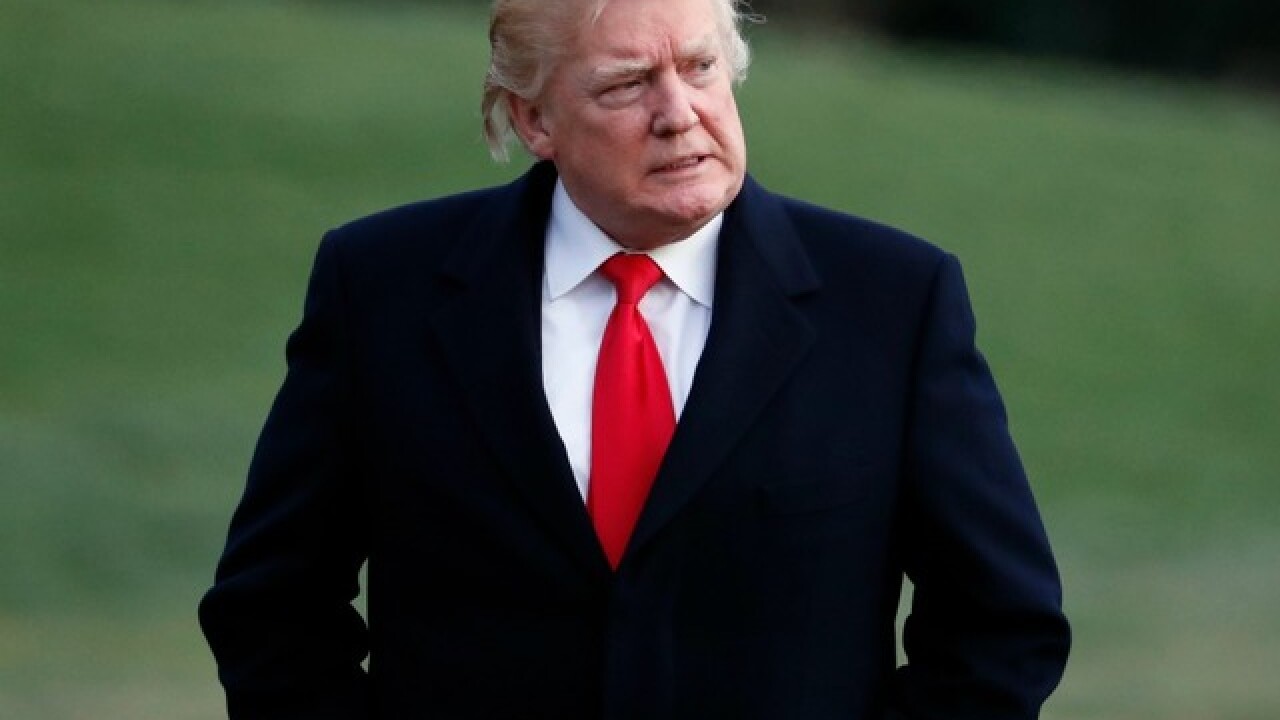 Comey speaks on Trump's wiretapping claims, confirms Russia probe
-- FBI Director James Comey addressed President Trump's claims that the Obama administration wiretapped Trump Tower during the 2016 election. He told the House Intelligence Committee Monday morning, "I have no information that supports those tweets." He also said the Justice Department, along with the FBI, had no information to support the allegations.

Comey also publicly confirmed for the first time that his agency is investigating alleged collusion between Russia and the Trump campaign and whether any crimes may have been committed during last year's election campaign.

"That includes investigating the nature of any links between individuals associated with the Trump campaign and the Russian government and whether there was any coordination between the campaign and Russia's efforts," Comey said in his opening statement to the committee.

His tweets came just hours before a congressional hearing on Russia. The House Intelligence Committee will hear from FBI Director James Comey on whether U.S. officials believe Russia tried to bolster Trump's chances in the election and if there were any connections between Moscow and Trump's campaign aides.

The Democrats made up and pushed the Russian story as an excuse for running a terrible campaign. Big advantage in Electoral College & lost!

What about all of the contact with the Clinton campaign and the Russians? Also, is it true that the DNC would not let the FBI in to look?

A separate tweet referenced James Clapper, the director of national intelligence under President Barack Obama, who has said that Trump's allegation that Obama wiretapped Trump Tower is false.

James Clapper and others stated that there is no evidence Potus colluded with Russia. This story is FAKE NEWS and everyone knows it!

Trump also tweeted that the "real story" is the leaking of classified information.

The real story that Congress, the FBI and all others should be looking into is the leaking of Classified information. Must find leaker now!

Trump still finding time to get on the golf course
-- Donald Trump was critical of President Barack Obama's time spent playing golf, but now that Trump is in office, many are looking at the number of times he has hit the links since becoming president in January.