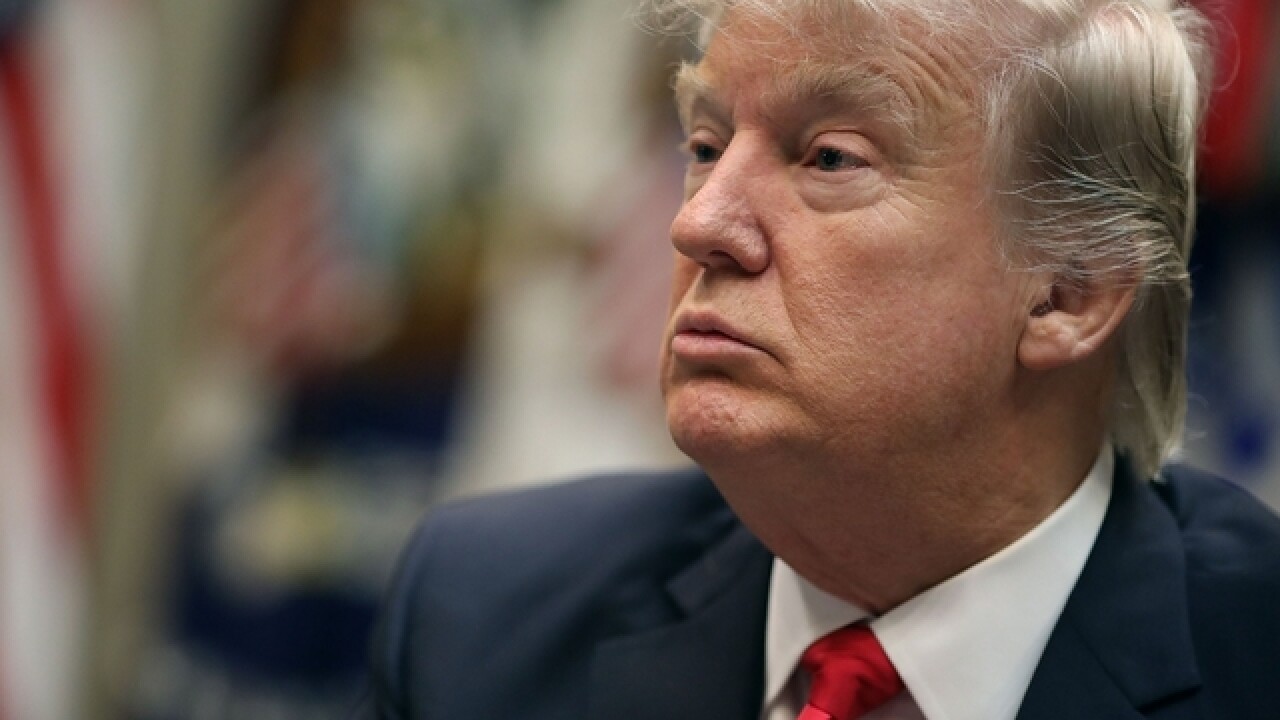 President Trump is continuing to fill the open spots in his administration as well as work on a new version of his travel ban.

According to an ABC News report, more than 15,000 new employees would be hired as part of the administration's effort to take on illegal immigration.

Those who fall under the Deferred Action for Childhood Arrivals (DACA) program will not be affected.

"The anti-Semitic threats targeting our Jewish community and community centers are horrible and are painful," Trump said Tuesday.

Pres. Trump: "The anti-Semitic threats targeting our Jewish community and community centers are horrible and are painful." pic.twitter.com/C7pZLYOTci

JCC threats, cemetery desecration & online attacks are so troubling & they need to be stopped. Everyone must speak out, starting w/ @POTUS.

Ivanka Trump, who converted to Judaism in 2009, tweeted:

America is a nation built on the principle of religious tolerance. We must protect our houses of worship & religious centers. #JCC

The museum includes an exhibit dedicated to Carson's rise from poverty to prominent pediatric neurosurgeon, which the group stopped to admire and pose for photos.

"He is a man of tremendous talent and tremendous experience, and I have read a lot over the last two days, he is highly respected in the military," Trump said.

The rallies on Monday came amid what has been a fierce backlash from liberal grassroots groups to the Trump administration. That opposition has been voiced on a broad range of issues, including women's reproductive rights, immigration, and climate change.