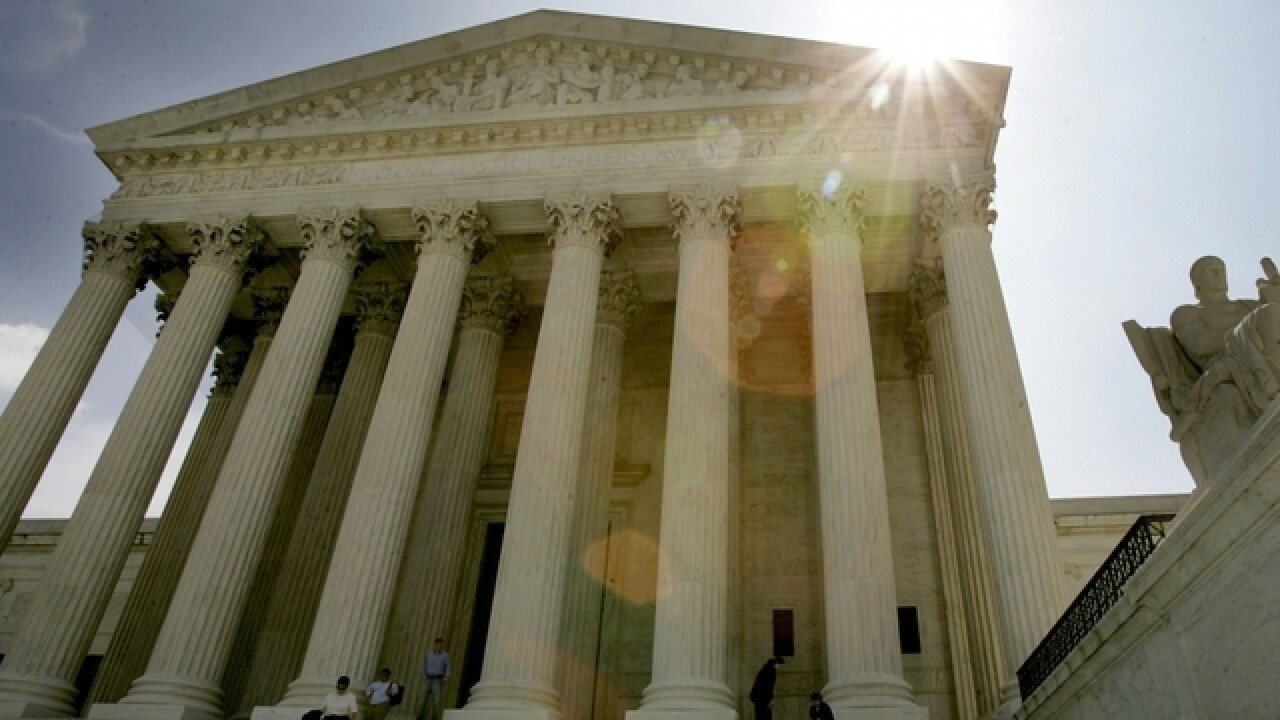 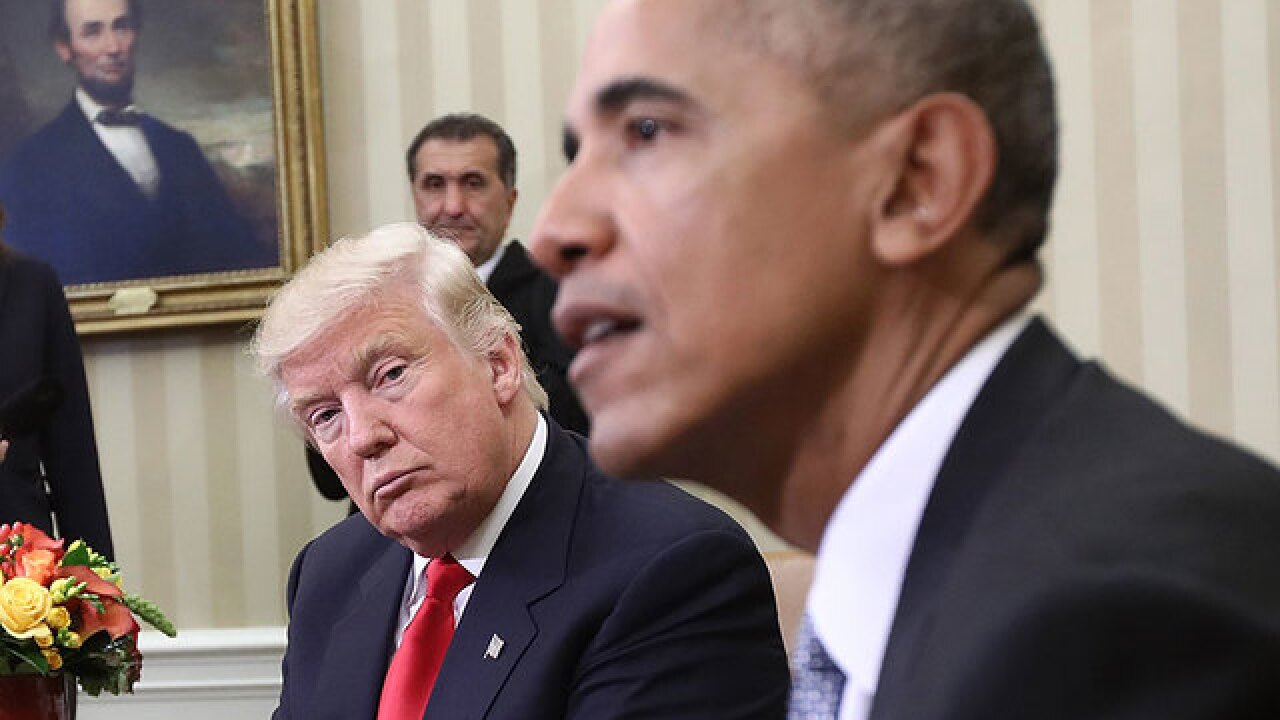 As part of their decision, the Supreme Court is allowing the Trump administration to enforce a 90-day ban on travelers from six Muslim-majority nations: Libya, Syria, Iran, Sudan, Yemen and Somalia.

Trump said last week that the ban will take effect 72 hours after being cleared by the courts.

Trump says Obama "did NOTHING about Russia"
-- In a series of early Monday morning tweets, President Trump blamed former President Obama for not acting upon learning Russia was interfering in the 2016 election because "he expected Clinton would win."

The president took to Twitter and said Obama thought Hillary Clinton would win the election, thus he "did NOTHING about Russia after being notified by the CIA of meddling …"

The reason that President Obama did NOTHING about Russia after being notified by the CIA of meddling is that he expected Clinton would win..

...and did not want to "rock the boat." He didn't "choke," he colluded or obstructed, and it did the Dems and Crooked Hillary no good.

Additionally, Trump also tweeted he "should be given apology" after he said Russia probe investigators "have zero 'tapes'" and "there is no collusion & obstruction."

The real story is that President Obama did NOTHING after being informed in August about Russian meddling. With 4 months looking at Russia...

..under a magnifying glass, they have zero "tapes" of T people colluding. There is no collusion & no obstruction. I should be given apology!

On Sunday, Trump said his presidential election opponent and the Democratic Party "colluded" to beat Sen. Bernie Sanders for the party's nomination.

Hillary Clinton colluded with the Democratic Party in order to beat Crazy Bernie Sanders. Is she allowed to so collude? Unfair to Bernie!

Neither Obama nor Clinton have directly responded to Trump's statements.

Trump hosts Indian Prime Minister at White House
-- President Trump will meet with India's Prime Minister Narendra Modi on Monday, and according to CNN, the two men may likely discuss immigration and the U.S. withdrawal from the Paris climate agreement.

The Democrats have become nothing but OBSTRUCTIONISTS, they have no policies or ideas. All they do is delay and complain.They own ObamaCare!

Republican Senators are working very hard to get there, with no help from the Democrats. Not easy! Perhaps just let OCare crash & burn!

British PM May secures crucial deal
-- Britain's embattled Prime Minister Theresa May has finally secured a governing majority in the UK Parliament after agreeing a deal with a political party with 10 MPs from Northern Ireland.

The deal with the Democratic Unionist Party (DUP) will ensure the government's Queens Speech and budget passes through Parliament.

Arlene Foster, leader of the DUP, was pictured signing the deal with May at Downing Street.

Some critics have warned that the arrangement risks peace in Northern Ireland because it ties the UK government to one side in the peace process.