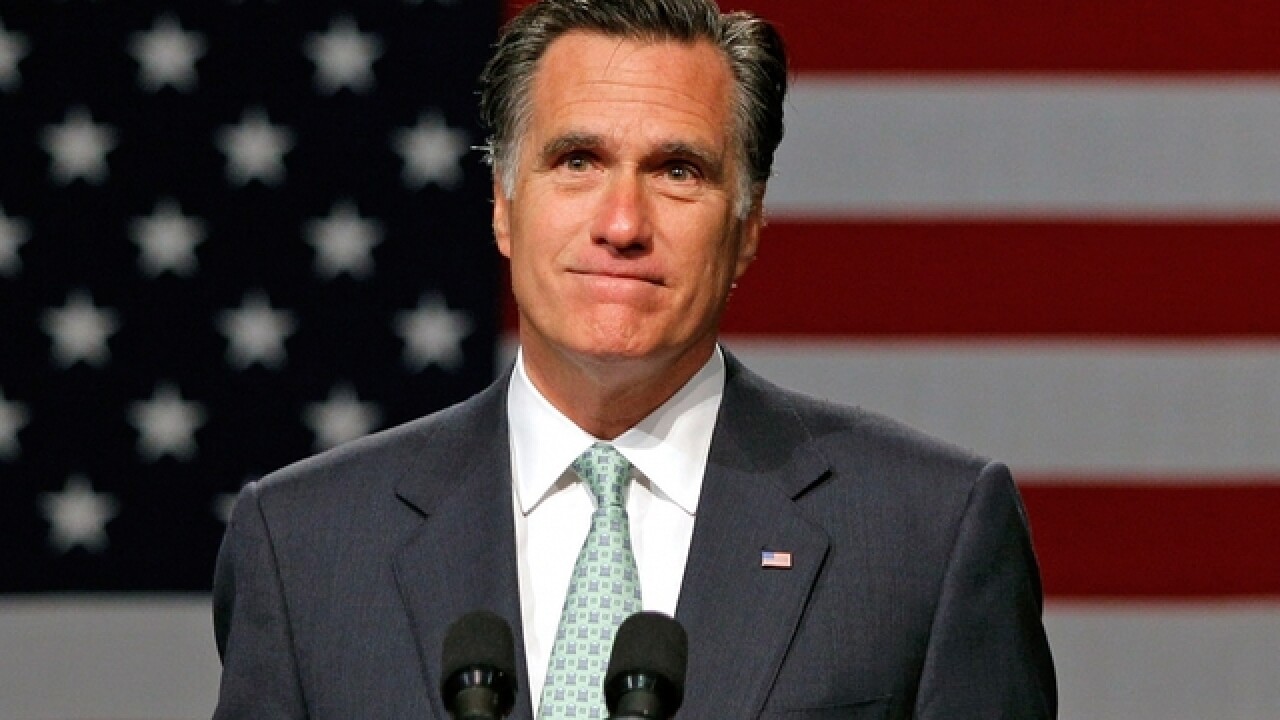 A senior adviser told ABC News Wednesday that the former Massachusetts governor is "probably going to run for Senate."

For weeks, Romney and his camp have targeted Feb. 15 for an official announcement, and now it is likely Romney confirms his Senate plans on that date.

Multiple reports suggested Romney would make a formal announcement via social media, rather than through a public appearance or rally.

Romney, who lives in Utah and is very popular in the state, has been an outspoken critic of President Trump and has not been afraid to challenge him on various political matters.

Looking forward to making an announcement on February 15th about the Utah Senate race. https://t.co/OLXWZWREEK

"In a private transaction in 2016, I used my own personal funds to facilitate a payment of $130,000 to Ms. Stephanie Clifford," Michael Cohen said in a statement. "Neither the Trump Organization nor the Trump campaign was a party to the transaction with Ms. Clifford, and neither reimbursed me for the payment, either directly or indirectly."

"We are directing inquiries to people that we think have access to information we don't have. You can call it official. You can call it unofficial. Those words don't mean anything to me. What means something to me is I'm going to direct questions to the FBI that I expect them to answer," Gowdy, R-South Carolina, told CNN "New Day" co-anchor Alisyn Camerota.

He added that he was "troubled by almost every aspect" of Porter's employment at the White House.