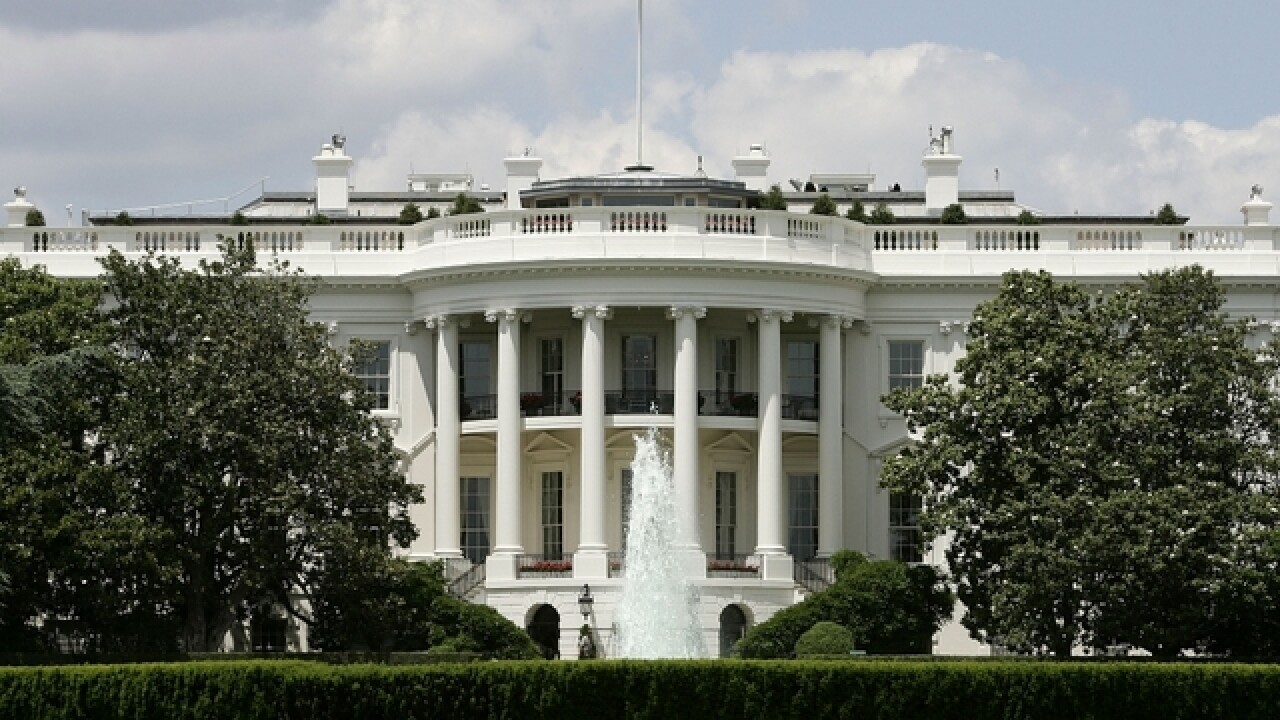 According to a lawsuit filed by private investigator Rod Wheeler, the Rich story was pushed in an attempt to discredit the U.S. intelligence community's determination that Russia hacked the Democratic National Committee and obtained the emails released by Wikileaks.

Wheeler claims he was misquoted as part of the effort to put the story together.

The lawsuit says in part, "The motivation behind the article: establish that Seth Rich provided WikiLeaks with the DNC emails to shift the blame from Russia and help put to bed speculation that President Trump colluded with Russia in an attempt to influence the outcome of the Presidential election. ... Zimmerman, Butowsky and Fox had created fake news to advance President Trump's agenda. Mr. Wheeler was subsequently forced to correct the false record and, as a result, lost all credibility in the eyes of the public. Mr. Wheeler has suffered irreparable damage to his reputation and his career will likely never recover."

Police and family members said Rich's death was a result of a botched robbery attempt.

However, since Rich's death, many unfounded theories have swirled, including some that indicated he may have been killed over a possible role in the WikiLeaks email scandal.

A Fox News story posted in May 2017 appeared to report the theories as fact, despite no evidence proving Rich leaked thousands of DNC emails to WikiLeaks.

The president took to Twitter Tuesday morning to say: "Only the Fake News Media and Trump enemies want me to stop using Social Media (110 million people). Only way for me to get the truth out!"

Prior to that tweet, Trump tweeted about the stock market and economy, criticizing the "mainstream media" in the process.

Trump followed up with: "Corporations have NEVER made as much money as they are making now." Thank you Stuart Varney @foxandfriends Jobs are starting to roar,watch!

The Post, citing multiple people with knowledge of the situation, said the original plan in response to the Times' reporting was to issue a truthful statement ahead of the story, but then Trump personally decided to have the statement say Trump Jr. had met with the lawyer, Natalia Veselnitskaya, to discuss adoption of Russian children by people in the US. The Post reports that Trump dictated the statement while flying back to Washington from the G20 summit in Hamburg, aboard Air Force One.

One of Trump's advisers told the Post that Trump's move was "unnecessary" and warned that it opened Trump up to criticism that he was seeking to obfuscate the full truth about the meeting.

Report: Kelly considered resigning over Comey firing
-- New White House chief of staff John Kelly was so upset with how President Donald Trump handled the firing of FBI Director James Comey that Kelly called Comey afterward and said he was considering resigning, according to two sources familiar with a conversation between Kelly and Comey.

Both sources cautioned that it was unclear how serious Kelly, then the secretary of Homeland Security, was about resigning himself.

"John was angry and hurt by what he saw and the way (Comey) was treated," one of the sources said.

The sources said Comey and Kelly are not close friends but that they had a professional relationship and a deep mutual respect for each other.

Cyber experts consulted by CNN say the incidents are illustrative of how vulnerable Americans -- even those in the highest reaches of power -- remain to the potential threat of spear-phishing, the process through which officials are duped by hackers, and expose government computers and systems to various cyber threats. No one in any of these situations clicked any links making them vulnerable, and the prankster appears motivated by mischief not anything more malignant, so the severity of these White House pranks should not be overstated. But spear-phishers often begin the process by falsely posing as a friend or associate before asking the victim to take further action.