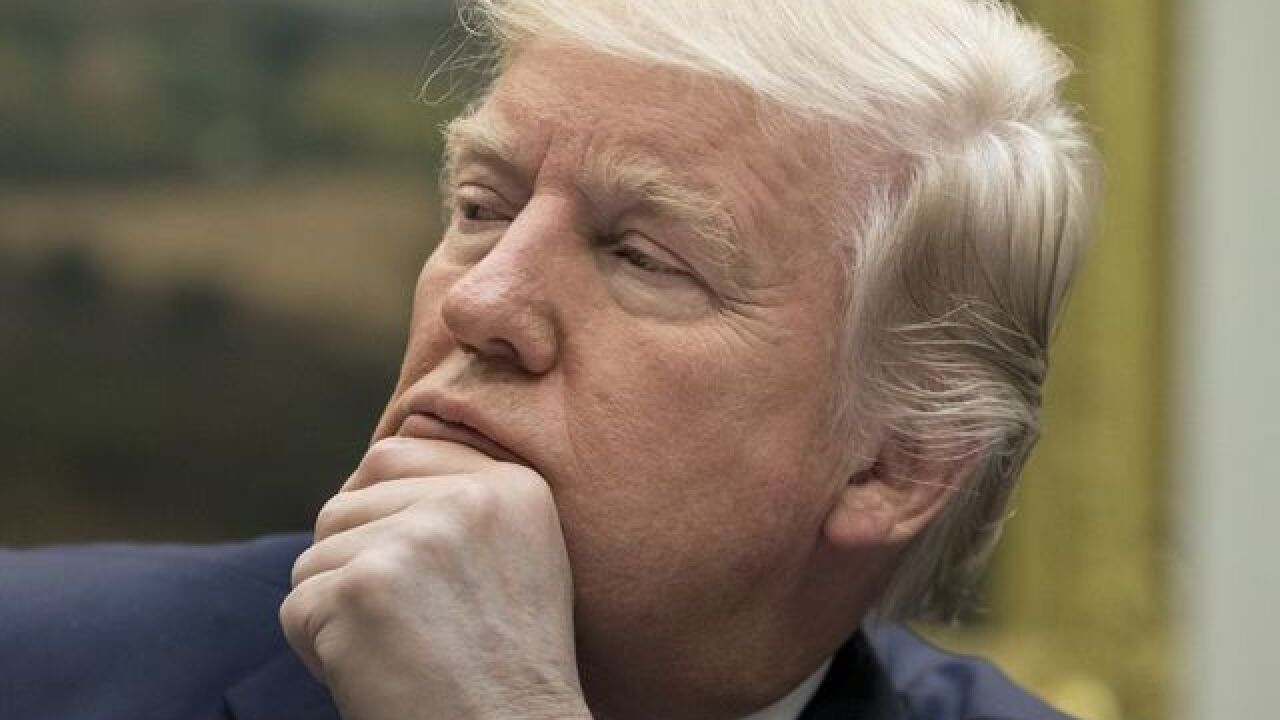 Remember when the failing @nytimes apologized to its subscribers, right after the election, because their coverage was so wrong. Now worse!

If the people of our great country could only see how viciously and inaccurately my administration is covered by certain media!

Petition calls for First Lady to move from NYC to DC
-- A petition is calling for First Lady Melania Trump to move from Trump Tower in New York to the White House or pay for the security expenses that have been incurred due to the living arrangement.

The First Lady and her son, Barron, have been living in New York despite President Donald Trump residing at the White House since January.

The petition reads: "The U.S. taxpayer is paying an exorbitant amount of money to protect the First Lady in Trump Tower, located in New York City. As to help relieve the national debt, this expense yields no positive results for the nation and should be cut from being funded."

Several Democrats are calling for Nunes to step down as chairman due to his link to the Trump administration as a member of the president's transition team.

As part of the project, two sections totalling 28 miles would be built -- half of the local project would be the new border wall, while the other half would be replacement fencing.

Watchdog group to look into Trump's Florida trips
-- The Government Accountability Office says they will look into the president's trips to the Florida resort in response to a request from Democratic lawmakers.

That request was made shortly after several reports claimed Trump and Japan's prime minister discussed North Korea's missile program in a public dining room at Mar-a-Lago.

The lawmakers also raised concerns about how much these visits are costing taxpayers.

Possible repeal of online privacy now in Trump's hands
-- President Trump will now decide whether to repeal internet privacy protections that were approved by the Federal Communications Commission in the final days of the Obama administration.

With votes from the House and Senate in favor of undoing undo the rules, the resolution now goes to Trump's desk. The White House said Tuesday it "strongly supports" the repeal.