DC Daily: In wake of attack, London mayor "has more important things to do" than respond to Trump 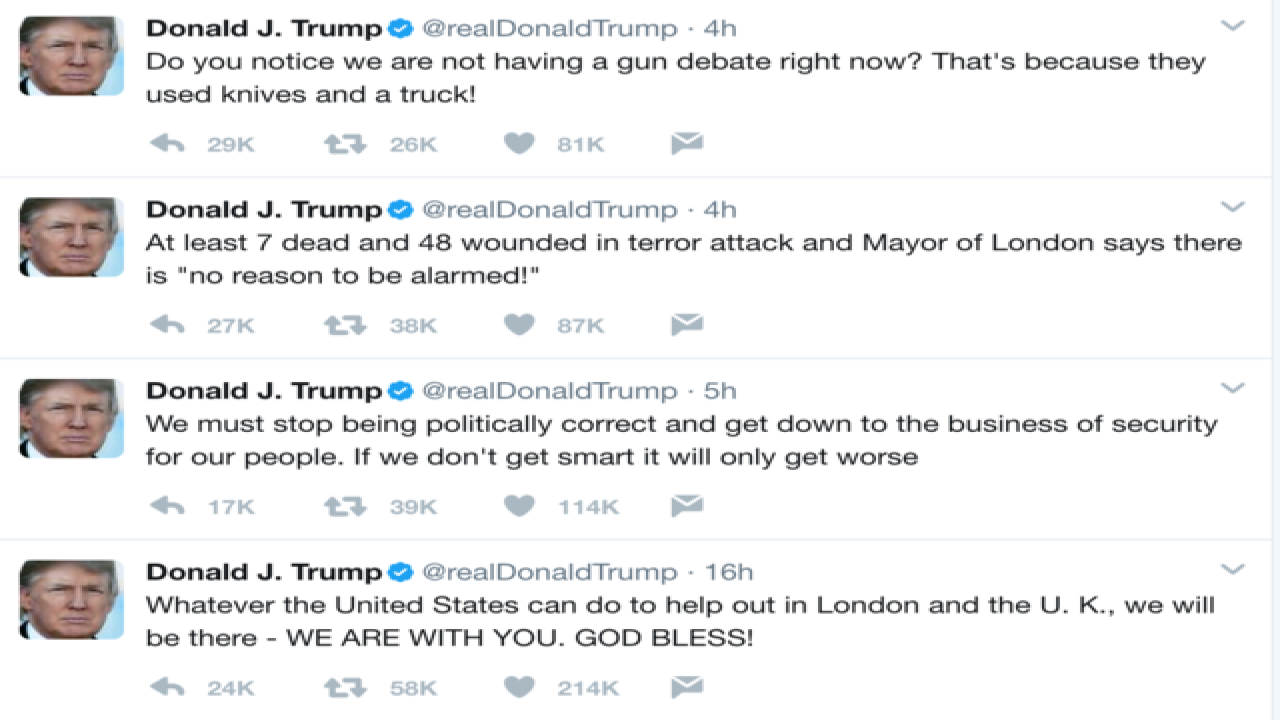 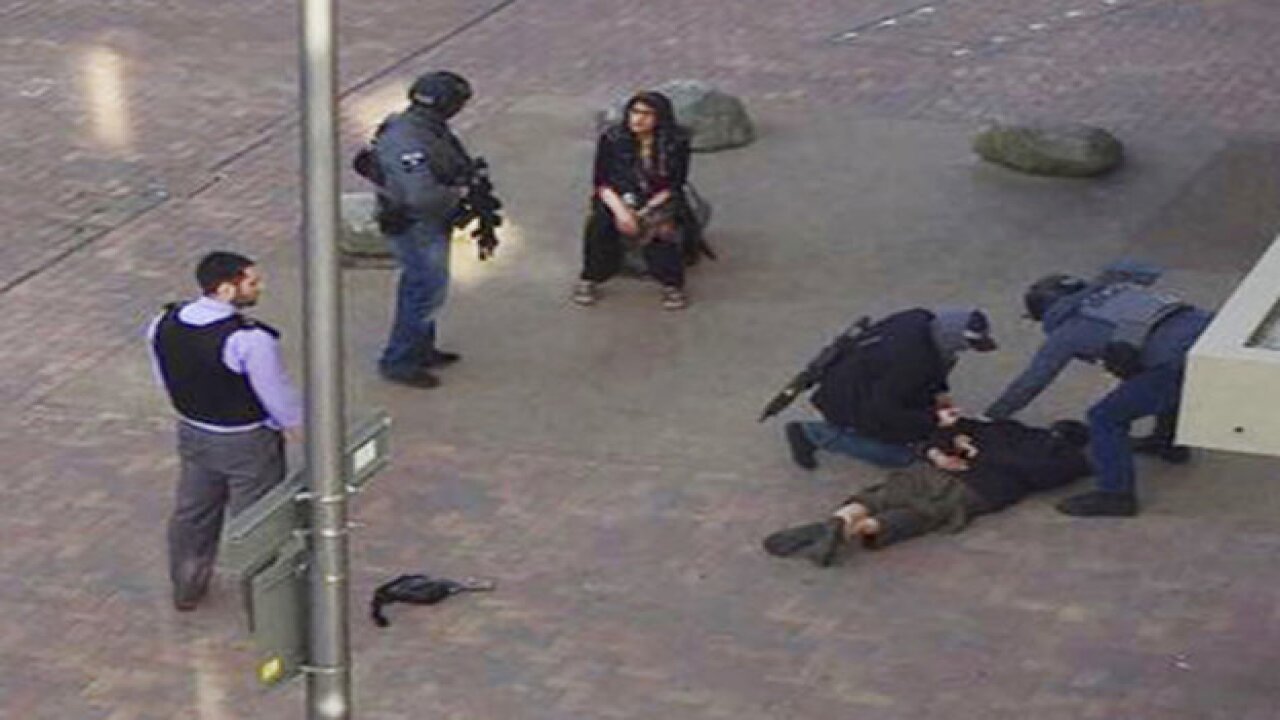 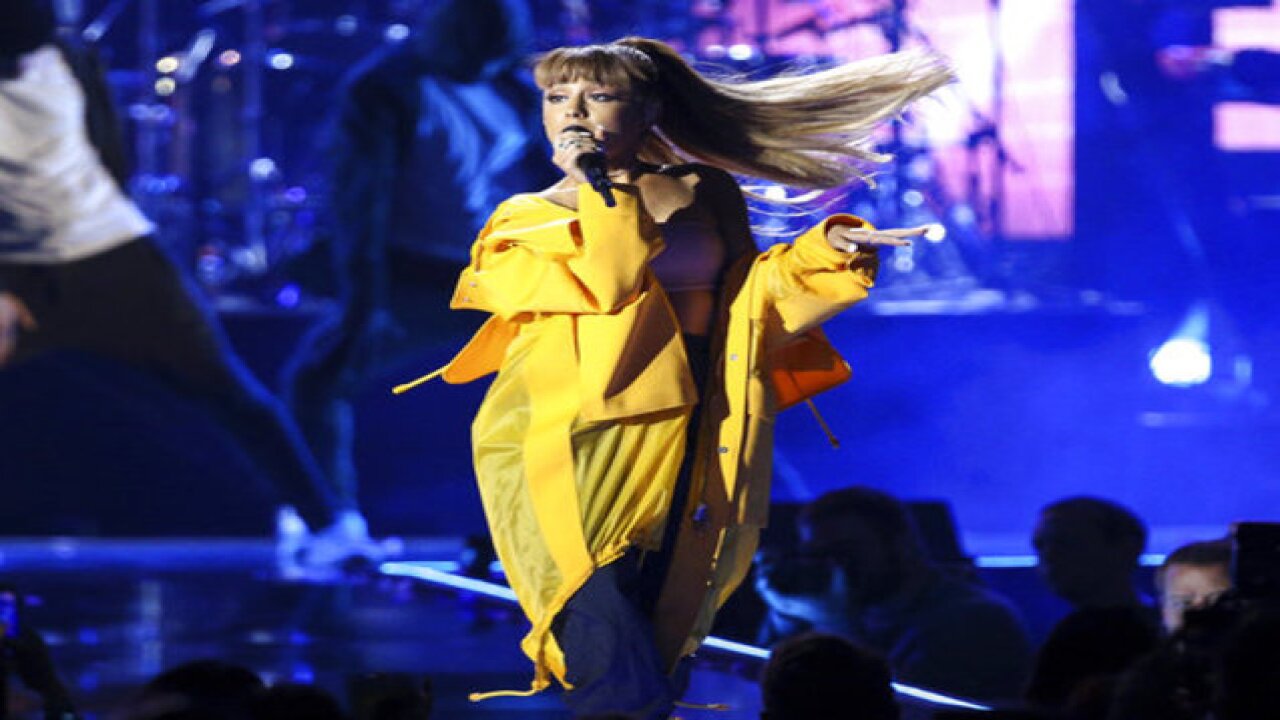 -- London is a city on edge following an eight-minute terrorist rampage killed seven people and injured 48 more yesterday. This morning, police announced the arrest of 12 people in east London.

Moments after word of the attack reached the States, U.S. president Donald Trump took to Twitter to comment.

Trump began by retweeting Drudge Report and eventually sent six total tweets that included a message of support for London and the U.K, a plea for his travel ban and a dig at London mayor Sadiq Khan for advising Londoners to remain calm.

The Mayor is busy working with the police, emergency services, and the government to coordinate the response to this horrific and cowardly terrorist attack and provide leadership and reassurance to Londoners and visitors to our city. He has more important things to do than respond to Donald Trump’s ill-informed tweet that deliberately takes out of context his remarks urging Londoners not to be alarmed when they saw more police – including armed officers – on the streets.

Fears of new terror attack after van 'mows down 20 people' on London Bridge...

We need to be smart, vigilant and tough. We need the courts to give us back our rights. We need the Travel Ban as an extra level of safety!

Whatever the United States can do to help out in London and the U. K., we will be there - WE ARE WITH YOU. GOD BLESS!

We must stop being politically correct and get down to the business of security for our people. If we don't get smart it will only get worse

At least 7 dead and 48 wounded in terror attack and Mayor of London says there is "no reason to be alarmed!"

Do you notice we are not having a gun debate right now? That's because they used knives and a truck!

-- Meanwhile, the One Love Manchester benefit concert will be held tonight for the victims of the May 22 terrorist attack at an Ariana Grande concert in Manchester. In addition to the songstress, the Black Eyed Peas, Justin Bieber, Katy Perry, Miley Cyrus, Robbie Williams and more will perform and you can watch it stream live here.