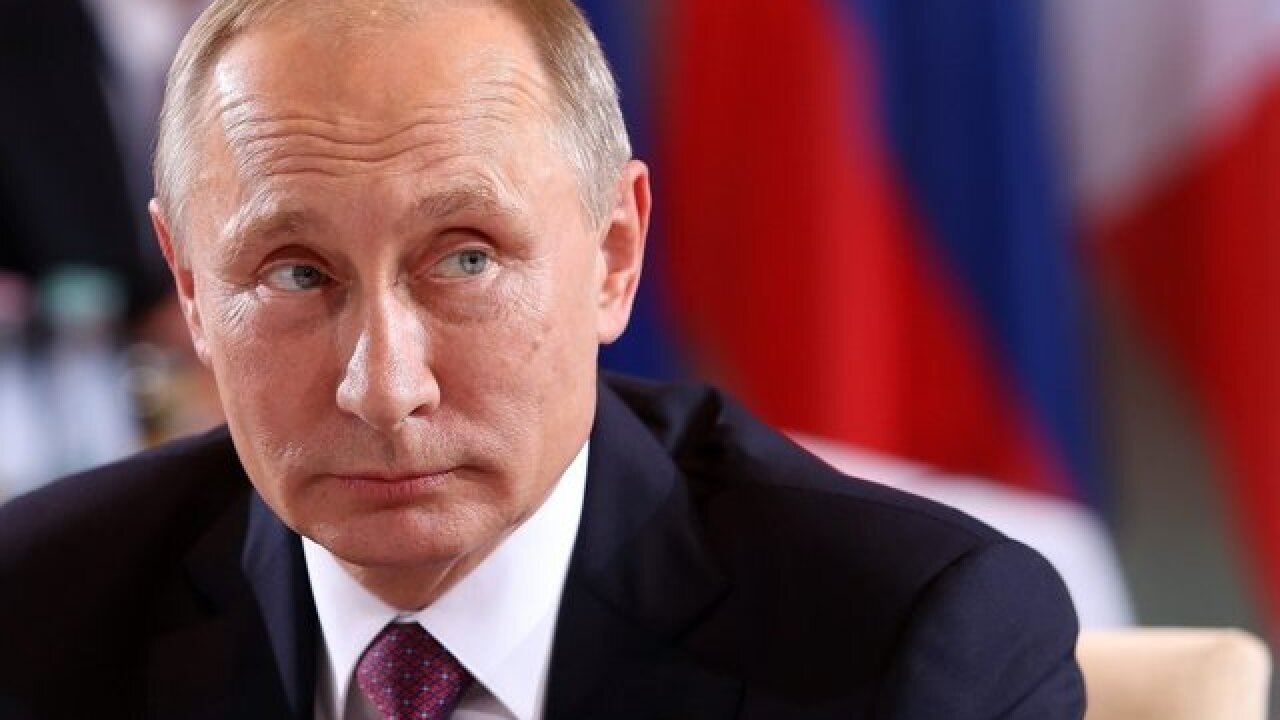 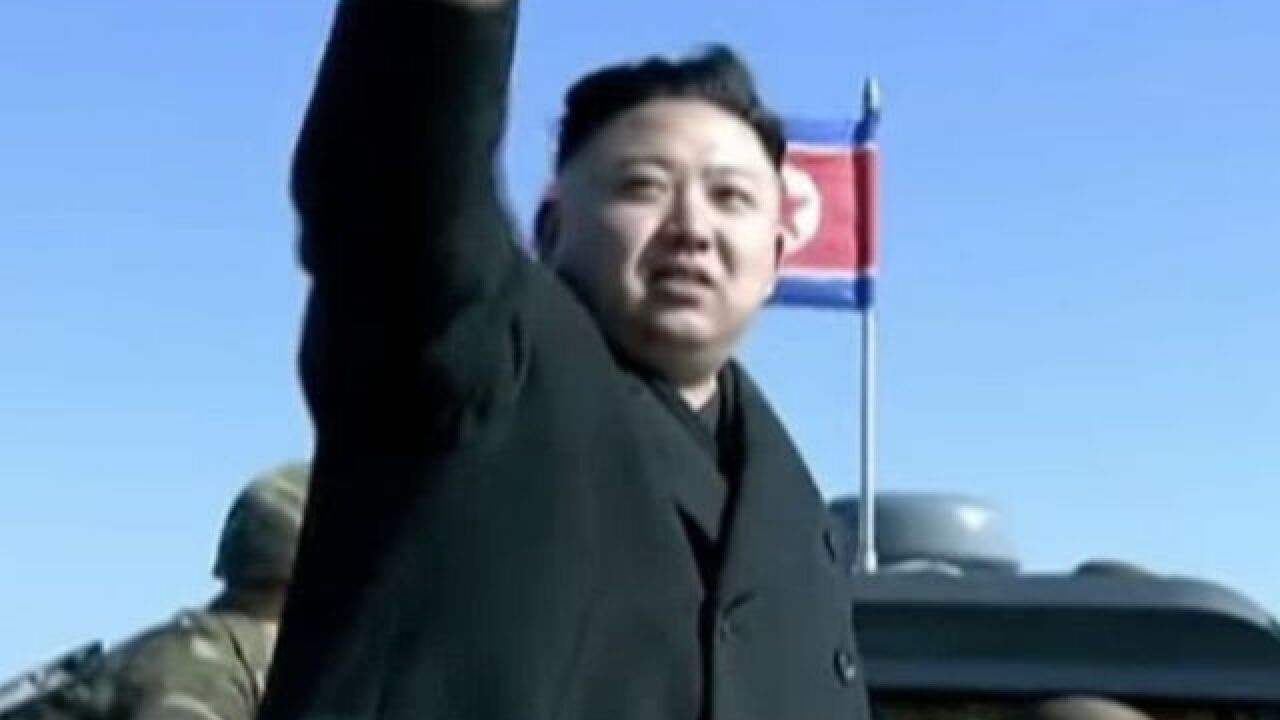 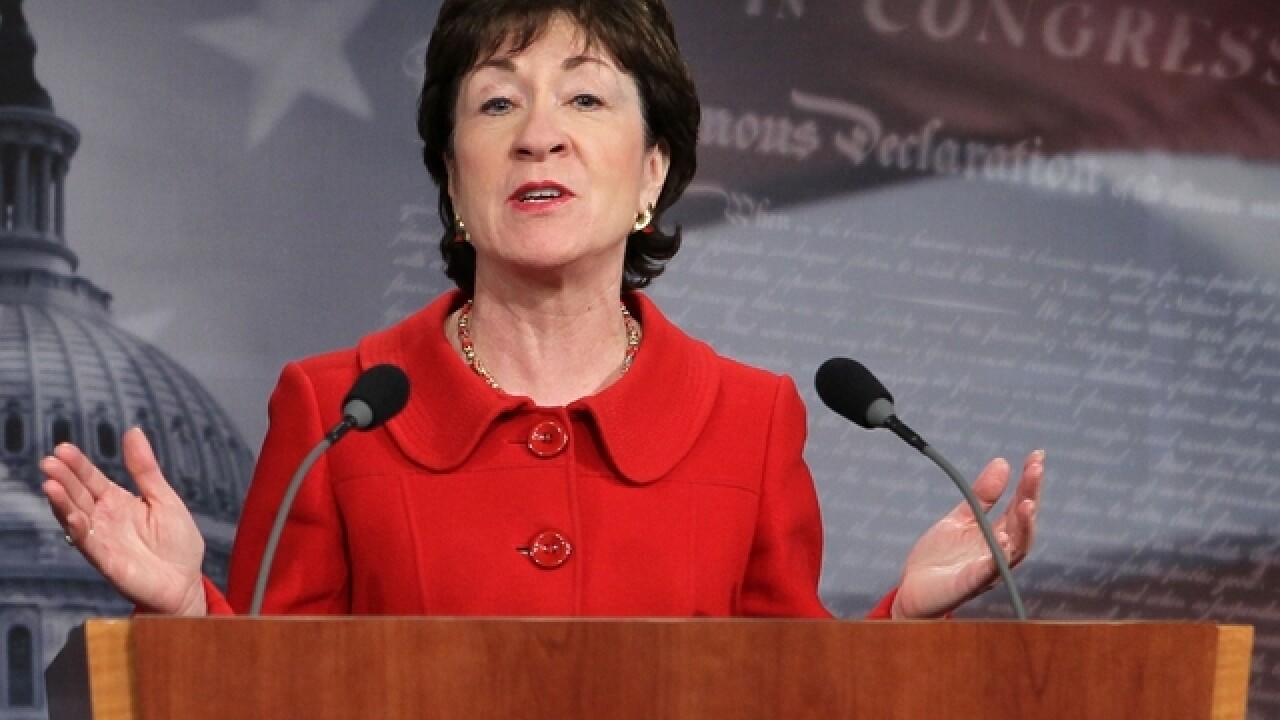 -- Russia's deputy foreign minister said it would retaliate against the U.S. if new sanctions against Russia are put in place.

“I think this retaliation is long, long overdue,” Deputy Foreign Minister Sergei Ryabkov said on ABC's "This Week" about the Kremlin's action Friday demanding a cut in the number of American diplomats in Russia and seizing two U.S. facilities.

The White House said Friday Trump intends to approve and sign the sanctions bill Congress passed, which enjoyed overwhelming, bipartisan support in both the House and Senate.

Russian dep. foreign minister to @ThisWeekABC: "Symmetric and asymmetric" options being considered in retaliation for US sanctions bill. pic.twitter.com/uRQhj0nrfv

"We waited a long time for things to perhaps change for the better," Putin was quoted as saying. "We had such hope that the situation would change, but judging by the situation that will not be soon."

-- On Sunday, North Korea said it would 'respond with firm action' if the U.S. continues to pursue sanctions against it, according to the Korean Central News Agency, which quotes a foreign ministry spokesman.

"The US needs to stop with its delusion of trying to harm us, by clearly understanding the strategic status of the DPRK which soared up as the world's nuclear and missile power, and our military and peoples' strong will to revenge our enemies to destruction," the spokesman said.

This came after North Korea tested a ballistic missile it said can reach the U.S. mainland on Friday.

"I am very disappointed in China," Trump said on Twitter. "...they do NOTHING for us with North Korea, just talk. We will no longer allow this to continue. China could easily solve this problem!"

Sen. Susan Collins: "Go back to committee" on health care

-- Republican Sen. Collins, whose vote helped sink the so-called "skinny repeal" of Obamacare, told CNN's "State of the Union" Sunday that it's time to build a series of health care bills through the committee process.

"The ball is really in our court right now," Collins said. "Our job is not done."

Collins also told SOTU that in the final moments leading up the "skinny repeal" vote, U.S. Vice President Mike Pence told her, "Boy, are you tough."

.@VP to @SenatorCollins prior to health care vote: "boy you are tough" https://t.co/zxENDBS8Za