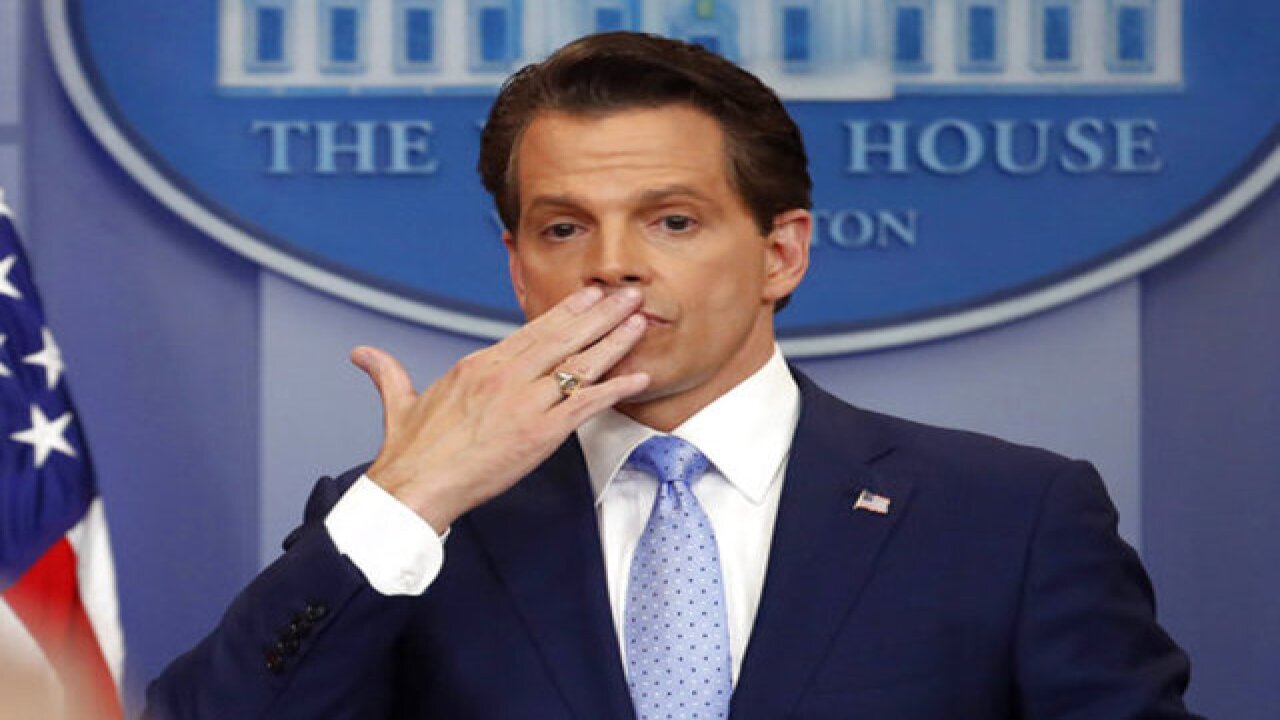 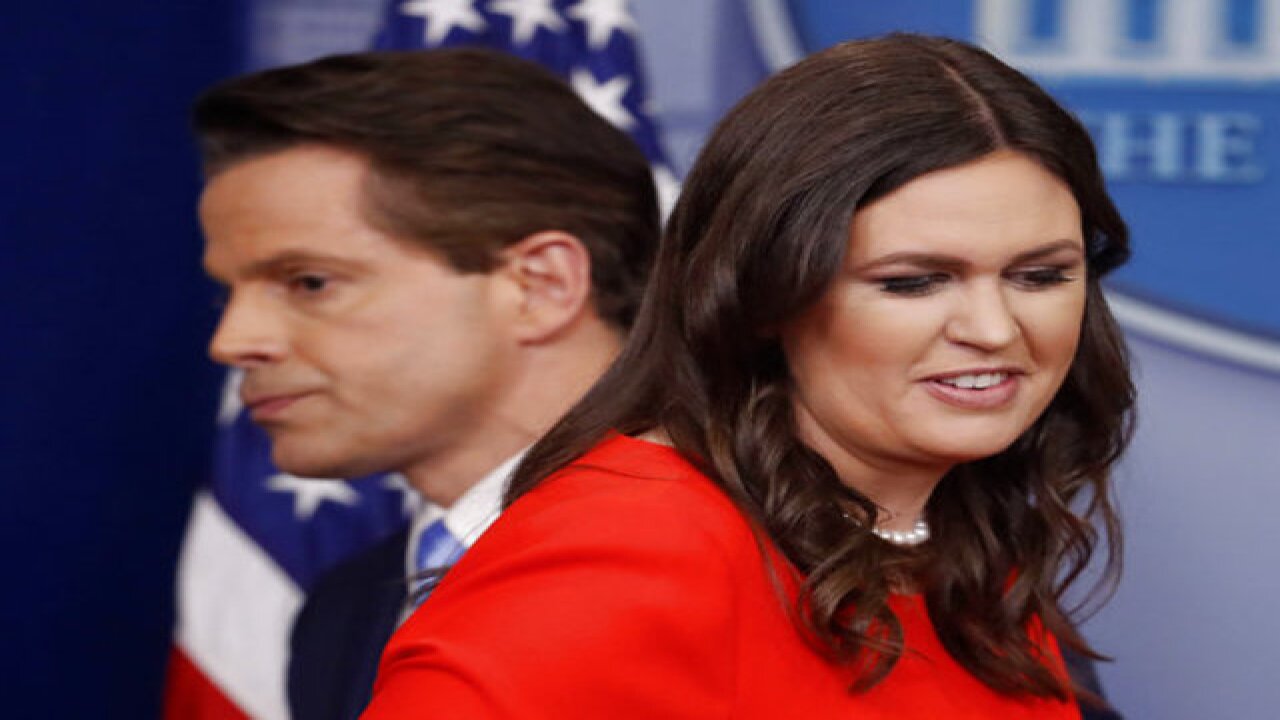 "He basically said to me, 'Hey you know, this is, maybe they did it, maybe they didn't do it,'" Scaramucci said of a recent conversation with the President.

The Office of the Director of National Intelligence released an unclassified report prior to Trump's inauguration that showed the CIA, FBI and National Security Agency concluded the Russian government attempted to influence the election to cripple Hillary Clinton's chance of winning the presidency, and to help Trump win.

"The mainstream media position on this, that they interfered in the election," Scaramucci said. "It actually in his mind, what are you guys suggesting? You're going to delegitimize his victory?"

President Trump's lawyer: "Open question" whether POTUS could pardon himself

-- Jay Sekulow, a member of President Donald Trump's legal team, told ABC News "This Week" anchor George Stephanopoulos it was an open question whether the president could pardon himself that would ultimately have to go before the U.S. Supreme Court.

“With regard to the issue of a president pardoning himself, there’s a big academic discussion going on right now,” Sekulow said. “From a constitutional, legal perspective you can’t dismiss it one way or the other."

Sekulow added that the president's legal team isn't looking into the issue of pardons at this time.

"There's nothing to pardon from," he said.

Trump lawyer Jay Sekulow tells @GStephanopoulos it's an open question whether a president could pardon himself: https://t.co/AQxIqdRXAF pic.twitter.com/0JcnslbLrK

“The administration is supportive of being tough on Russia, particularly in putting these sanctions in place,” Sanders told Stephanopoulos.

She added that the original sanctions were poorly written but after working with the House and Senate, the Trump administration was able to support the new sanctions.