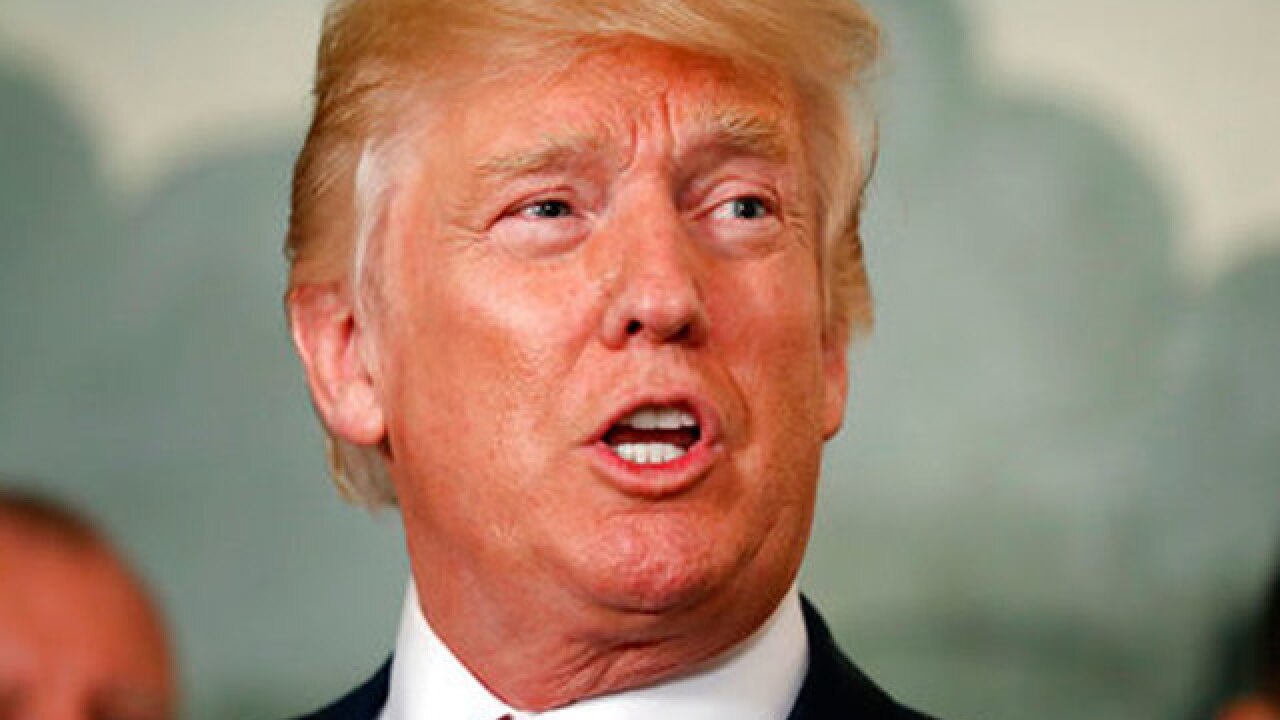 According to the poll, published on Wednesday, 56 percent of American voters feel Trump is not doing a good job of "drawing the country together" and is actually doing the opposite.

Sixty-four percent of those surveyed say they are not satisfied with the current state of the country, the poll also showed.

While the president received favorable marks for his work on the U.S. economy, the same cannot be said for his handling of the North Korea situation, immigration and health care, among other issues.

The poll was conducted prior to the president's visit to the Texas are ravaged by Hurricane Harvey.

The California freshman -- seen as a rising star in the party and a 2020 presidential prospect -- revealed her plans to back Sanders' legislation at a town hall Wednesday night in Oakland.

"Here, I'll break some news: I intend to co-sponsor the Medicare-for-all bill, because it's just the right thing to do," Harris said. She announced her support for Sanders' single-payer plan at the end of her town hall and joked that "somebody should tell my staff."

Her co-sponsorship is another sign that the Democratic Party is increasingly embracing a shift away from the private health insurance market and toward a government-run program. The issue is poised to become a major litmus test for its presidential candidates in 2020.

In a memo sent earlier this week, the Office of Management and Budget informed the U.S. Equal Employment Opportunity Commission (EEOC) that it was initiating a review and immediate stay of a form that required businesses with over 100 employees to collect pay data by gender, race and ethnicity.

Though Trump's initial inclination was to keep the data collection going, she was convinced by arguments from those opposing the rule, a White House official told CNN. Those against the rule advocated that it was ineffective and burdensome to employers.

Justice Dept. details case against New Jersey senator
-- Email correspondence, flight manifests, hotel bills, credit card statements and Federal Election Commission filings will all be deployed as evidence of an alleged bribery scheme carried out for seven years by Democratic New Jersey Sen. Bob Menendez and an associate, according to a new brief filed by prosecutors in federal court Wednesday.

The outline of the Justice Department's case came one week before the trial against Menendez and his co-defendant, Florida-based ophthalmologist Salomon Melgen, begins on September 6 in federal court in Newark, New Jersey. Menendez and Melgen have been charged with 18 counts of fraud and bribery crimes. Both have entered a plea of not guilty.