Plus: Session to testify Tuesday 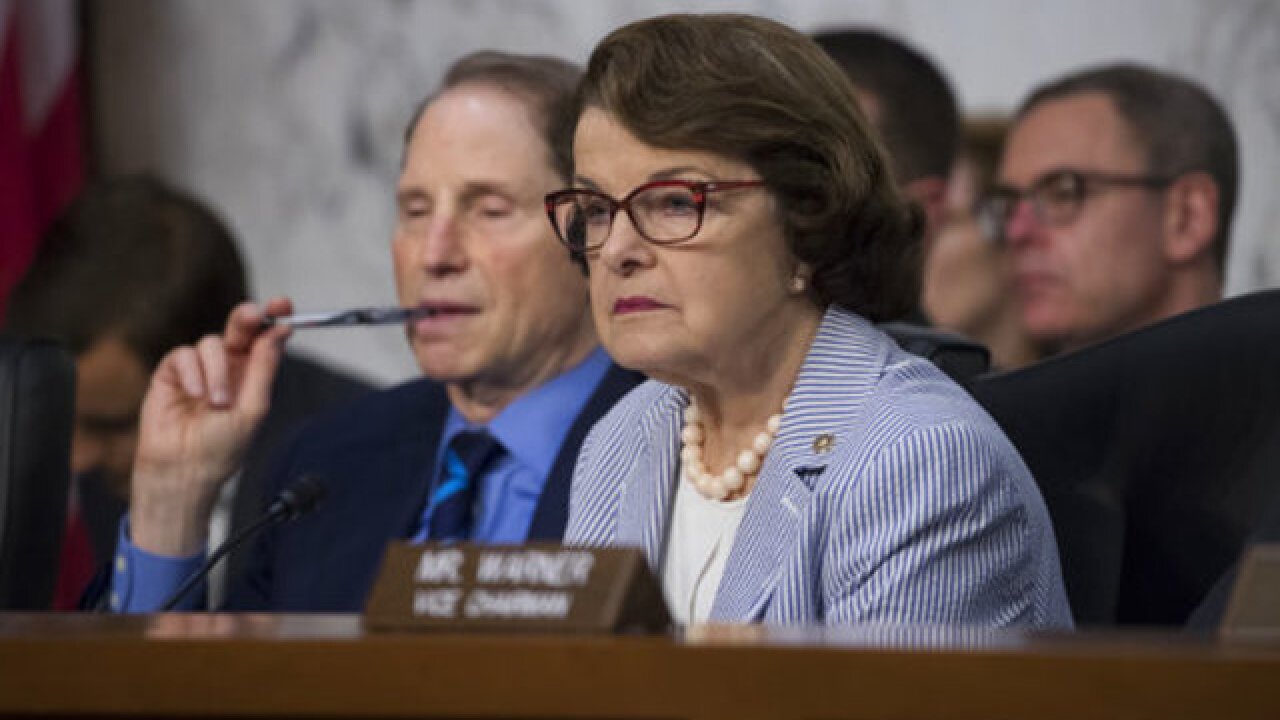 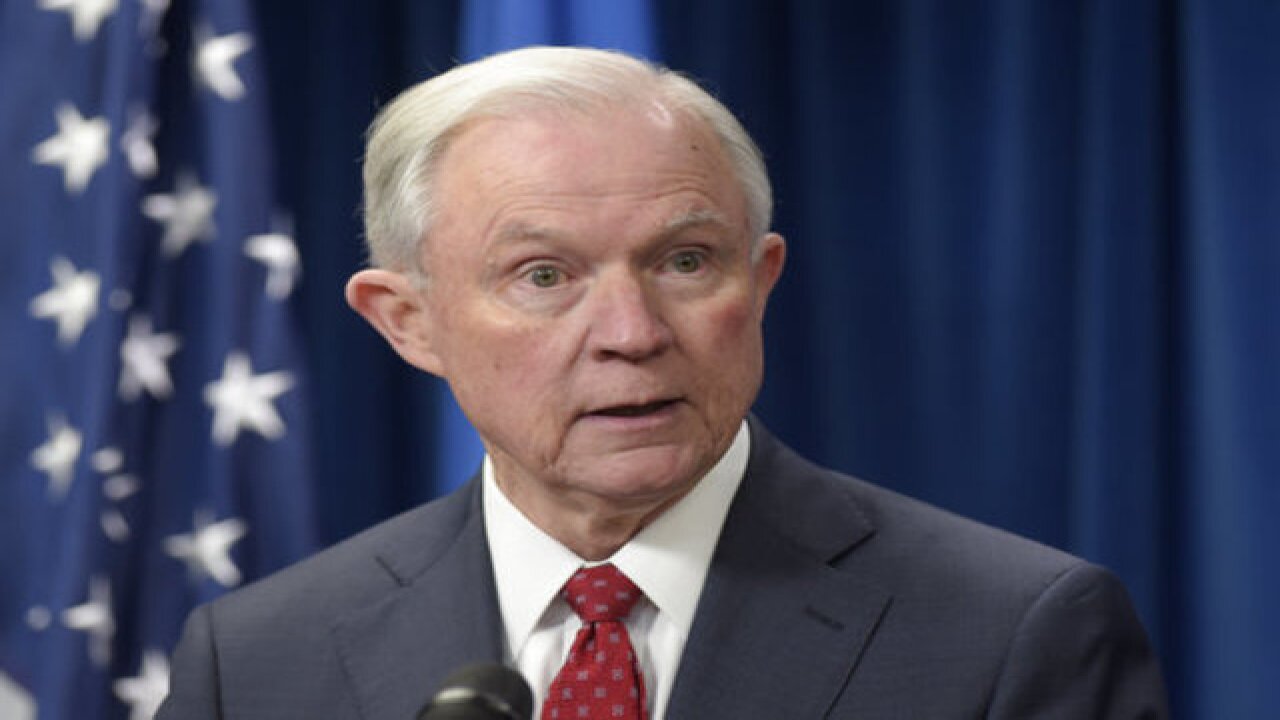 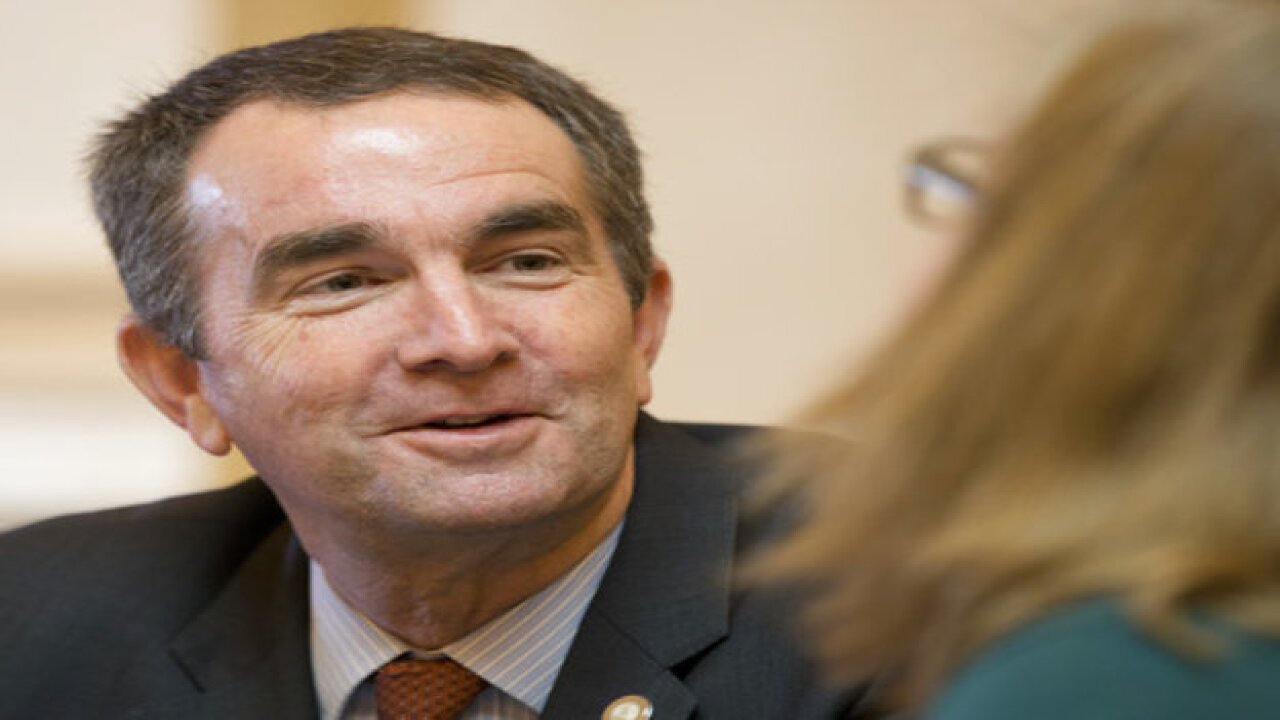 Sessions to testify before intelligence committee on Tuesday

-- Attorney General Jeff Sessions will testify before the Senate intelligence committee on Tuesday, rather than the House and Senate appropriations subcommittees.

Sessions said in a letter sent Saturday to the Senate appropriations subcommittee chairman Richard Shelby that the change would be more appropriate given former FBI director James Comey's testimony last week and the questions it will likely raise.

In his place, Deputy Attorney General Rod Rosenstein will testify on the appropriations panels. It's not clear whether Tuesday's hearing will be open or closed.

-- California Senator and Senate Judiciary Committee member Dianne Feinstein said on State of the Union Sunday that she believes Comey's testimony about President Donald Trump asking him to drop the Michael Flynn investigation, despite the fact that Trump himself denies doing so.

"At this point I believe the FBI director," she told CNN host Brianna Keillar. "I know him the best. I've observed him the longest. I know he has his own band of integrity. Disagreed with him on the e-mails. Let him know that monosyllabically. But in this kind of things he's not going to lie."

Meanwhile, Trump took to Twitter this morning to make his own statement about the fired FBI director:

"I believe James Comey leaks will be far more prevalent than anyone ever thought possible. Totally illegal? Very 'cowardly!'"

I believe the James Comey leaks will be far more prevalent than anyone ever thought possible. Totally illegal? Very 'cowardly!'

Trump calls out Dems for having "no message"

-- Ahead of Tuesday's Democratic party primary in Virginia, which some have called the first test of liberalism in the Trump era, the president made a dire declaration Sunday morning.

"The Democrats have no message, not on economics, not on taxes, not on jobs, not on failing #Obamacare. They are only OBSTRUCTIONISTS!"

The Democrats have no message, not on economics, not on taxes, not on jobs, not on failing #Obamacare. They are only OBSTRUCTIONISTS!

The two candidates have positioned themselves to contrast with the president and utilized a foundation of Trump-bashing. Lt. Gov. Ralph Northam has called Trump a "narcissistic maniac," and former Rep. Tom Perriello claims Trump is an "authoritarian." The rest of the country will wait to see how the candidates' leftist strategy will play across the rest of the country.