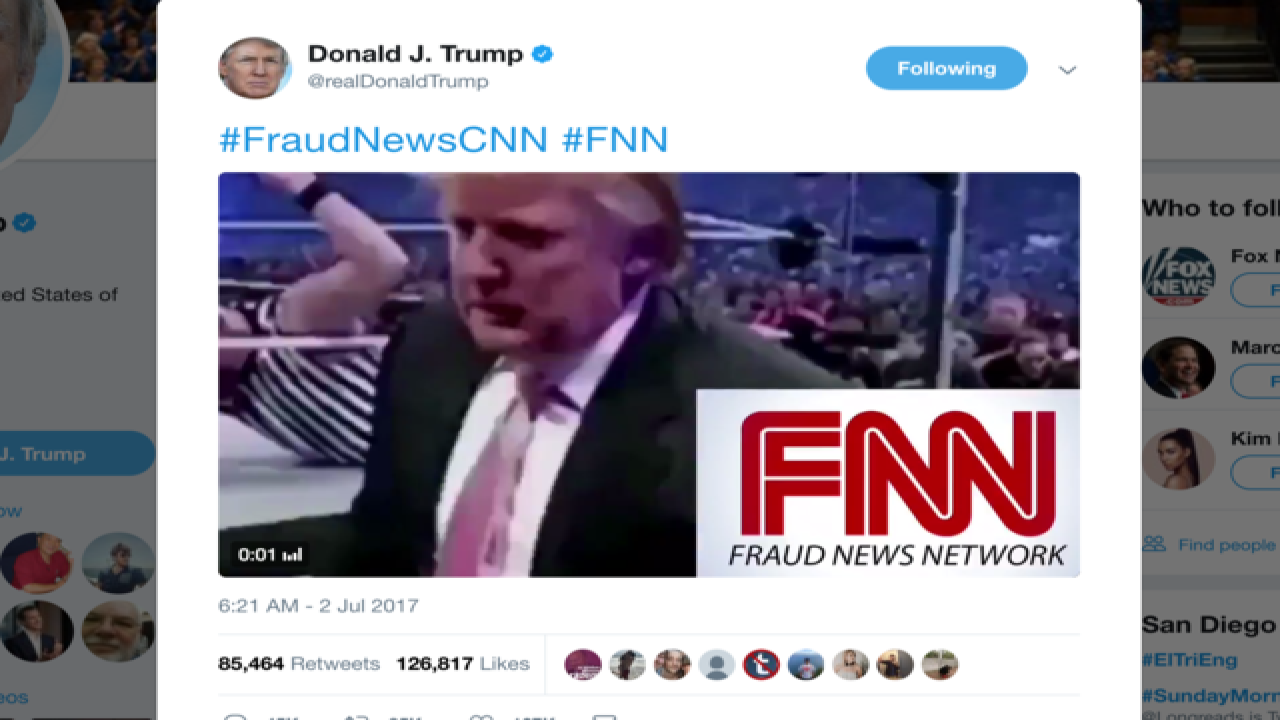 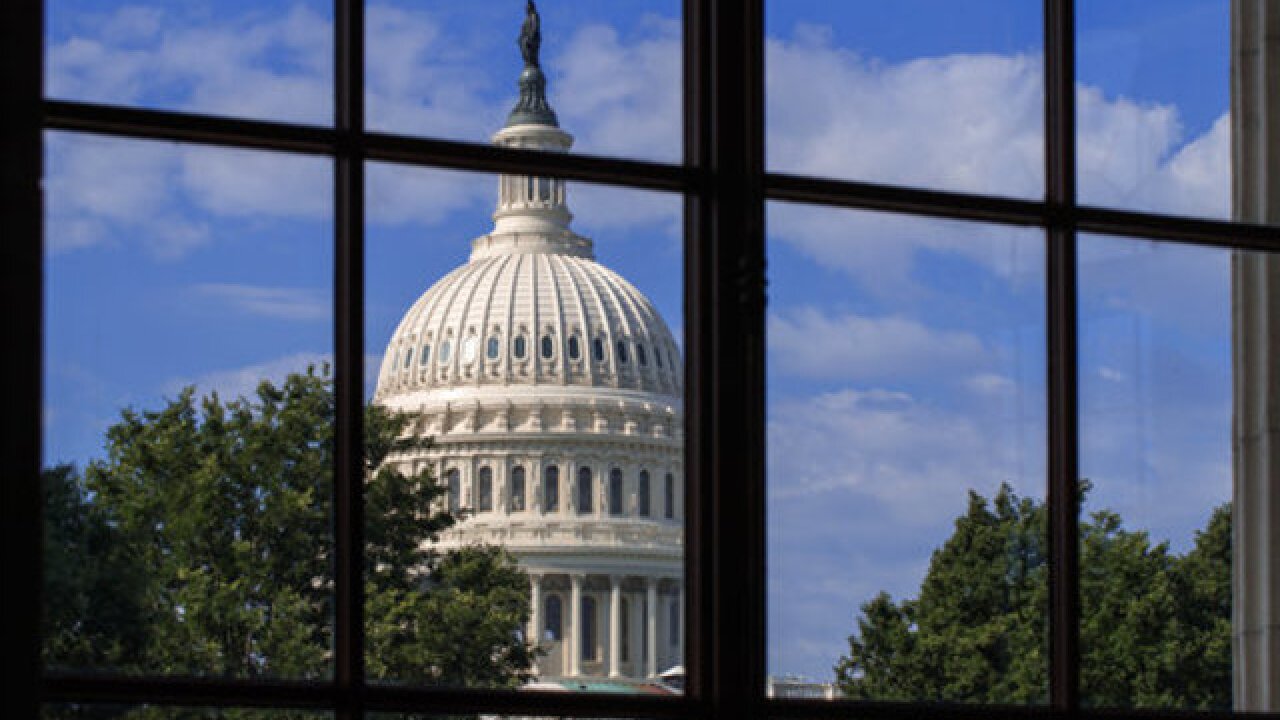 Here's what's going on in the world of politics today, July 2:

-- Attacking the media has become somewhat of a Sunday morning Twitter tradition for the President of the United States but this morning's burst of 140 characters included a visual depiction of Trump's bad relationship with the media like none other before.

The president of the United States tweeted a 28-second video that depicted him punching out a personification of CNN, only using the acronym FNN for --you guessed it-- Fraud News Network.

Before becoming president, Trump sometimes appeared at WWE matches and joined in the fighting, CNN reported. It appeared that one of the videos was edited to superimpose the "FNN" logo Trump's opponent's face.

CNN responded with the following statement:

"Clearly, Sarah Huckabee Sanders lied when she said the President had never done so," CNN's statement continued. "Instead of preparing for his overseas trip, his first meeting with Vladimir Putin, ‎dealing with North Korea and working on his health care bill, he is instead involved in juvenile behavior far below the dignity of his office. We will keep doing our jobs. He should start doing his."

Last week, Trump came under a firestorm of criticism for tweeting insults at MSNBC hosts Joe Scarborough and Mika Brzezinski.

Congress seeks to take power back from Trump on national security

-- CNN reported that Republicans in Congress proposed new checks on the White House's power and, in some cases, just ignore the presidential national security and foreign policy desires altogether.

The Senate passed a significant Russia sanctions package that gives Congress the ability to review any Trump administration effort to backtrack out of sanctions against the Kremlin, CNN said.

"I think it's sinking in, especially with Republican members of Congress, that they are not getting the kind of adult leadership out of the White House that would allow you to give deference to the White House," said Mieke Eoyang, national security analyst at Third Way.