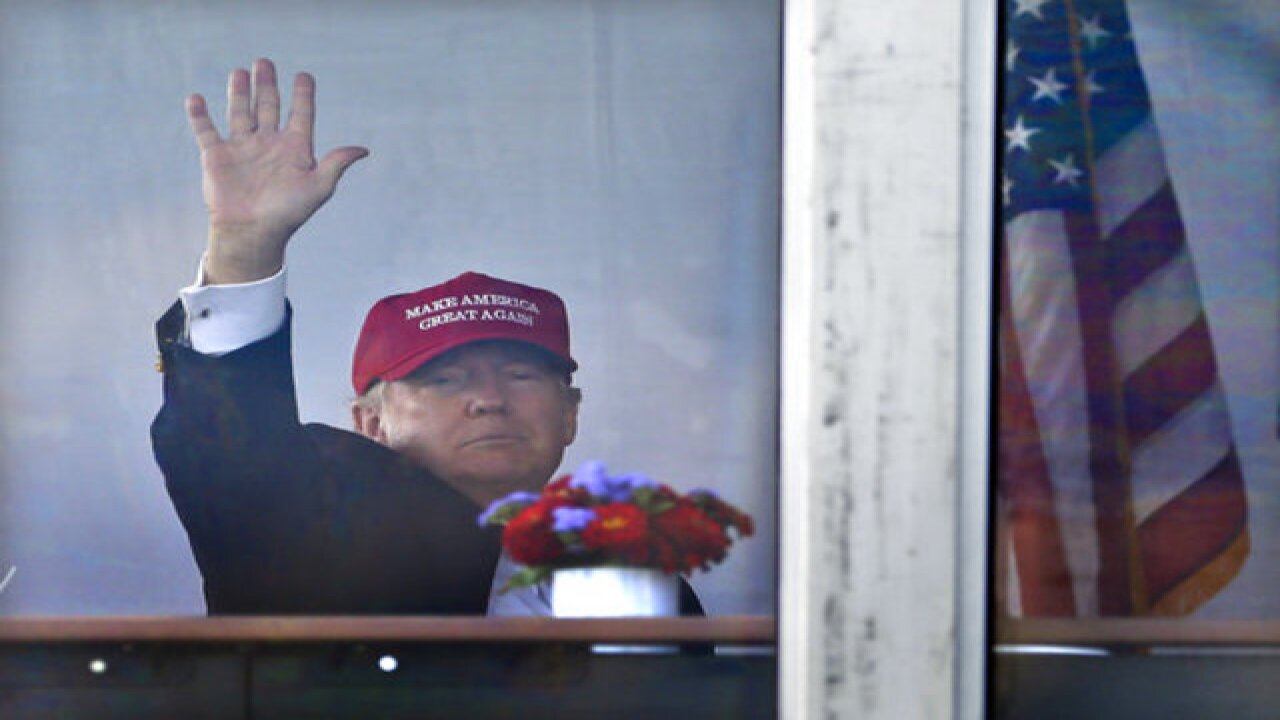 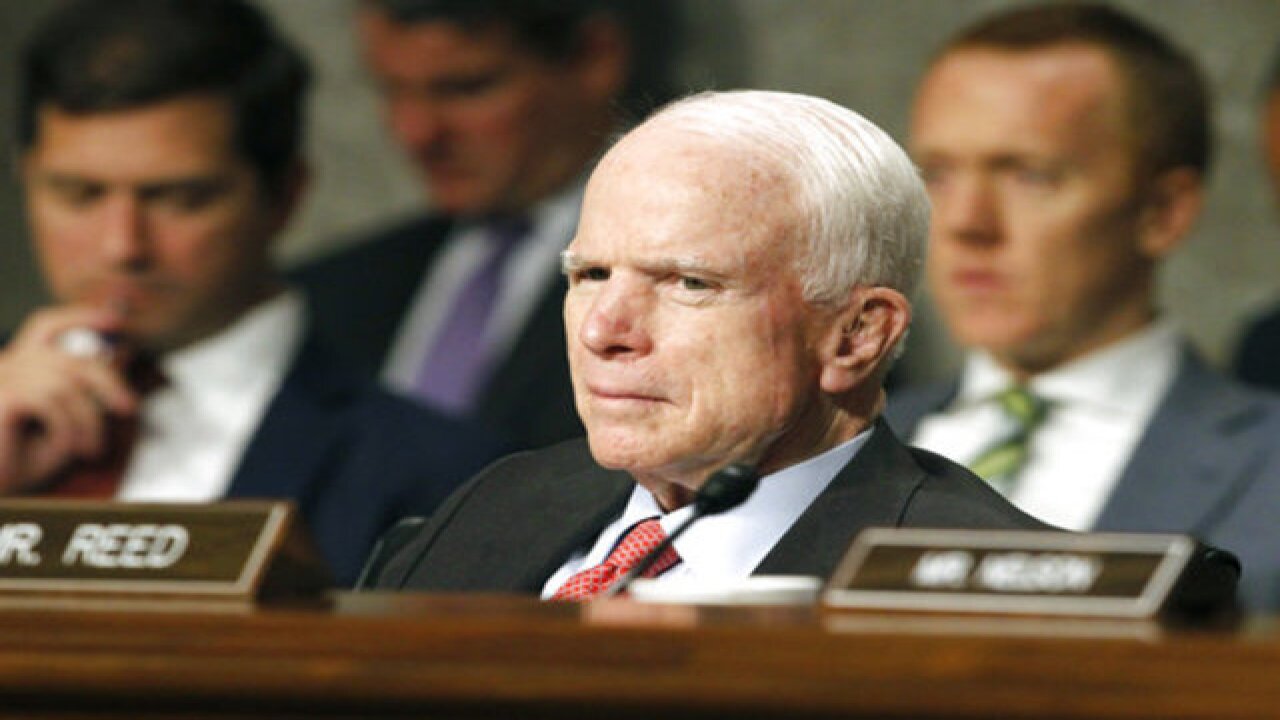 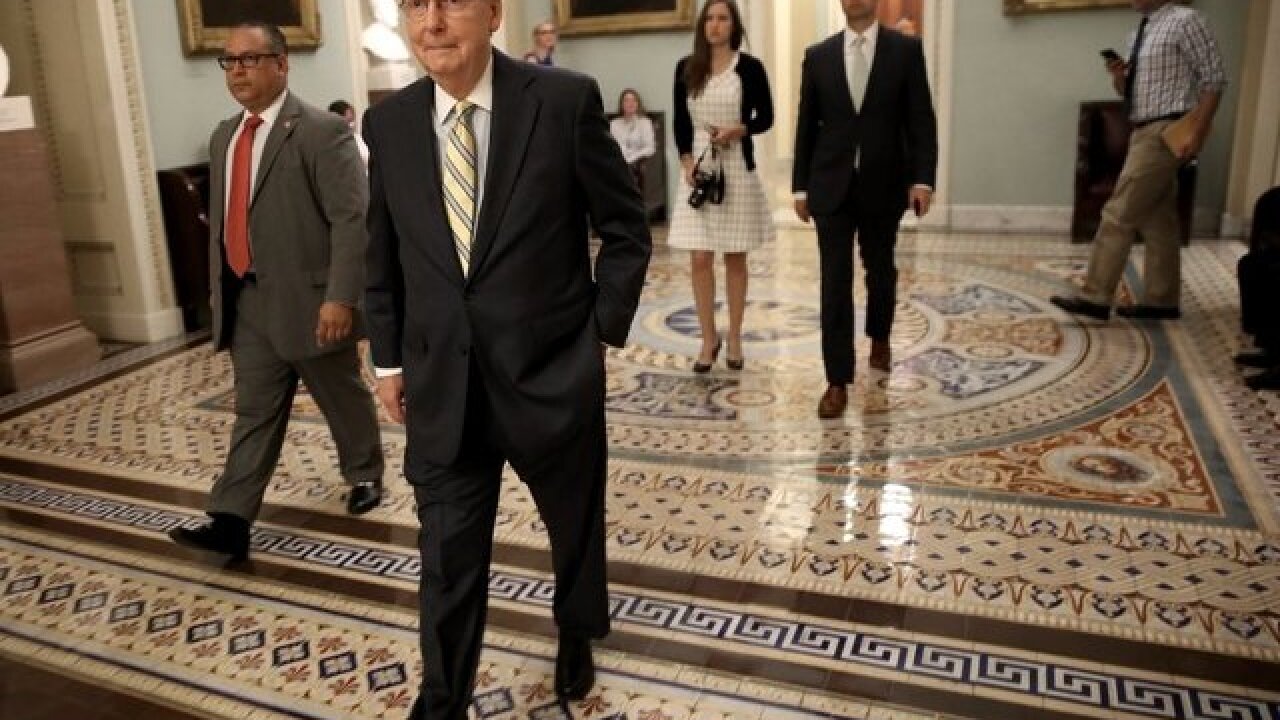 -- President Donald Trump took to Twitter Sunday morning to call out what he referred to as "fake news" that is "distorting democracy," and an "inaccurate" poll.

Trump tweeted: "With all of its phony unnamed sources & highly slanted & even fraudulent reporting, #Fake News is DISTORTING DEMOCRACY in our country."

He also said, "The ABC/Washington Post Poll, even though almost 40% is not bad at this time, was just about the most inaccurate poll around election time!"

The poll showed Trump's approval rating has reached a new low. Americans gave Trump the lowest six-month approval rating of any president in polls dating back 70 years. Just 36 percent of Americans pilled approve of Trump's job performances, down six points from his 100-day mark, which itself was a low.

The ABC/Washington Post Poll, even though almost 40% is not bad at this time, was just about the most inaccurate poll around election time!

McCain's absence would have imperiled the bill, CNN reported, which requires the support of 50 of 52 GOP senators to pass.

Maine's Susan Collins and Rand Paul of Kentucky have already said they will not support the legislation.

"Yeah," Sekulow said. "When he talks about the scope and nature of the investigation, he's concerned about the nature of what's going on here."

He added that former FBI director James Comey "said under oath that he hoped to get a special counsel, which he did, so the special counsel then is based on evidence that was illegally leaked, and that to me raises questions about the whole spectra of what's going on here."