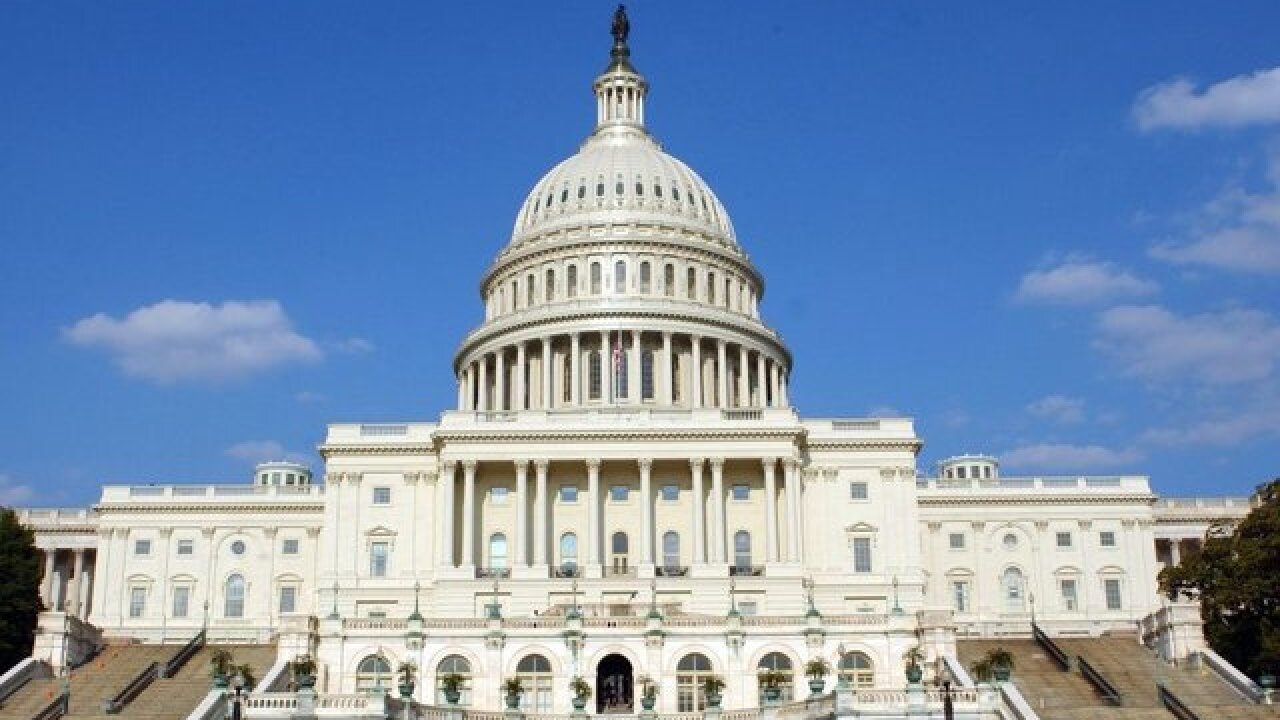 Senate prepares for possible vote on tax reform
-- The Senate is gearing up for a big vote on a tax reform bill Thursday or Friday.

On Wednesday, a Senate committee passed the bill, sending it to the floor for debate and a final vote.

President Trump touted the plan during a speech in Missouri Wednesday night, saying: "A typical family of four earning $75,000, as an example, will see their taxes go down by as much as $2,000. That's a lot."

However, the Congressional Budget Office says that's not the case. According to the CBO's assessment, the bill would increase taxes for people making less than $40,000 a year and provide tax cuts for those making over $100,000 per year.

With the plan now in the hands of the Senate, some Republicans have yet to show their full support for the proposed bill.

Among the GOP senators who remain unsure about the tax reform bill are two who have had very public battles with President Trump during his first year in office: Sens. Bob Corker and Jeff Flake.

Another U.S. senator who has traded barbs with Trump, John McCain, said he would vote in favor of the bill.

The Failing @nytimes, the pipe organ for the Democrat Party, has become a virtual lobbyist for them with regard to our massive Tax Cut Bill. They are wrong so often that now I know we have a winner!

The Failing @nytimes has totally gone against the Social Media Guidelines that they installed to preserve some credibility after many of their biased reporters went Rogue! @foxandfriends

The Chinese Envoy, who just returned from North Korea, seems to have had no impact on Little Rocket Man. Hard to believe his people, and the military, put up with living in such horrible conditions. Russia and China condemned the launch.

Republican lawmaker critical of Trump's retweets
-- GOP Rep. Adam Kinzinger said he believes President Trump's retweets of anti-Muslim videos was "not helpful at all" as it pertains to the fight against terrorism.

Speaking to CNN, the Illinois congressman and Air Force veteran said, "I think we have ISIS on its heels. We're fighting, frankly, these forces of evil all over the world. But I do think it matters if you retweet a video that's not real or that is put out by an extremist, I guess, in the UK."

Trump retweeted three videos Wednesday morning, showing people purported to be Muslims carrying out assaults and, in one video, smashing a statue of the Virgin Mary.

Kinzinger said there are mornings when he wakes up saying he wished the president hadn't tweeted.

Springer, a Democrat and former mayor of Cincinnati, was reportedly urged by several influential Ohio Democrats to run for governor.

The 73-year-old Springer previously considered running for U.S. Senate in 2000 and 2004, but decided against it. In 1982, he ran for governor of Ohio, but was defeated in the Democratic primary.