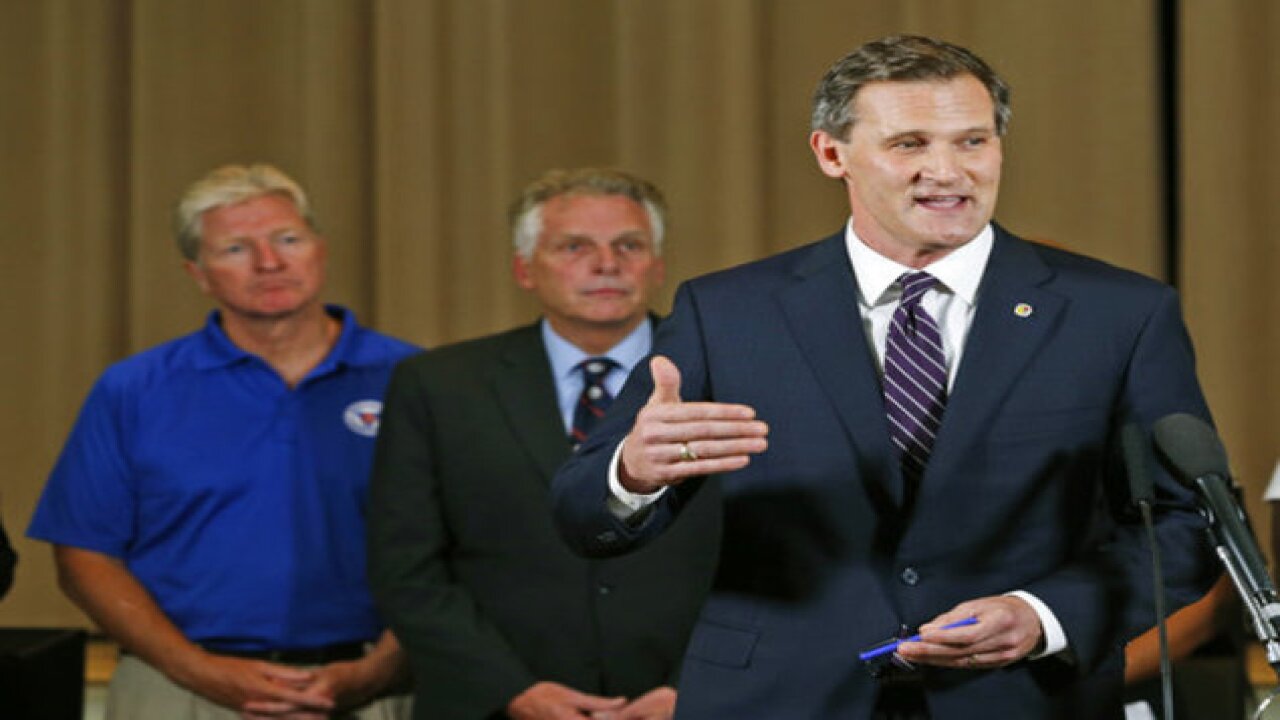 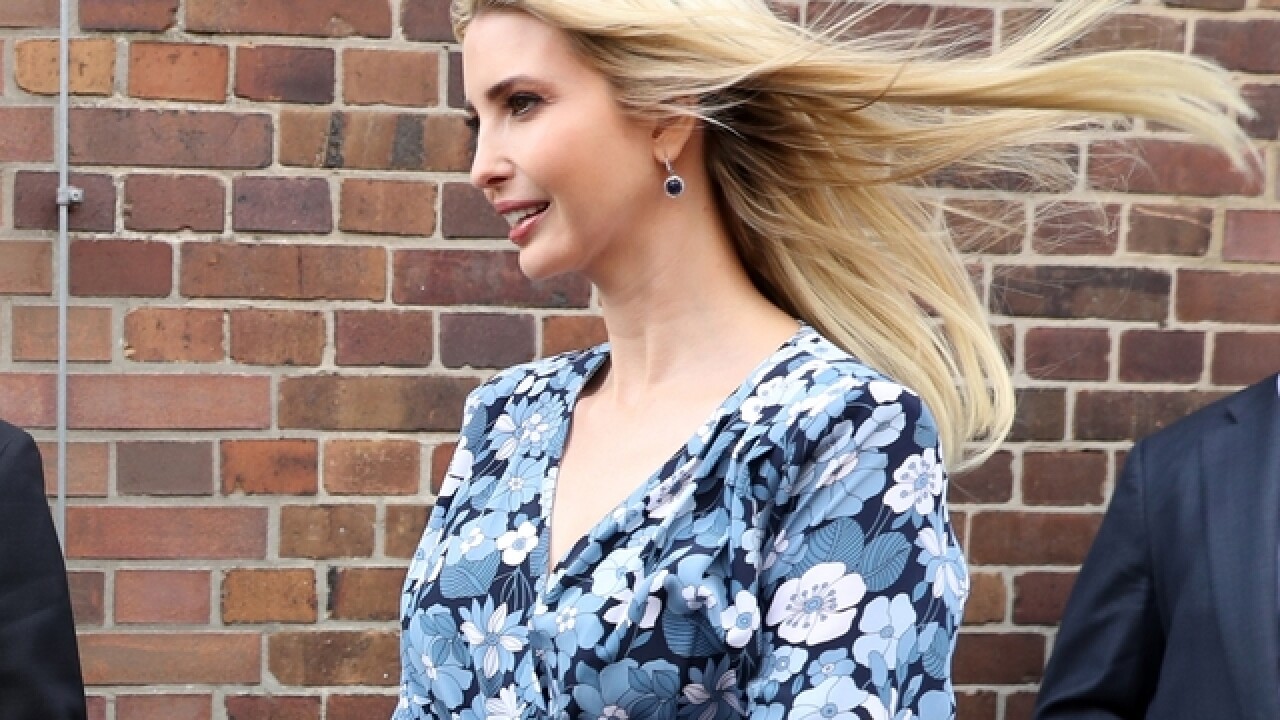 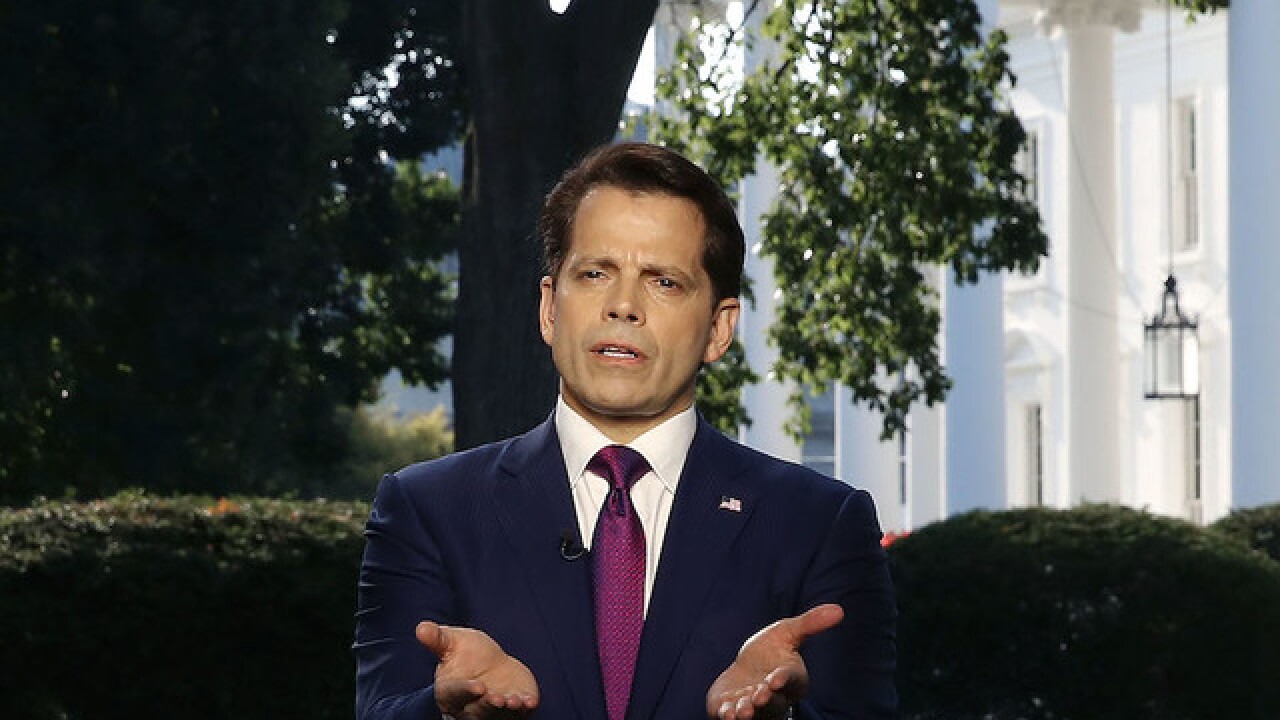 --Charlottesville mayor Michael Signer said Sunday that President Donald Trump emboldened racists who gathered in his city over the weekend and caused racially-charged violence, according to CNN.

"Look at the campaign he ran," Signer said on CNN's "State of the Union."

Fields has been charged with second degree murder, three counts of malicious wounding and one count related to leaving the scene of the crime.

Ivanka's Charlottesville tweets: "No place in society for... white supremacy..."

--The President's daughter Ivanka Trump shared her feelings about Charlottesville in a series of tweets Sunday morning.

1:2 There should be no place in society for racism, white supremacy and neo-nazis.

2:2 We must all come together as Americans -- and be one country UNITED. #Charlottesville

In his first television interview since he left the White House, Scaramucci told ABC host George Stephanopoulos he wouldn't have recommended the statement Trump gave yesterday.,

"I think he would have needed to have been much harsher," Scaramucci said.

The ousted director referred to Trump's seeming unwillingness to condemn the white nationalist rally in Charlottesville, where clashes turned deadly and forced the city to declare a state of emergency Saturday.

"With the moral authority of the presidency, you have to call that stuff out," Scaramucci said.

Scaramucci wouldn't have recommended Trump Charlottesville statement, "He needed to be much harsher as it related to white supremacists." pic.twitter.com/l5cbwUF63c