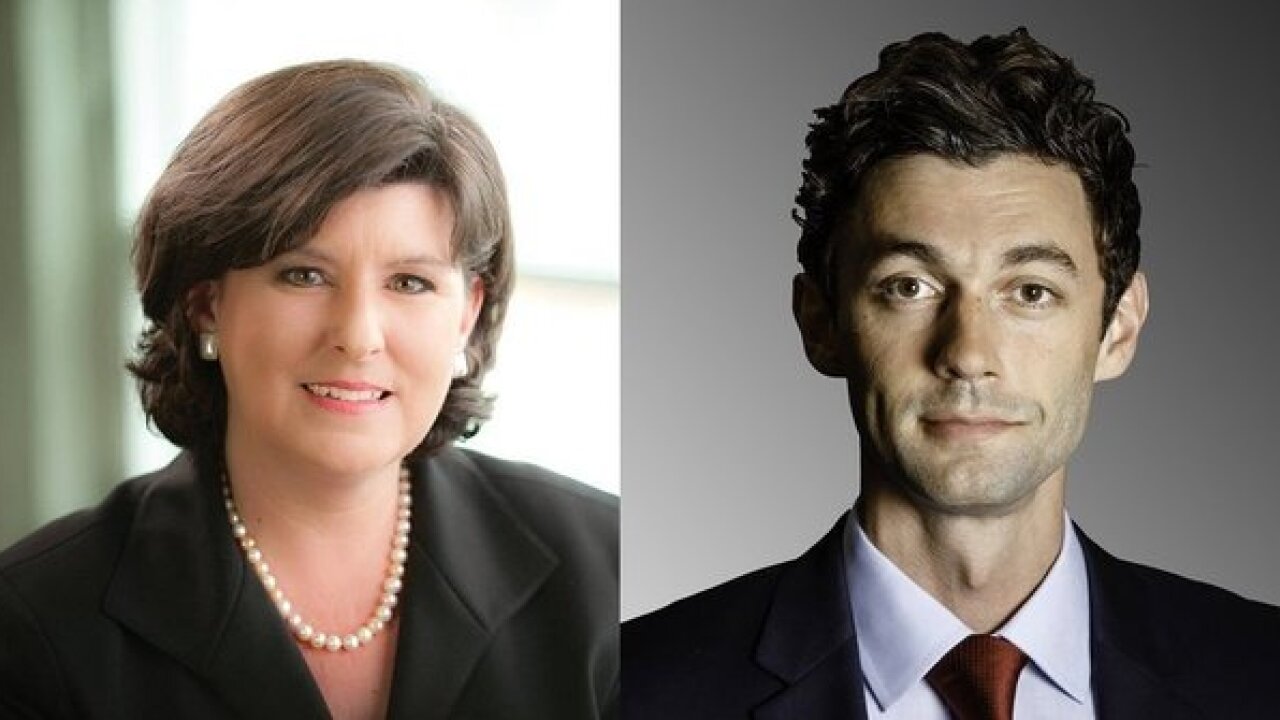 Special election in Georgia comes down to wire
-- Voters will decide Tuesday who wins the battle for the 6th Congressional District in Georgia -- Republican Karen Handel or Democrat Jon Ossoff.

With a victory in the costly election, the 30-year-old Ossoff would be the first Democrat to hold the seat in more than four decades.

KAREN HANDEL FOR CONGRESS. She will fight for lower taxes, great healthcare strong security-a hard worker who will never give up! VOTE TODAY

Democrat Jon Ossoff, who wants to raise your taxes to the highest level and is weak on crime and security, doesn't even live in district.

Many see the Georgia race as a big test for Trump and the Republican Party, especially with midterm elections coming up in 2018.

Chairman Chuck Grassley and the panel's top Democrat, Dianne Feinstein, plan to move forward on their inquiry, which will look into Russia meddling in the elections as well as whether there was any improper political interference with the FBI under both Trump and former President Barack Obama's administration.

The panel is expected to speak with DOJ Special Counsel Robert Mueller on Wednesday. Mueller is investigating Russia's involvement in the 2016 election.

The Democrats demanded that GOP leaders go public with the specifics of their bill, but Senate Majority Leader Mitch McConnell said senators would get plenty of time to see and debate the bill during the amendment process.

New role for Spicer coming?
-- White House Press Secretary Sean Spicer will be given a new role that will take effect in the near future.

According to multiple reports, Spicer will be tasked with overseeing all communications for the entire Trump administration. With his new role, Spicer will not be handling any daily press secretary duties.