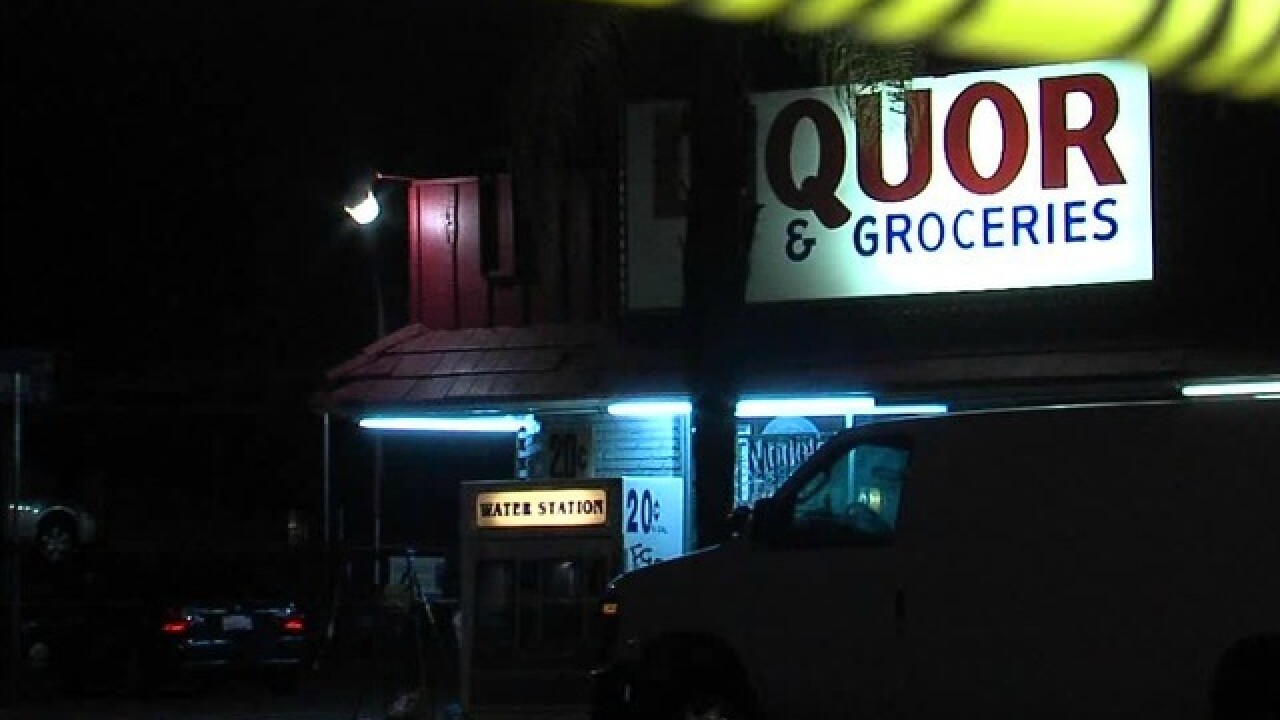 The suspect, wearing a dark-colored hoodie sweatshirt and dark pants, walked up to the 37-year-old man and fired several shots at him, said San Diego police Lt. Ray Valentin.

Police dispatched at 8:22 p.m. Saturday to the 4800 block of El Cajon Boulevard saw the shooting victim on the south side of the street.

Paramedics rushed the man to an area hospital where he was put on life support and was not expected to survive, Valentin said.

On Monday, family said the man was showing promising signs that he may survive after all.

The suspect has not been arrested and was last seen fleeing southbound in the east alley of 4300 8th St., according to Valentin.

The San Diego Police Department's Homicide Unit asked anyone with information regarding the shooting to call them at (619) 531-2000.