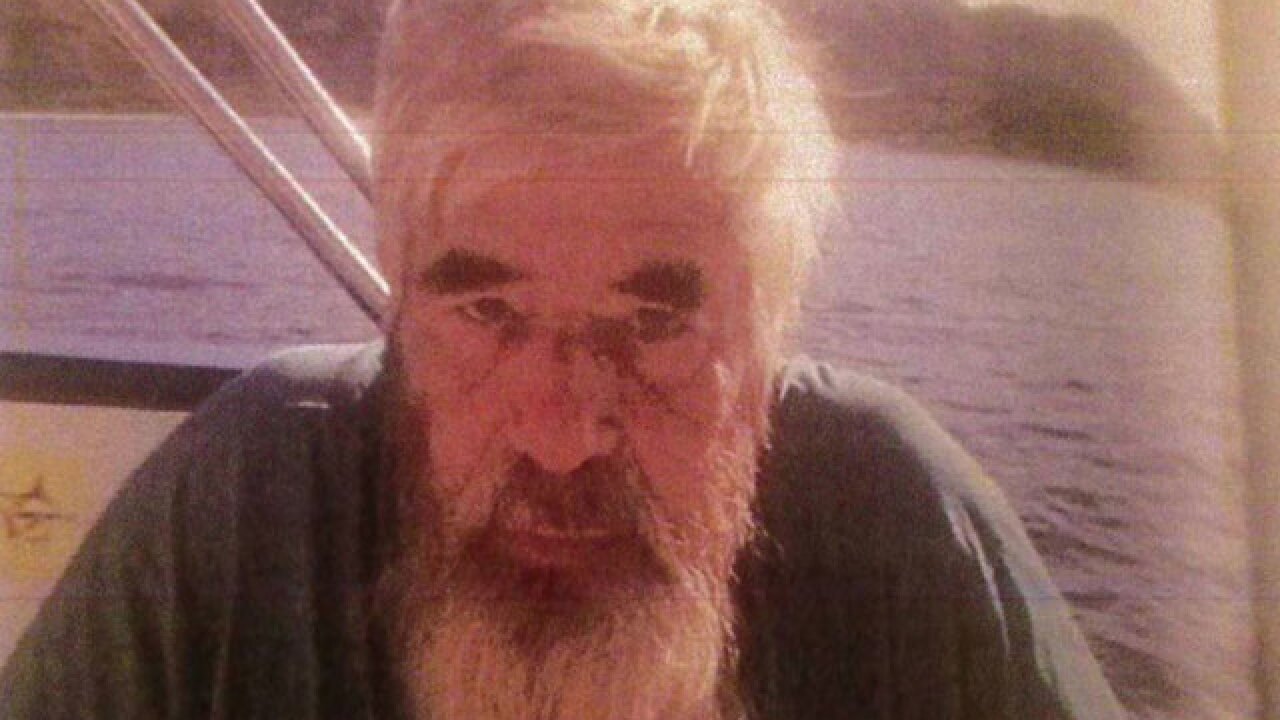 Copyright 2017 Scripps Media, Inc. All rights reserved. This material may not be published, broadcast, rewritten, or redistributed.
James Burks

SAN DIEGO (KGTV) - A 72-year-old Ocean Beach man with dementia who was reported missing Sunday was found safe Monday morning and is back with his family.

San Diego police said James Burks was last seen leaving his home in the 4600 block of Newport Avenue at about 12:45 p.m.

Just before 9:30 a.m., police confirmed Burks was "located and reunited with his family."

Police did not release details regarding Burks' disappearance.

In late December, Burks was reported missing after walking away from his home. However, he was found safe less than 24 hours later.