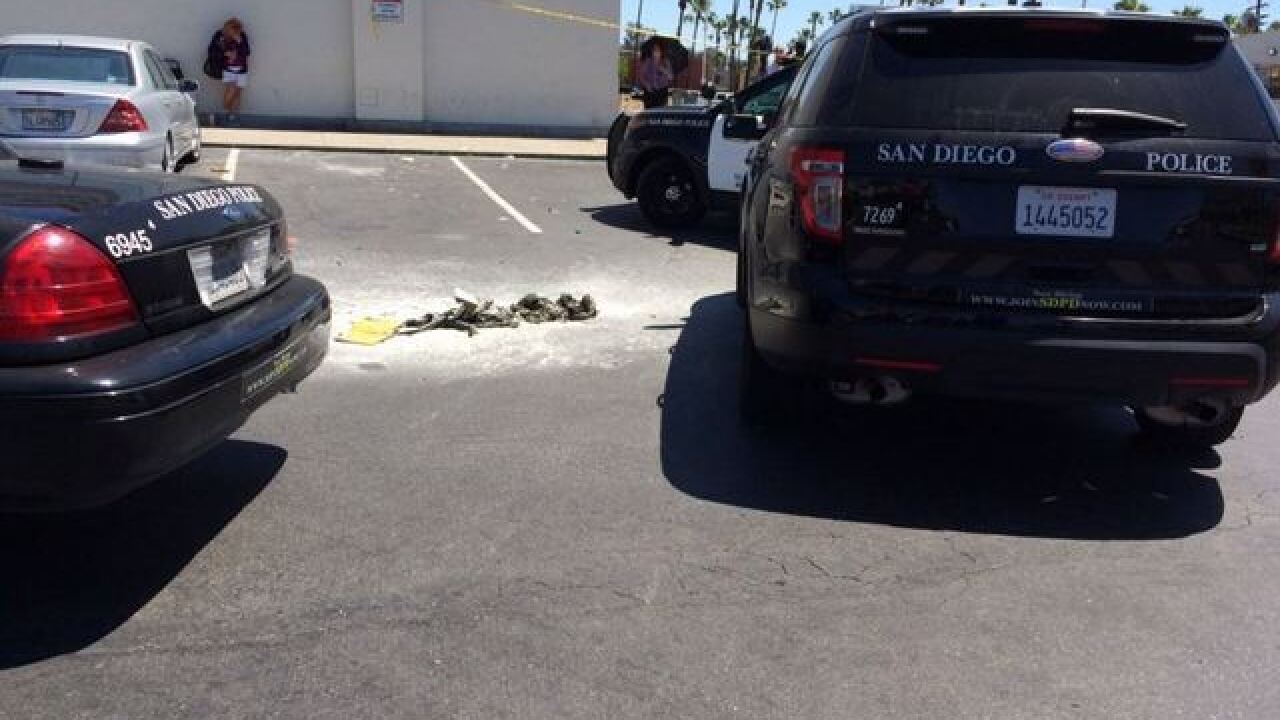 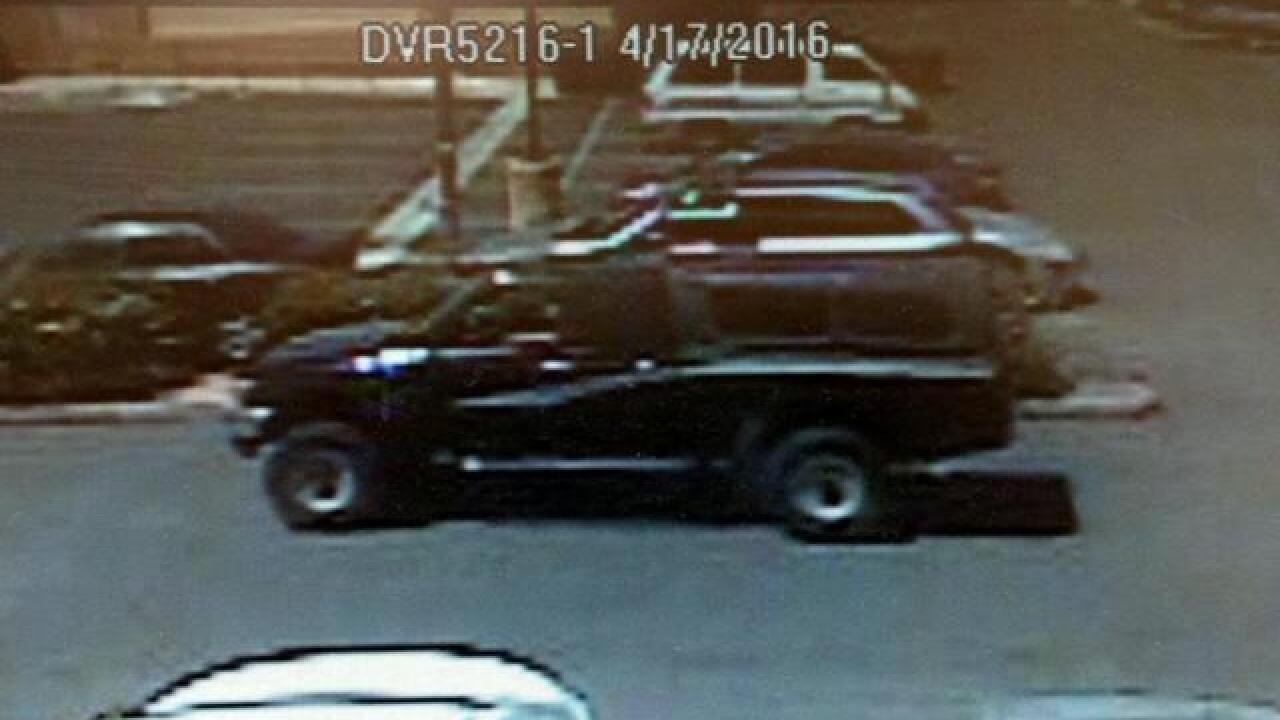 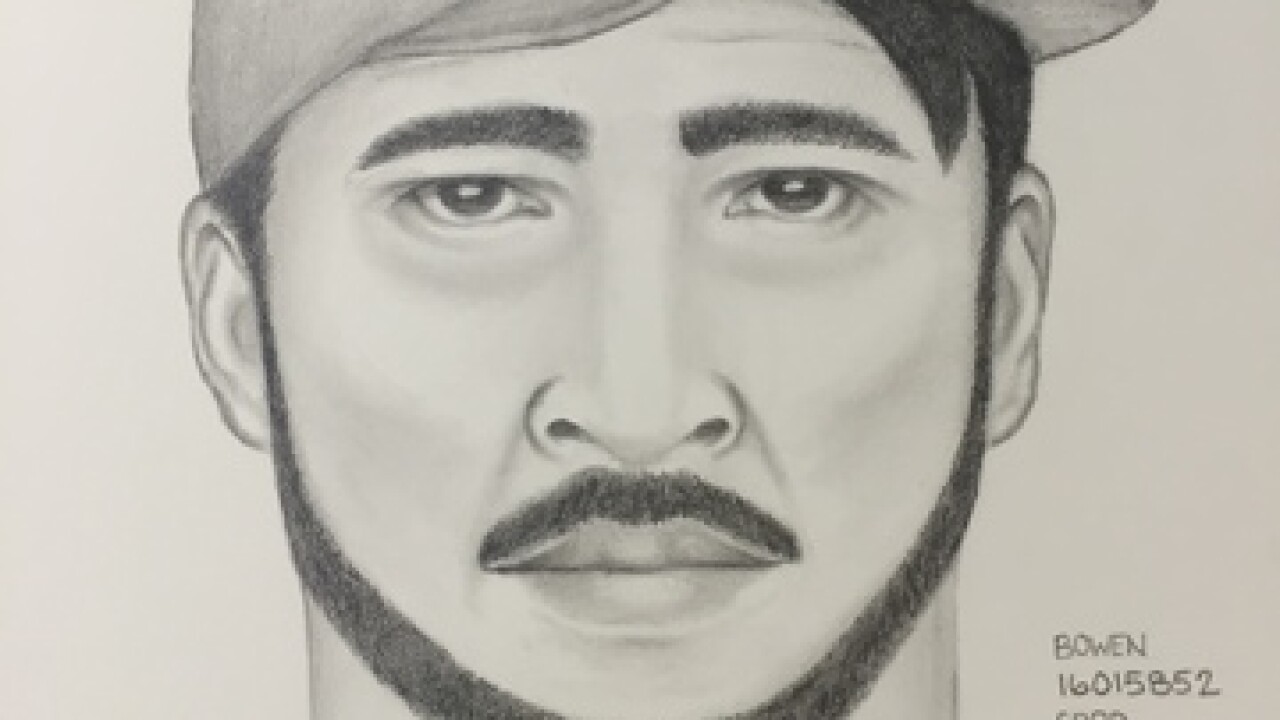 SAN DIEGO - San Diego police homicide detectives arrested a man who they believe doused another man with gasoline, or another type of flammable liquid, and set him on fire in an Oak Park area parking lot Sunday morning, then drove off, leaving his victim with what are expected to be fatal burn injuries.

At around 11:45 a.m. Sunday, 39-year-old Julio Caesar Edeza was seen fully engulfed in flames in the parking lot of the Rite Aid on Euclid Avenue, near 54th Street, moments after speaking with the suspect near the bed of a black 1980s Toyota pickup truck with a black camper shell and a white horizontal stripe along both sides, San Diego police Lt. Manny Del Toro said.

Witness says man went up in flames and was screaming - trying to rip his burning clothes off @10News pic.twitter.com/YNp34OkIef

A friend of the victim told 10News the incident began when the suspect pulled up to them in his truck and called them over. When her friend approached the truck, the driver hurled an unknown liquid from a red can onto him. The victim immediately caught fire.

"He was just trying to rip his clothes off because they were burning onto his body," witness Misti Cardenas said. "I tried to touch him, but the flames were too hot."

Cardenas said the suspect just watched her friend struggle with the flames. He then drove away.

"He just stood there, watching him burn," Cardenas said.

Edeza was transported by ambulance to UC San Diego Medical Center with serious burn injuries, police said. He was not expected to survive.

Police began searching for the suspect, and he was arrested Monday around 10:15 a.m.