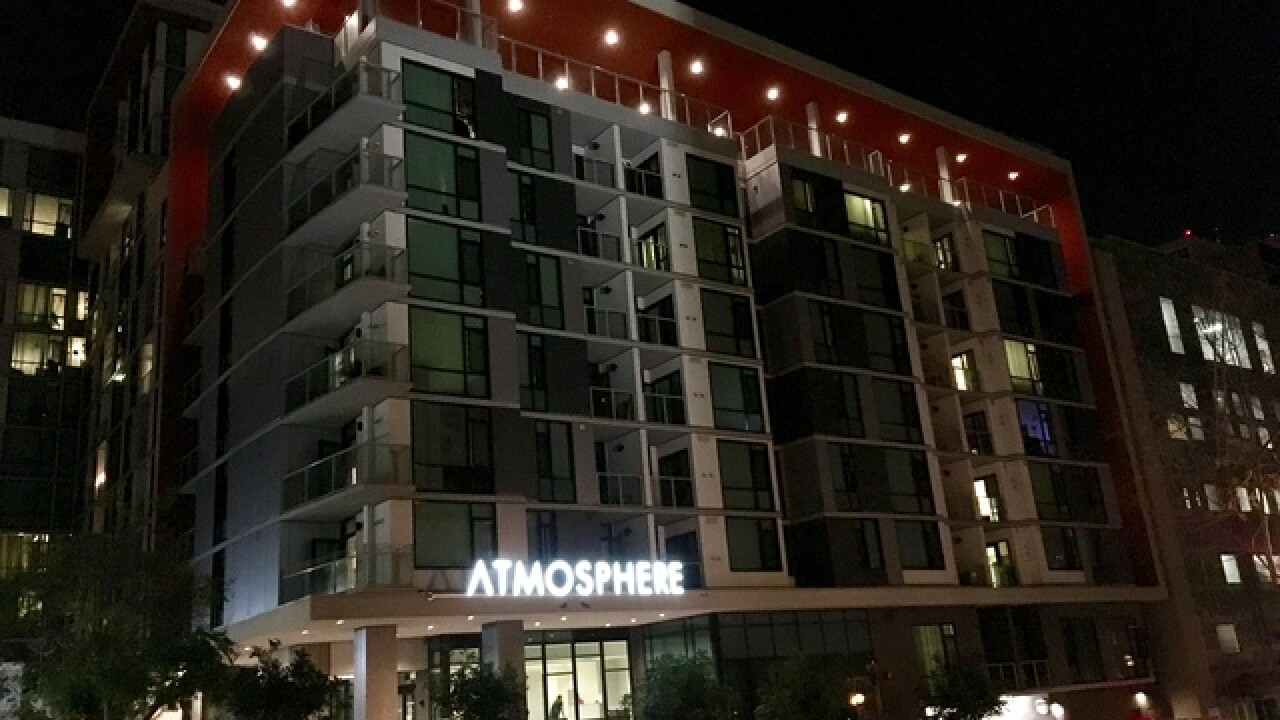 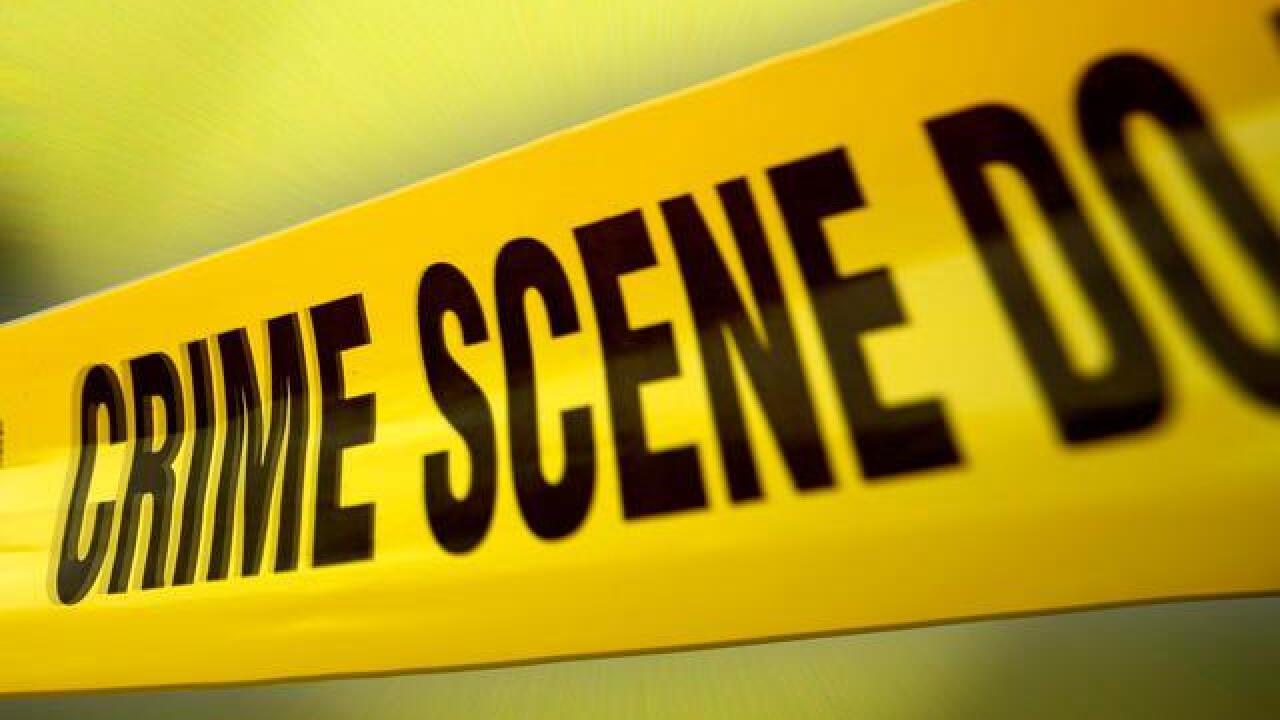 CORTEZ HILL (KGTV) - A woman's body was found in the courtyard of an apartment building in Cortez Hill, near Little Italy.

Police were called around 3:30 p.m. to the Atmosphere apartment complex on 1453 Fourth Avenue.

San Diego Police and San Diego Fire-Rescue personnel arrived a few minutes later. The 42-year-old woman had traumatic injuries to her body, and was pronounced deceased at the scene, police said.

Police say the woman may have jumped from the 8th floor, but the homicide unit was called to the scene out of caution.

Neighbors say they've seen police at the complex often, "most people say that this is just domestic violence dispute or something like that I’ve never actually seen anybody arrested, I have seen an ambulance here and people hauled away in the ambulance," neighbor Tom Hochrein said.

He's lived in San Diego for 19 years and just moved to this neighborhood last year, "this area seems a little shaky here."

Neighbors were concerned this time something severe happened, "someone must’ve said something about homicide or somebody you know jumped out the window or was pushed out I don’t know," Hochrein said.

A woman who lives in the building said she feared for the safety of her family, especially her 18 month old son. She said the police knocked on her door and questioned her and her husband about whether they heard anything an hour prior.

When she went downstairs, she found police tape across an elevator and parts of the floor where police were still investigating, "I'm scared, I have a family. I feel okay that the police are here but I really hope they find the suspect soon," she said.

The sidewalk was closed for about 3 hours, while the investigation took place. It has been re-opened.

Police ask anyone with information to call Crime Stoppers at 888-580-8477. As of this post, no arrests have been made.