Manhunt for suspect in 14-year-old's murder 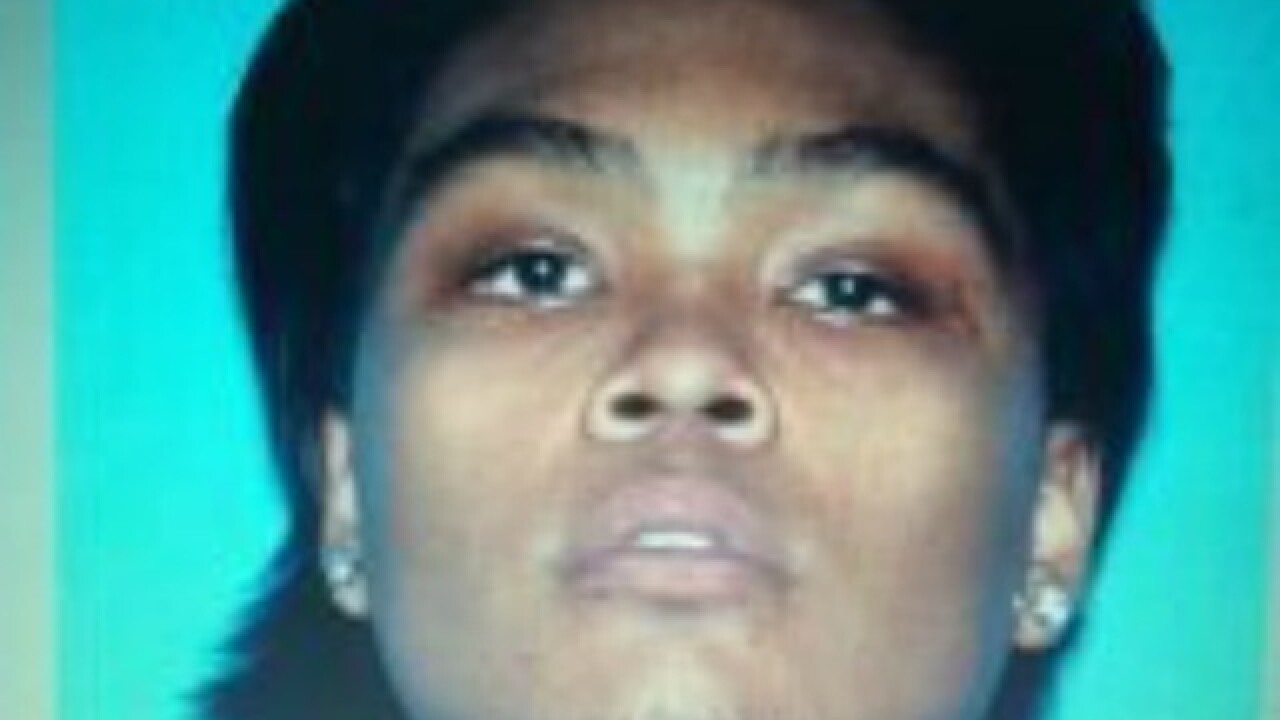 SAN DIEGO (CNS) - San Diego police have identified a 19-year-old man as a suspect in the killing of 14-year-old Anna Hernandez, whose body was found behind a Grant Hill apartment.
He is Daniel Flores, whose whereabouts are unknown, police said. He is considered armed and dangerous.
A juvenile was arrested Friday on suspicion of being an accessory in the killing of Hernandez. The juvenile was booked into Juvenile Hall and his or her name could not be released without permission of the Juvenile Court, police said.
Missing 12-year-old Nelly Espinoza was found safe by her grandfather in Tijuana Friday following an international search for her after her friend Hernandez was found dead.
Espinoza was found around noon in a strip mall in Tijuana, according to multiple media reports.
Espinoza's grandfather brought her to the San Ysidro Port of Entry, where she was turned over to U.S. customs officers and investigators with the San Diego Police Department, according to SDPD Lt. Mike Hastings.
Espinoza, whose family in Mexico had been actively looking for her, was not the victim of any crimes, Hastings said.
Hernandez, 14, was found dead shortly before 5:30 p.m. Nov. 18 in an open area off the 2900 block of Market Street, according to the SDPD.
The cause of death was not immediately apparent, but an autopsy determined that she died from at least one gunshot wound to her upper body, Hastings said.
Hernandez went missing five days before her body was found. Espinoza, ran away the same day, and Hastings said investigators were working to determine if there was correlation between the two. It was unclear if the two left their respective homes together.
Police are still searching for 16-year-old Janeth Mendoza, a friend of Hernandez's, who also ran away. She was last seen Oct. 28. near 3000 Webster St., according to police.
Mendoza is described as 5 foot 5 inches, 160 pounds, with black hair and brown eyes and a Charger bolt tattoo on her neck as well as "Bella'' on her right forearm and "Perla'' on her left forearm.
Mendoza is believed to be in Mexico, Hastings said.
Espinoza had called members of her family earlier this week and said she was staying with another relative in Northern Mexico and would flee again if anyone looked for her, according to Hastings.
Anyone with information regarding Flores' whereabouts was asked to call San Diego police homicide detectives at (619) 531-2293 or Crime Stoppers at (888) 580-8477.
City News Service Modified 2015