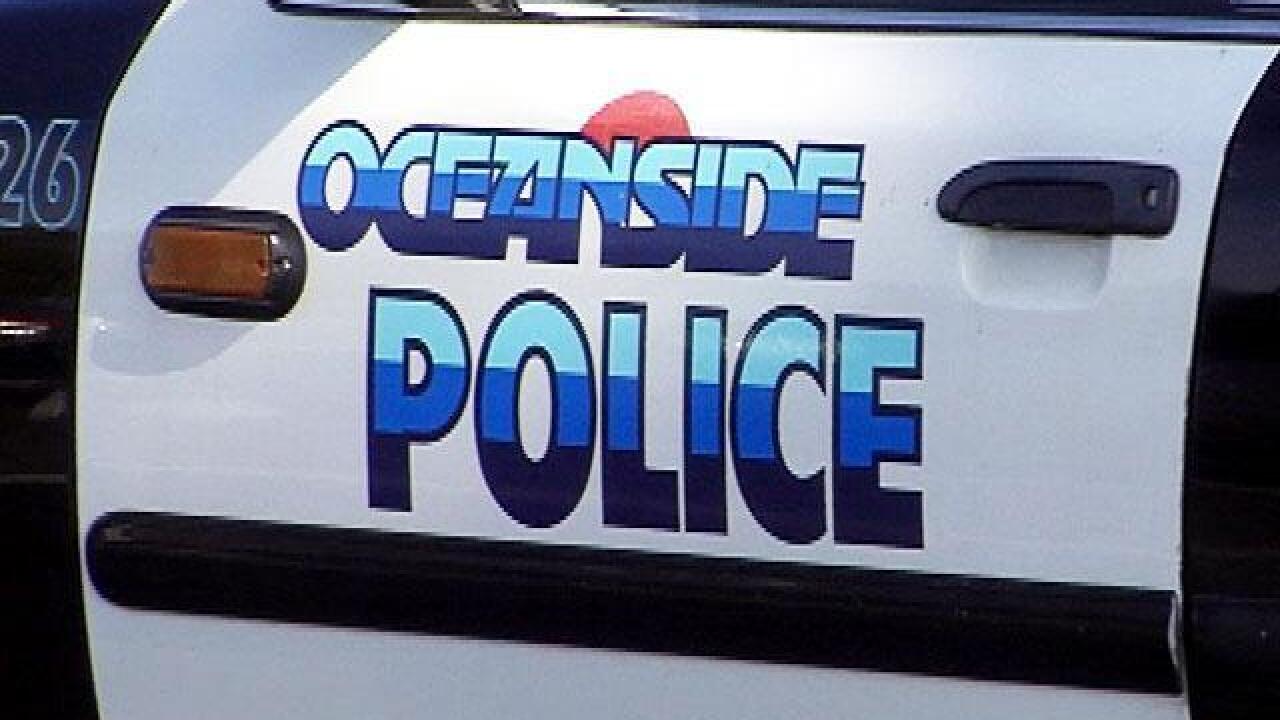 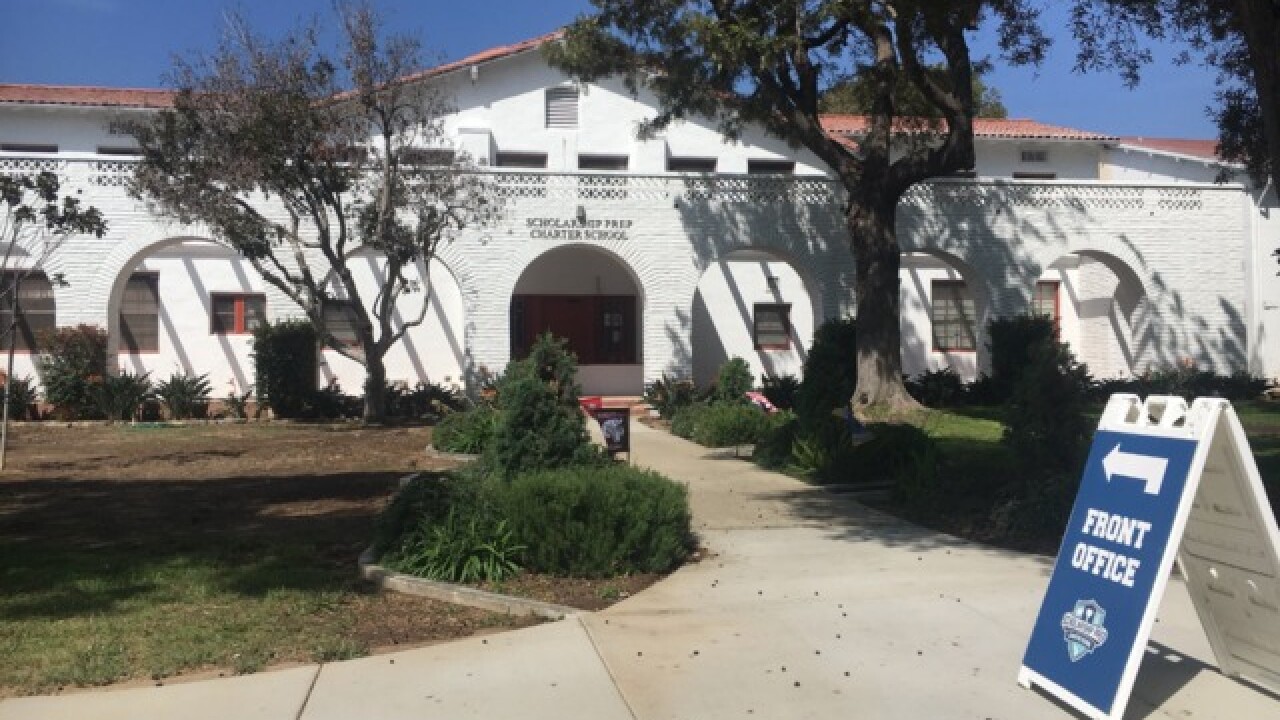 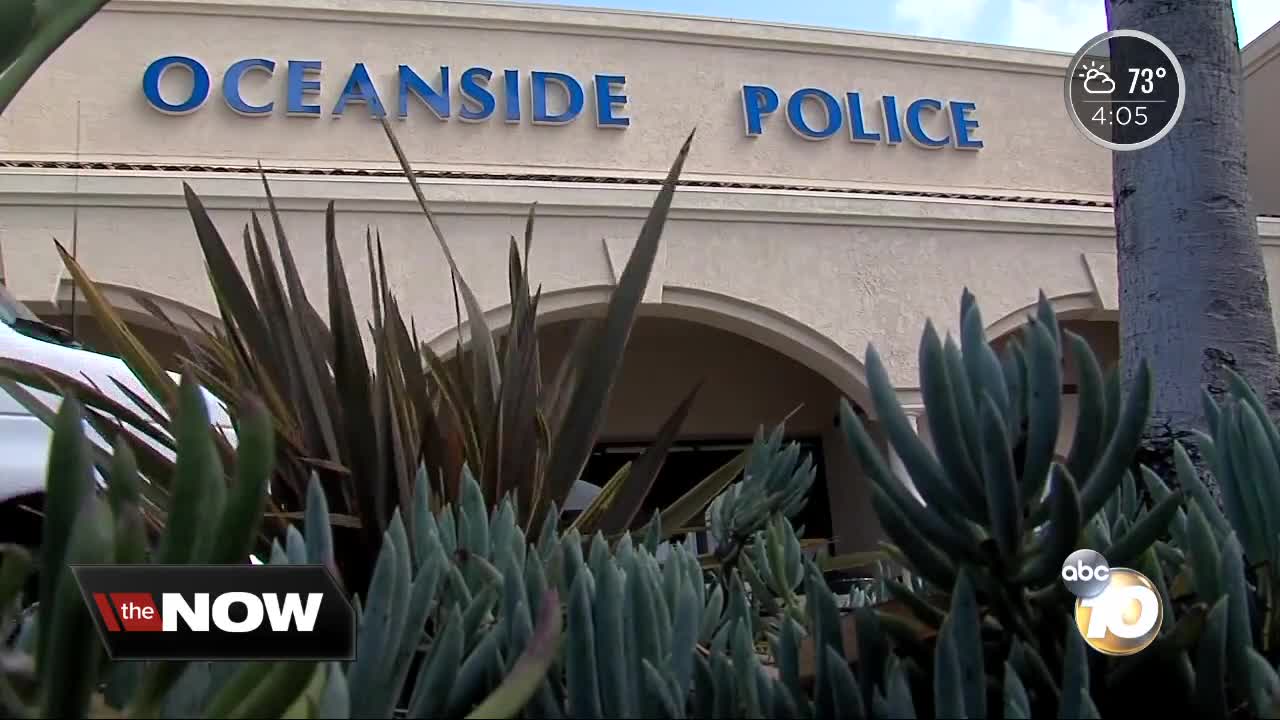 OCEANSIDE, Calif. (KGTV) - A 13-year-old boy was arrested early Thursday morning after Oceanside police said he made a threat against his school and classmates while playing the video game Fortnite.

Oceanside police said the alleged threat was made during an online game of Fortnite on Tuesday. According to police, the boy was playing with classmates from Scholarship Prep when he allegedly told them he was planning to bring a weapon to school and hurt other kids.

The classmates reported the threat to school officials the following day, and Scholarship Prep officials alerted police and notified parents of the incident.

At around 1:30 a.m. Thursday, the boy was arrested at his home on suspicion of making a criminal threat. No weapons were recovered at the boy's home.

No other details were immediately released.

School officials said the school was operating as normal on Thursday.