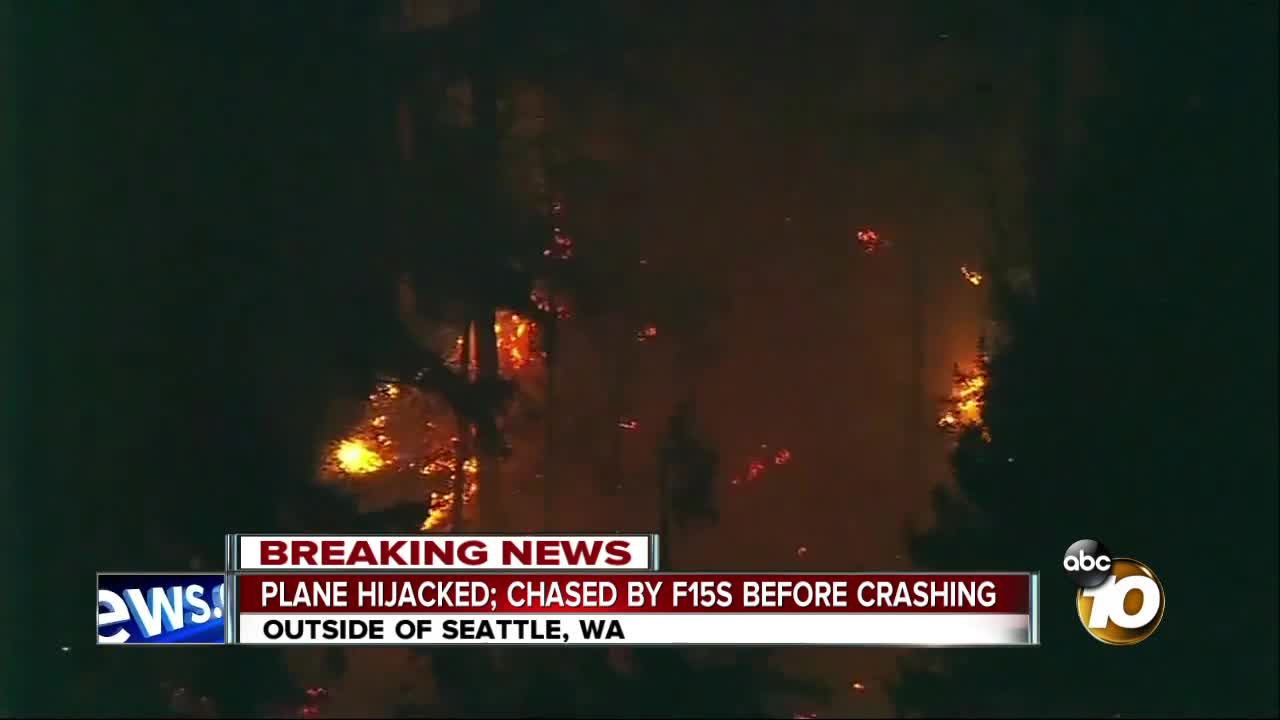 Authories say 29-year old who took plane was suicidal and the only one involved in the incident. 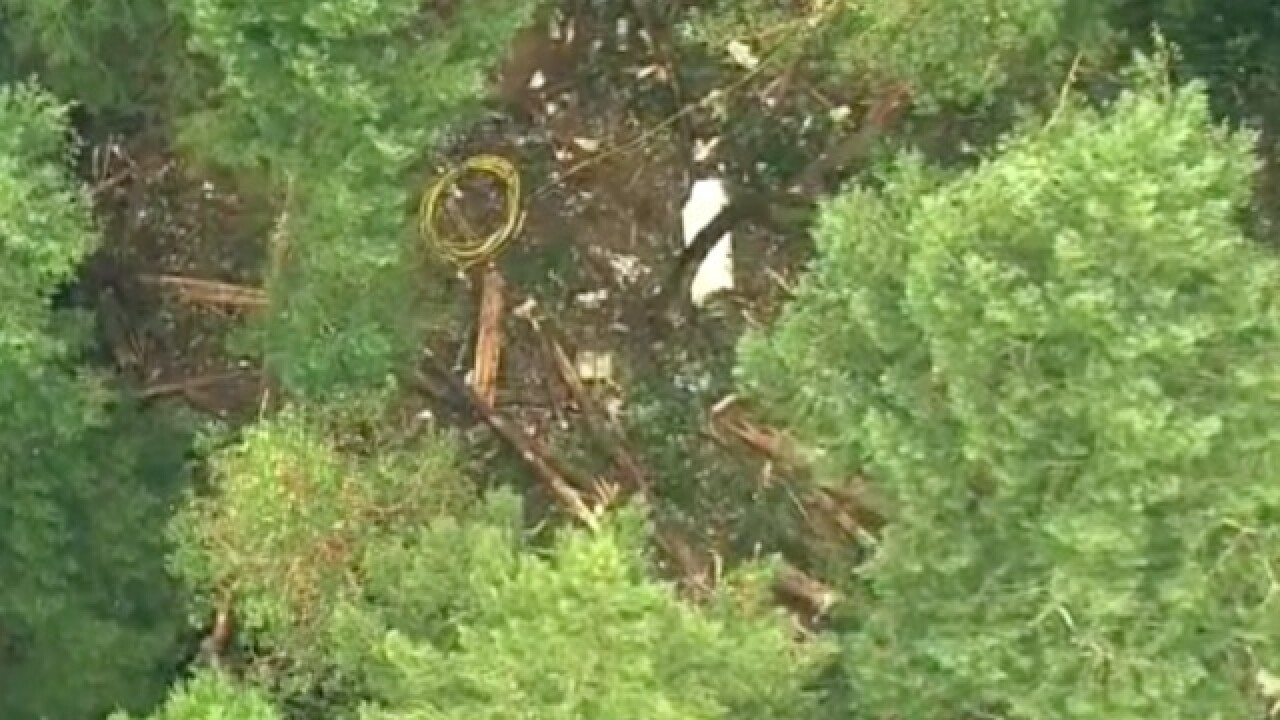 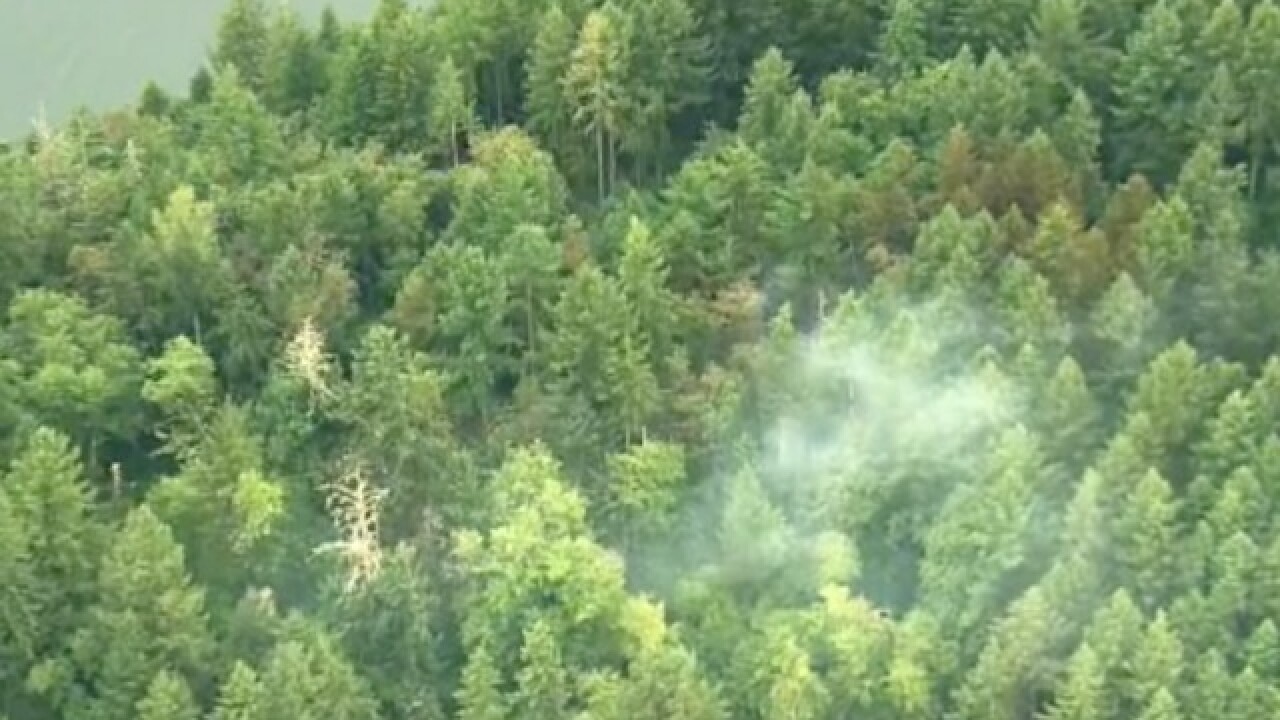 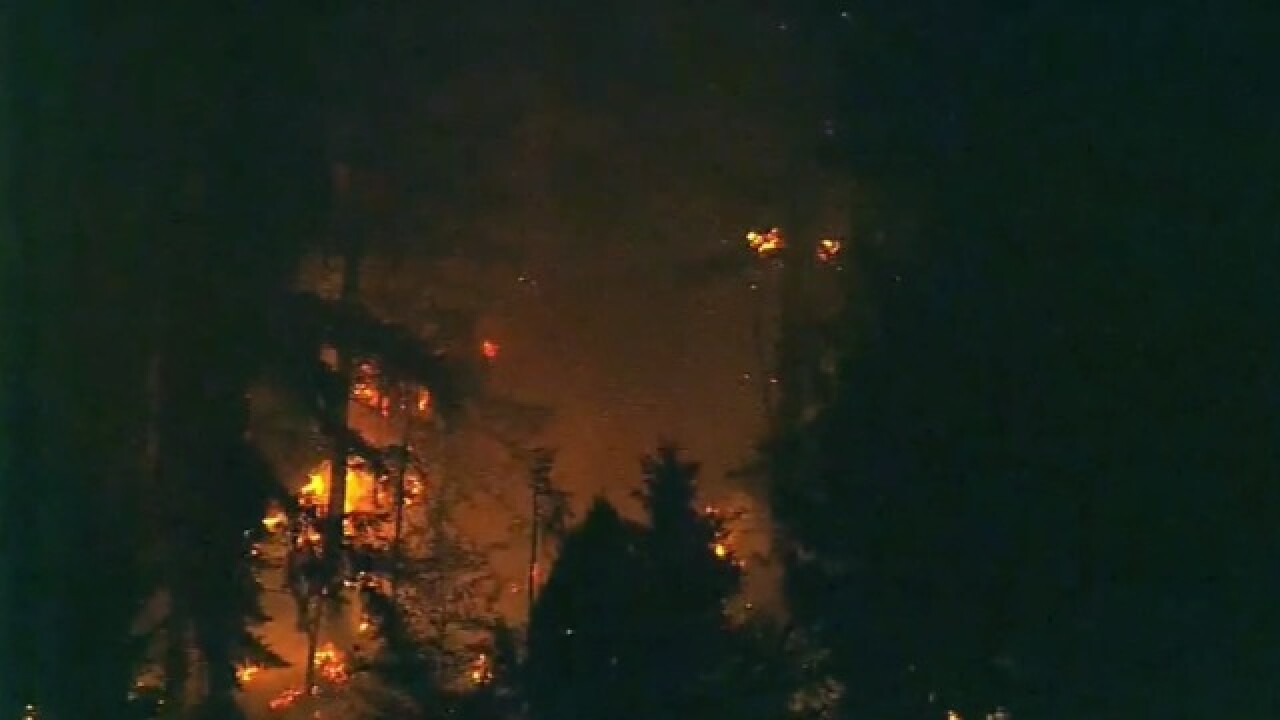 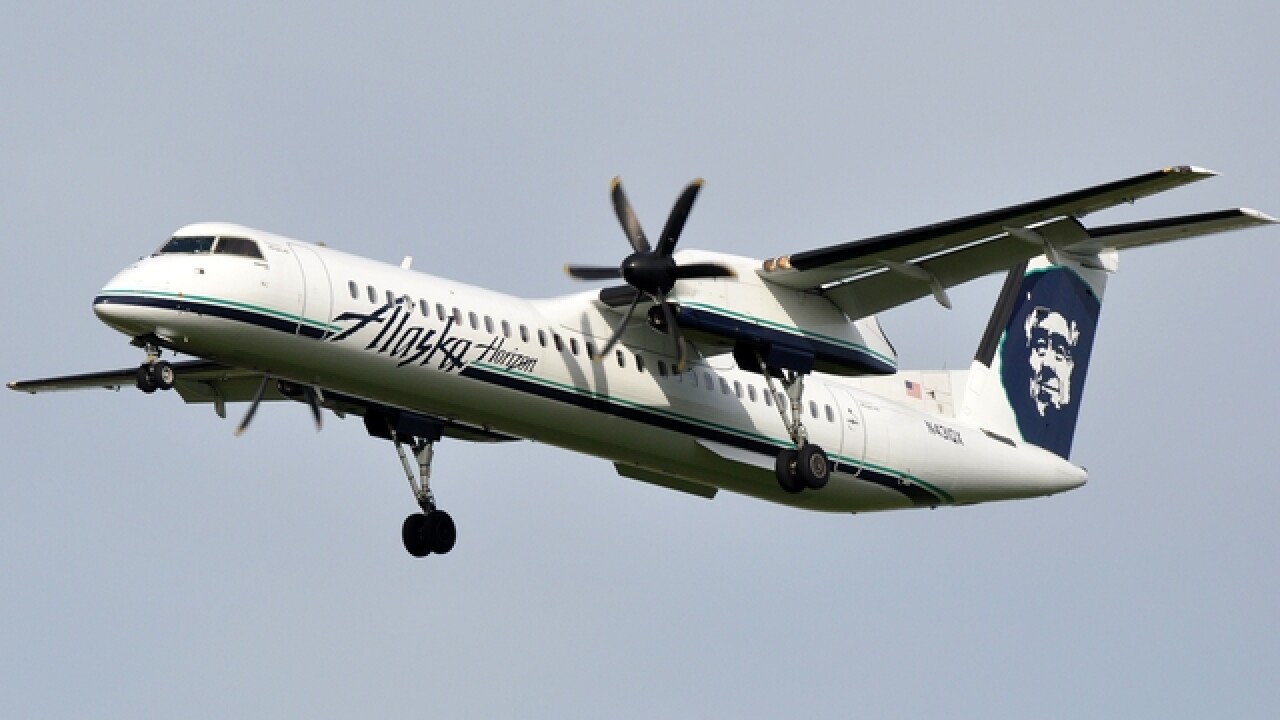 SEATTLE (KGTV) -- Officials in Washington are investigating a hijacking from Sea-Tac Airport Friday night. According to the Pierce County Sheriff's Department, the plane was stolen by a 29-year-old suicidal man.

The Pierce County Sheriff confirms that the stolen Horizon airplane crashed into Ketron Island. Preliminary information is that a mechanic from an unknown airline stole the plane and was doing stunts in the air and lack of flying skills caused the person to crash.

Two military F-15 chased the plane but were not involved in the crash.

The man is said to have acted alone in stealing of the airplane, the Sheriff's Department said. He is from Pierce County.

An airline employee conducted an unauthorized takeoff without passengers at Sea-Tac; aircraft has crashed in south Puget Sound. Normal operations at Sea-Tac Airport have resumed.

Information obtained by ABC confirms that a ground employee got hold of an empty Horizon aircraft. A Federal senior aviation source said, "ATC was in communication with the pilot and was able to vector the pilot away from the City."

In sound obtained by ABC from Broadcastify.com a person is heard saying, "Man I'm a ground service agent, I don't know what that is," and "I wouldn't know how to land it, I wasn't really planning to land it. I wanna see if I can do a couple maneuvers."

An FBI spokeswoman in Seattle released the following statement:

“The FBI is communicating with local, state, and federal partners but it is too early for us to put out details on the rapidly evolving situation. We frequently get involved with matters related to aircraft so we are poised to act if information develops to suggest a federal criminal nexus.”

If you or someone you know is feeling suicidal, do not hesitate to reach out to the suicide hotline and seek assistance. Their phone number is 888-724-7240.
Copyright 2020 Scripps Media, Inc. All rights reserved. This material may not be published, broadcast, rewritten, or redistributed.