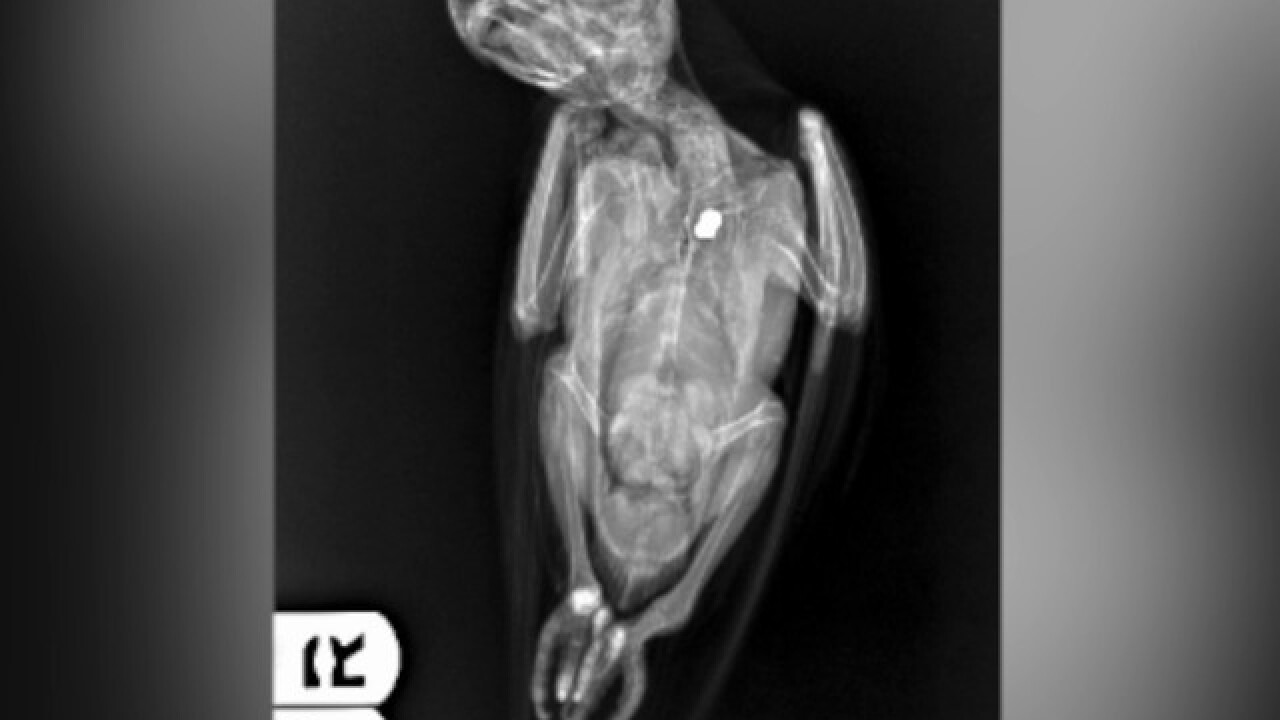 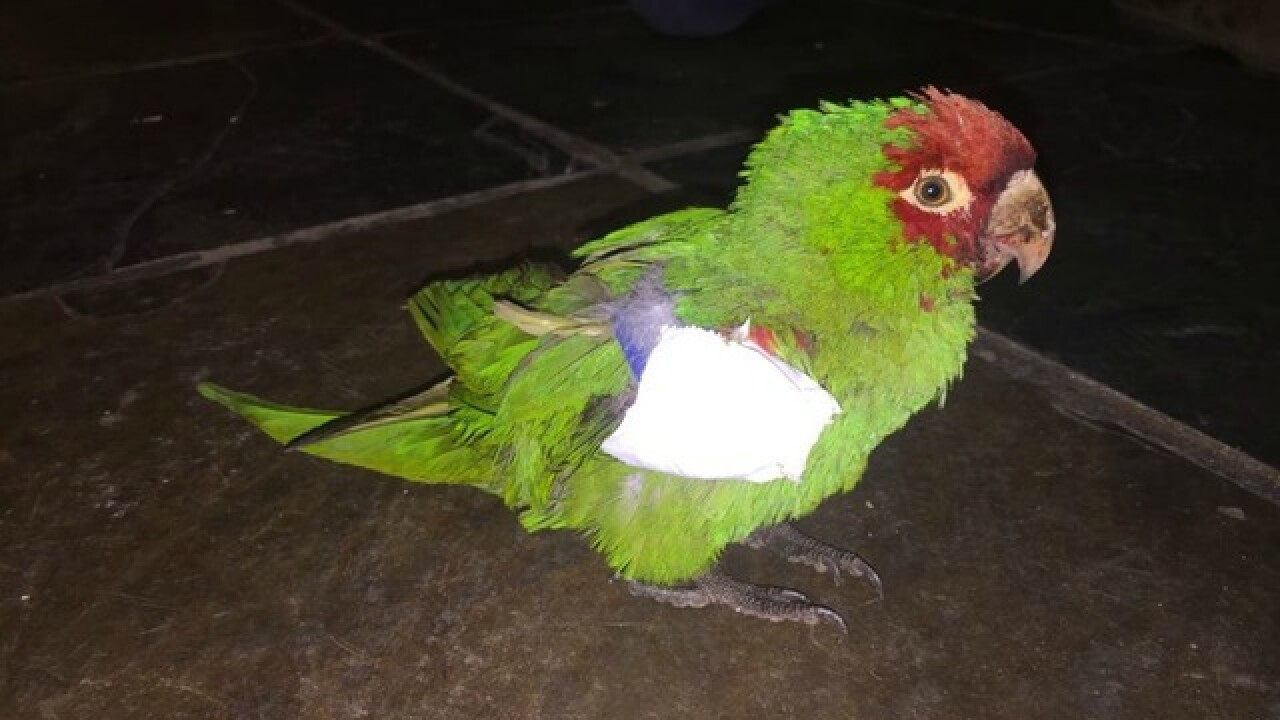 A $5,000 reward was on offer Friday for information leading to the arrest and conviction of whoever has been shooting wild parrots with a pellet gun in Ocean Beach and Point Loma over the past month.

According to People for the Ethical Treatment of Animals, which put up the reward money, five of the colorful birds have been shot and four have died.

RELATED: Parrot killer: There's now a bounty on your head in Ocean Beach

"At least five beautiful birds have been shot and left to die from grievously painful injuries," PETA Senior Director Colleen O'Brien said. "PETA is urging anyone with information about their deaths to come forward immediately, before anyone else gets hurt."

No arrests have been made in connection with the shootings, according to PETA.

Anyone with information about the case was asked to call San Diego police at 619-692-4800.