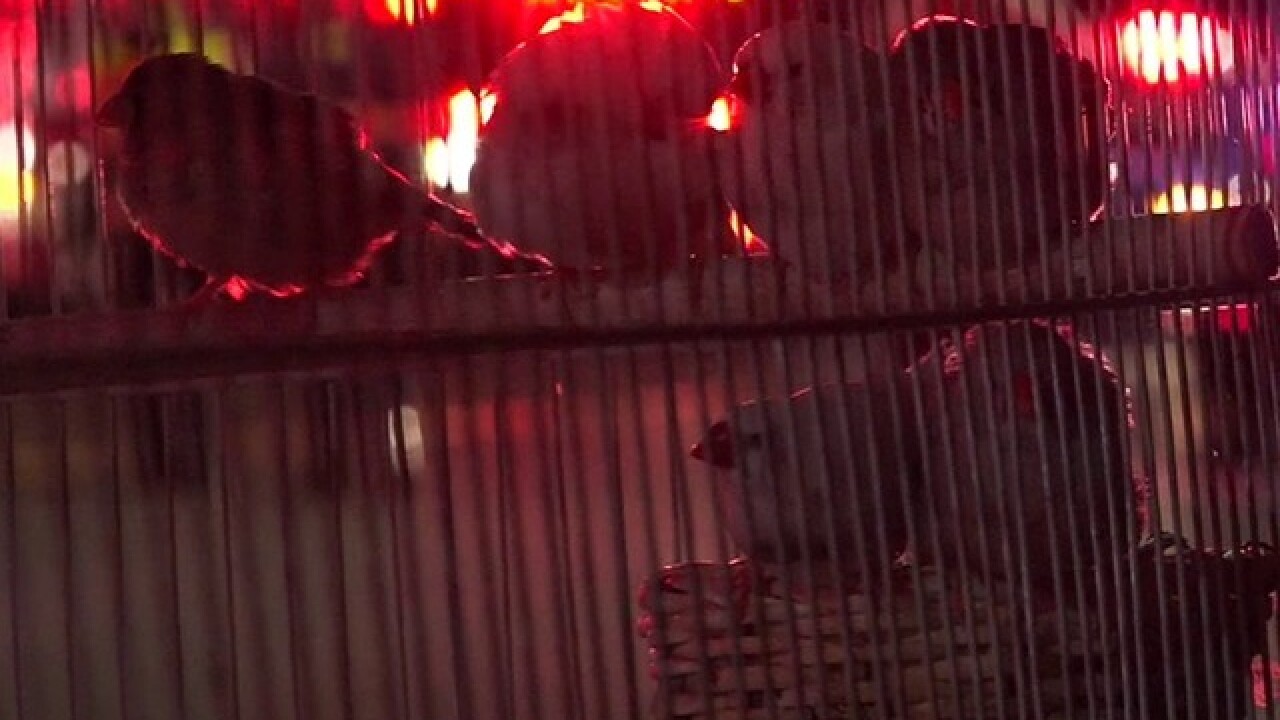 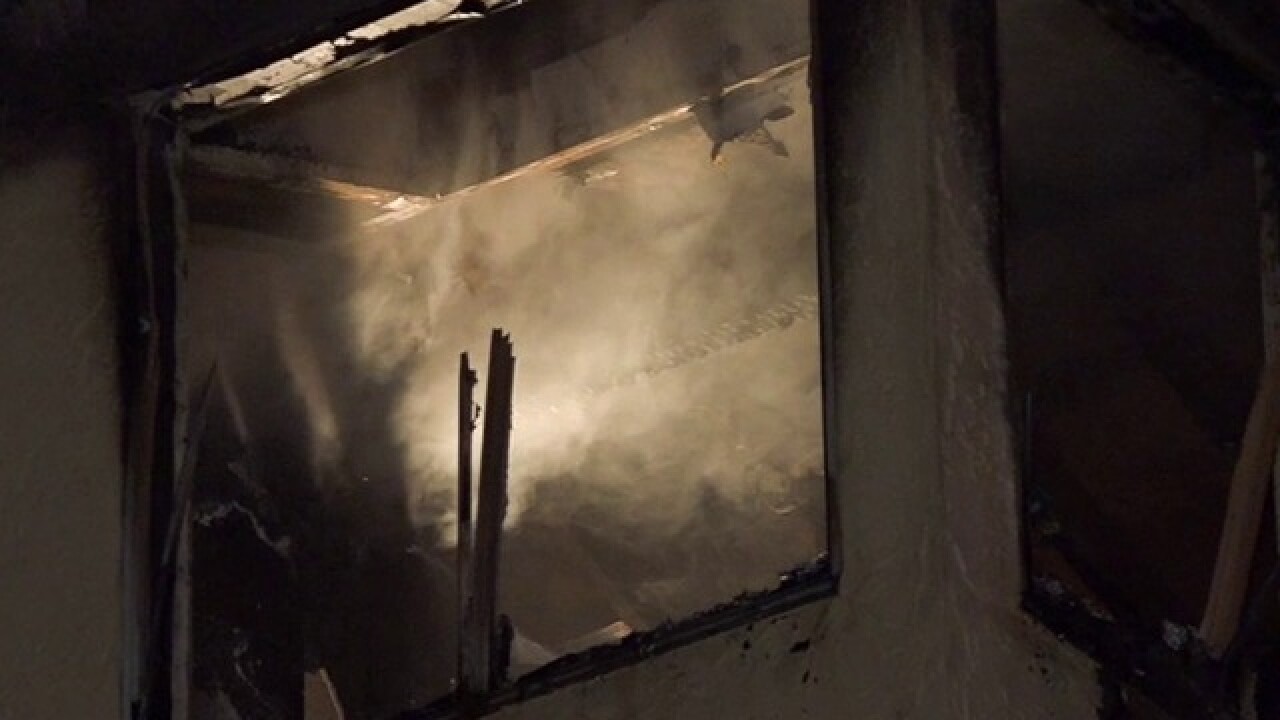 By: 10News Digital Team
Posted at 5:14 AM, Mar 31, 2016
SAN DIEGO – Investigators are trying to determine what caused a two-story Spring Valley home late Wednesday night that killed a pet bird.
The blaze broke out before 10:45 p.m. in the 900 block of Correa Lane. The homeowner told 10News the fire broke out in his second-floor bedroom closet. He said he grabbed a fire extinguisher, but it did not work. By that point the fire was too big and he had to get out.
He then escaped with a cage of six zebra finch birds. However, a free flying cockatiel did not make it out in time and died in the blaze.
San Diego Fire-Rescue crews responded and extinguished the blaze.
Cal Fire and the San Diego County Sheriff’s Department Bomb/Arson Unit were on scene investigating the cause. The extent of the damage was not confirmed.
The Red Cross was assisting the homeowner with temporary housing.
Scripps Only Content 2015