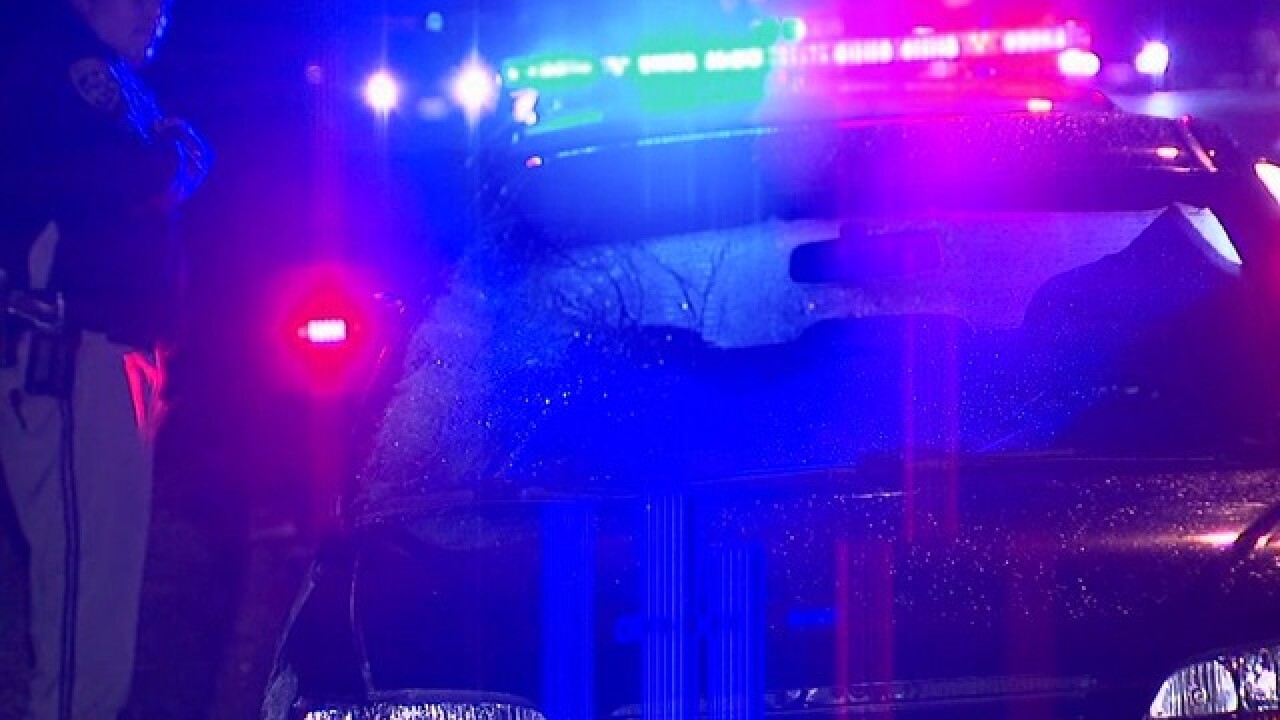 Copyright 2017 Scripps Media, Inc. All rights reserved. This material may not be published, broadcast, rewritten, or redistributed.
<p>File Photo: At the scene of a fatal pedestrian-involved crash on Interstate 805 south in Mountain View. Dec. 2, 2014. (10News)</p>

NATIONAL CITY (CNS) -  A pedestrian was struck by multiple vehicles and killed while attempting to cross an Interstate 5 off-ramp in National City, authorities said Friday.

A man was attempting to cross the off-ramp from an unknown direction when he walked directly into the path of a Toyota Rav4 driven by a 33-year-old woman, Sanchez said. The man was then struck by two other vehicles, he said.

The unidentified man was pronounced dead at the scene, Sanchez said.