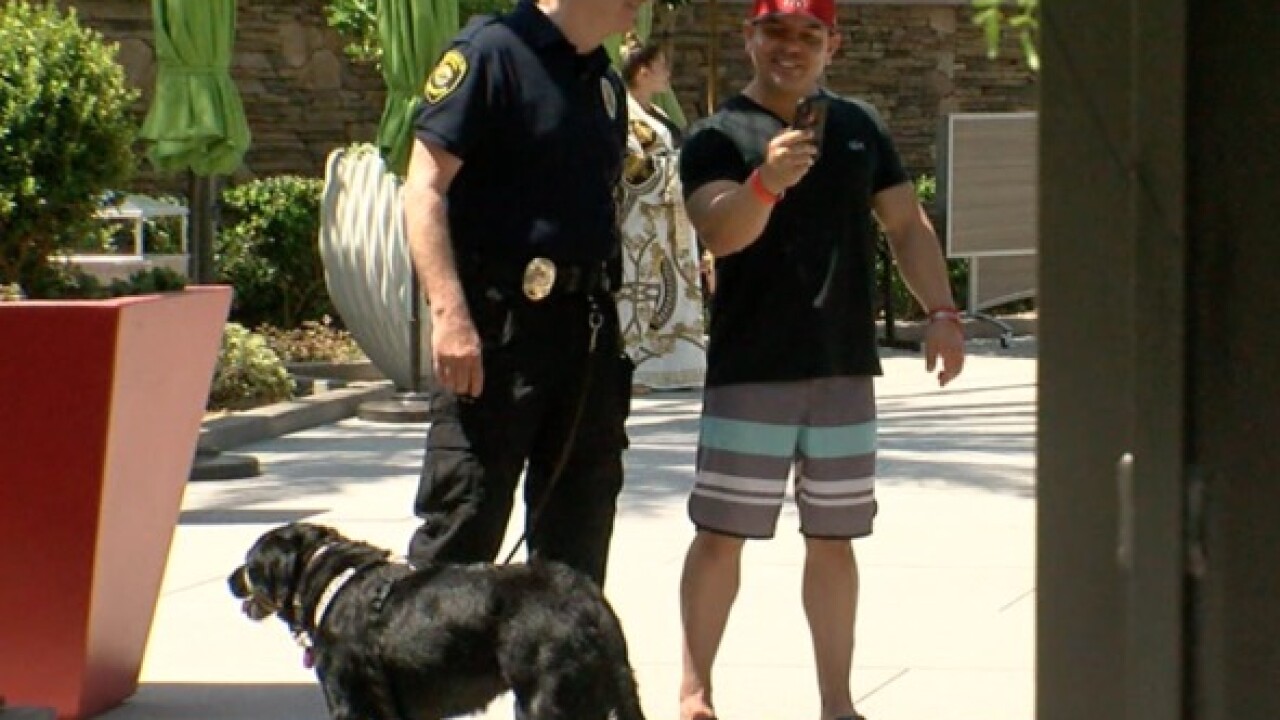 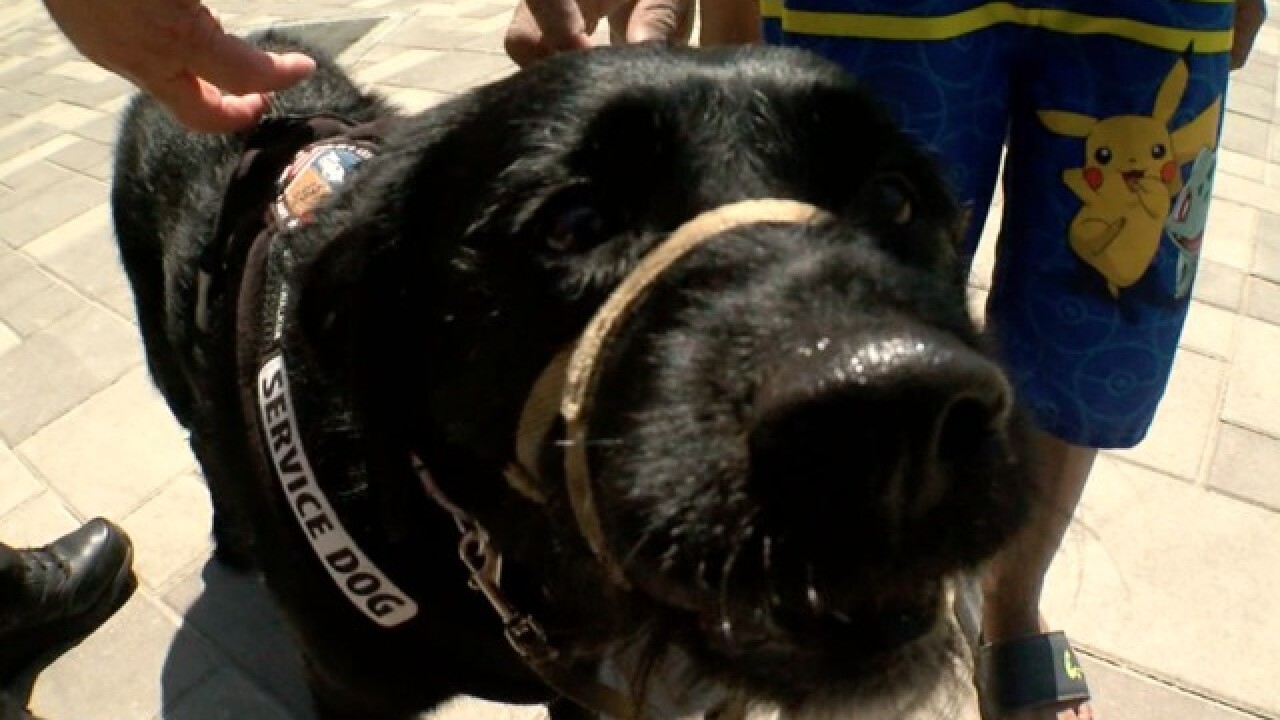 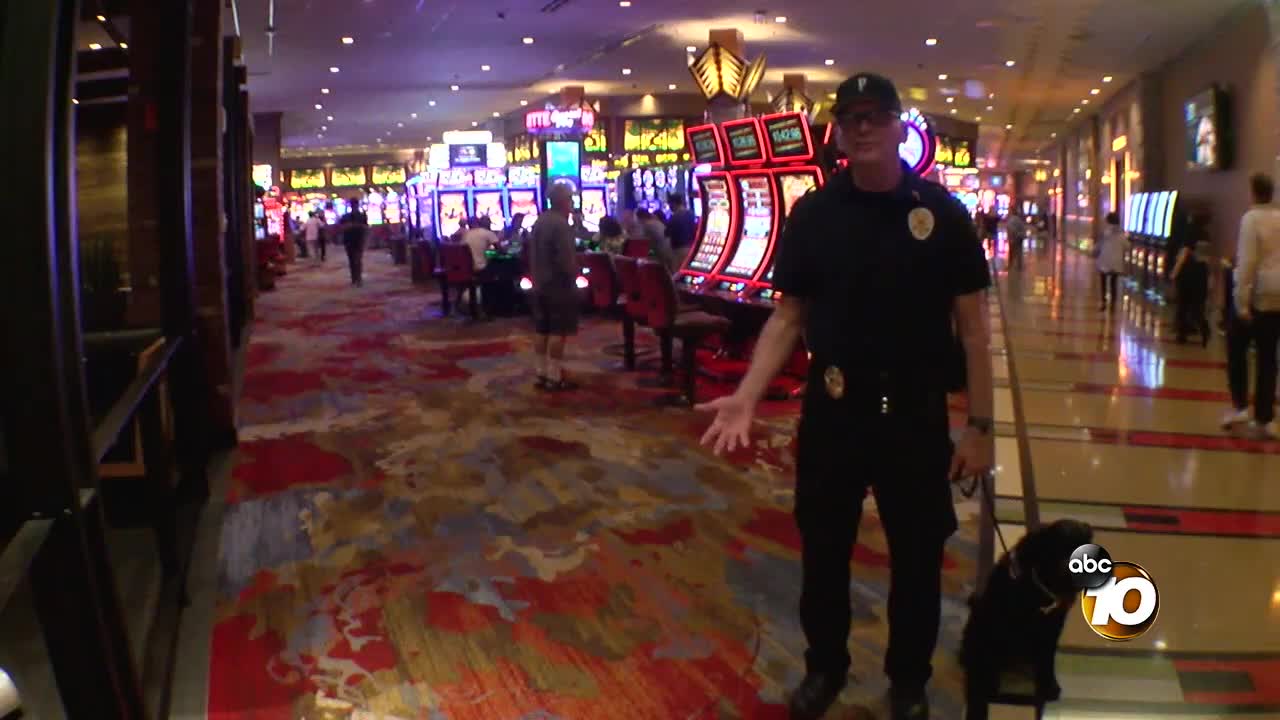 TEMECULA, Calif. (KGTV) - A Marine Corps veteran who relies on a service dog found a new job and a new life at Pechanga Resort and Casino in Temecula.

John Tipton had several deployments during his 22-year career. After retirement, his memories came back. He found that he couldn’t leave home anymore. That’s when he was paired up with Daisy, his service dog.

“I was at a job fair in Camp Pendleton and we were recruiting for regular security officers for the property and one of the recurring things that I noticed was a lot of the men and women who had just recently come back from deployment,” said Robert Krauss, Vice President of Public Safety. “One of the reoccurring things I noticed, and you can see in their face that there was they didn’t think anyone wanted them.”

Tipton said each step is therapy.