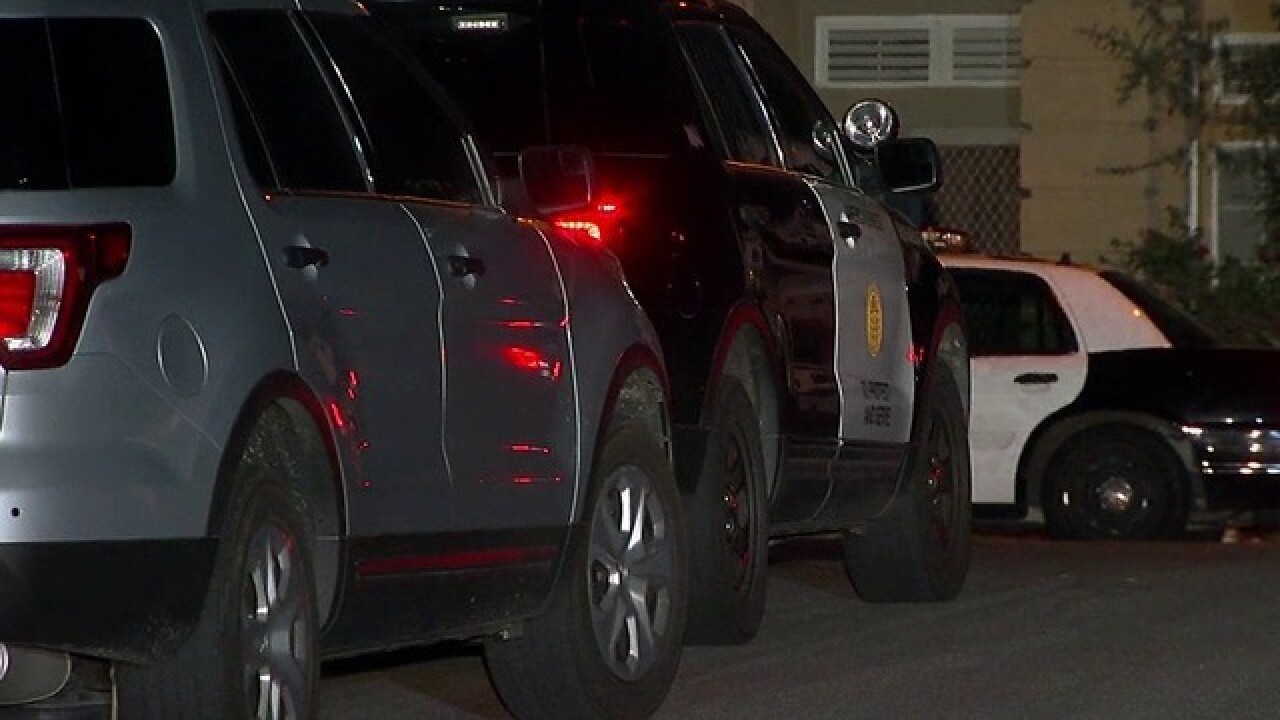 By: 10News Digital Team
Posted at 3:27 PM, Feb 12, 2016
SAN DIEGO -- Police are stepping up patrols in North County, where folks are worried they could wake up to a gun in their face.
It's happened already at several homes up and down the I-15 corridor.
In all of the cases -- there are five so far -- three masked men have entered a home through an unlocked door, tied up their victims and then ransacked their belongings. No one has been hurt, but it's certainly a frightening experience.
Investigators believe it's the same three men responsible for each break-in.
Timeline
Police have received no clear suspect descriptions in any of the cases. The male suspects are always nondescript, dressed in black and have their faces covered with masks and bandanas.
Scripps Only Content 2015