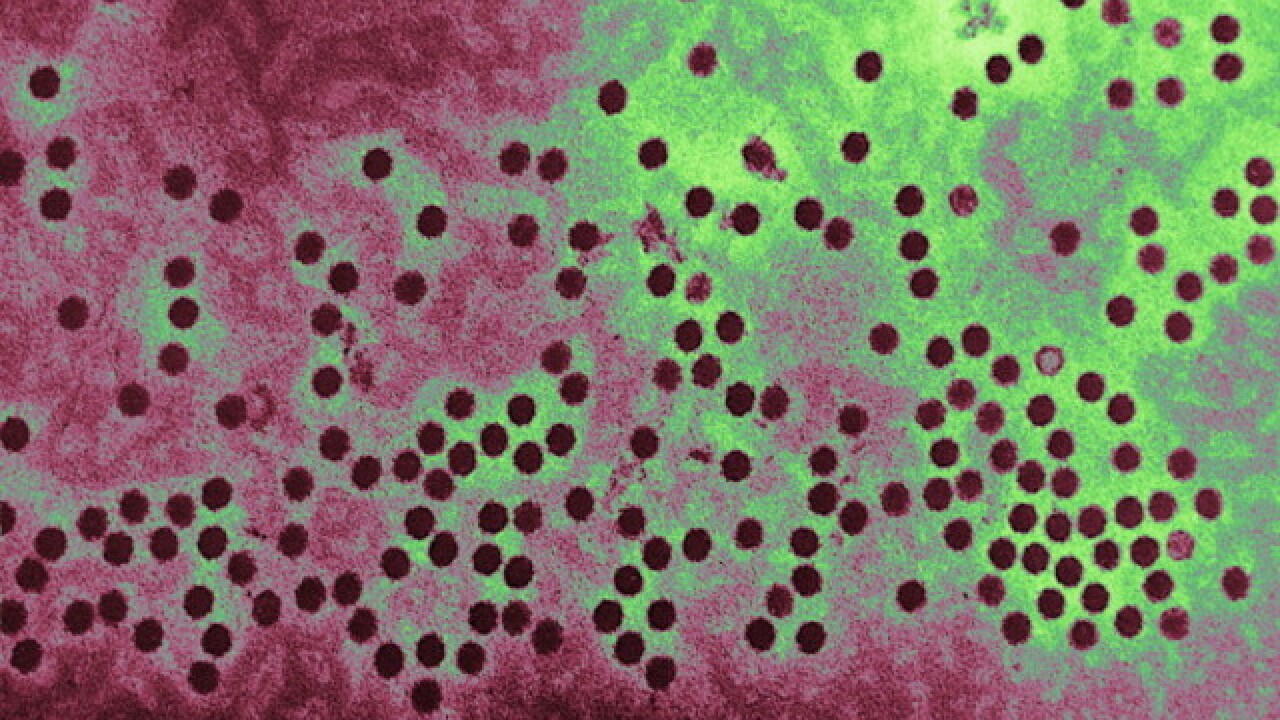 ESCONDIDO, Calif. – A dog who contracted the parvovirus has forced the closure of an Escondido dog park.
The city announced Tuesday that it closed the Mayflower Dog Park at 3420 Valley Center Rd. as a precaution after a dog who visited the park late last month was later diagnosed with parvo.
A highly contagious viral disease, in extreme cases parvo can result in death. According to WebMD, it’s a virus that normally spreads in a dog’s intestinal tract and also attacks white blood cells. Symptoms include lethargy, vomiting, loss of appetite and bloody diarrhea. It can be transmitted to any person or animal through infected dog feces. The virus is highly resistant.
In 2008, a case of parvo also closed the Mayflower. There was no word on how long the dog park would remain closed.
Scripps Only Content 2015