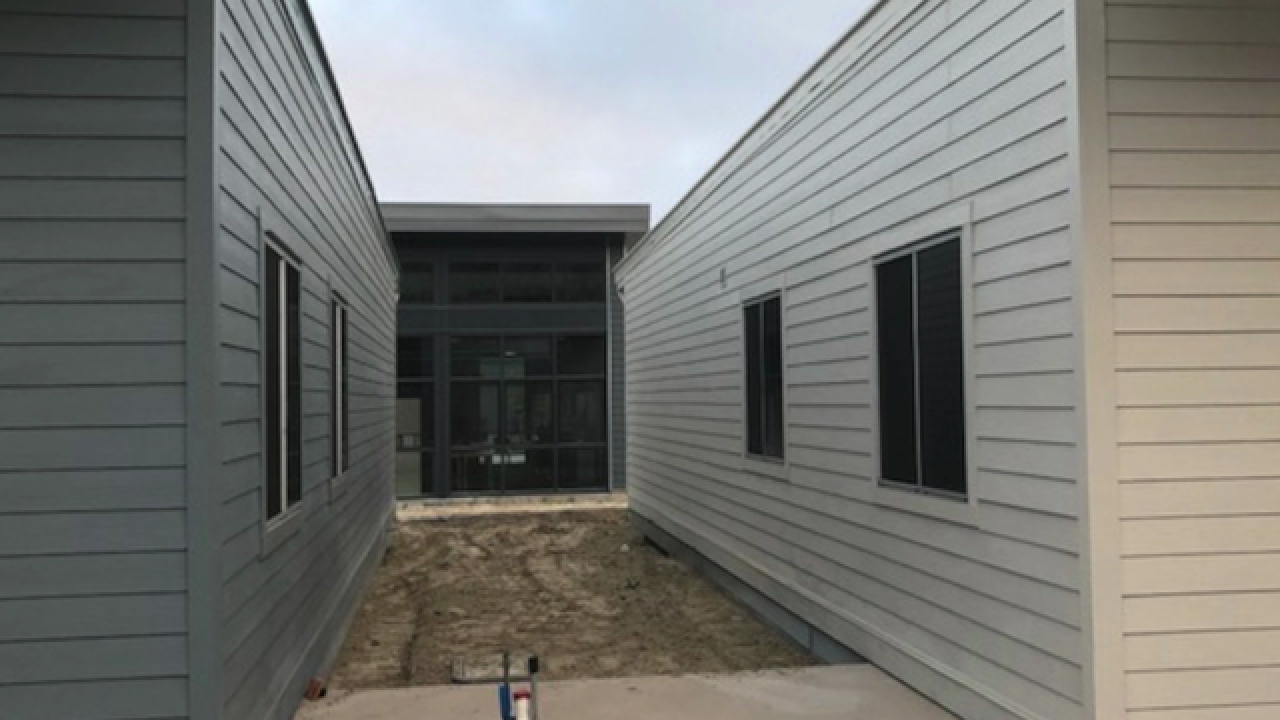 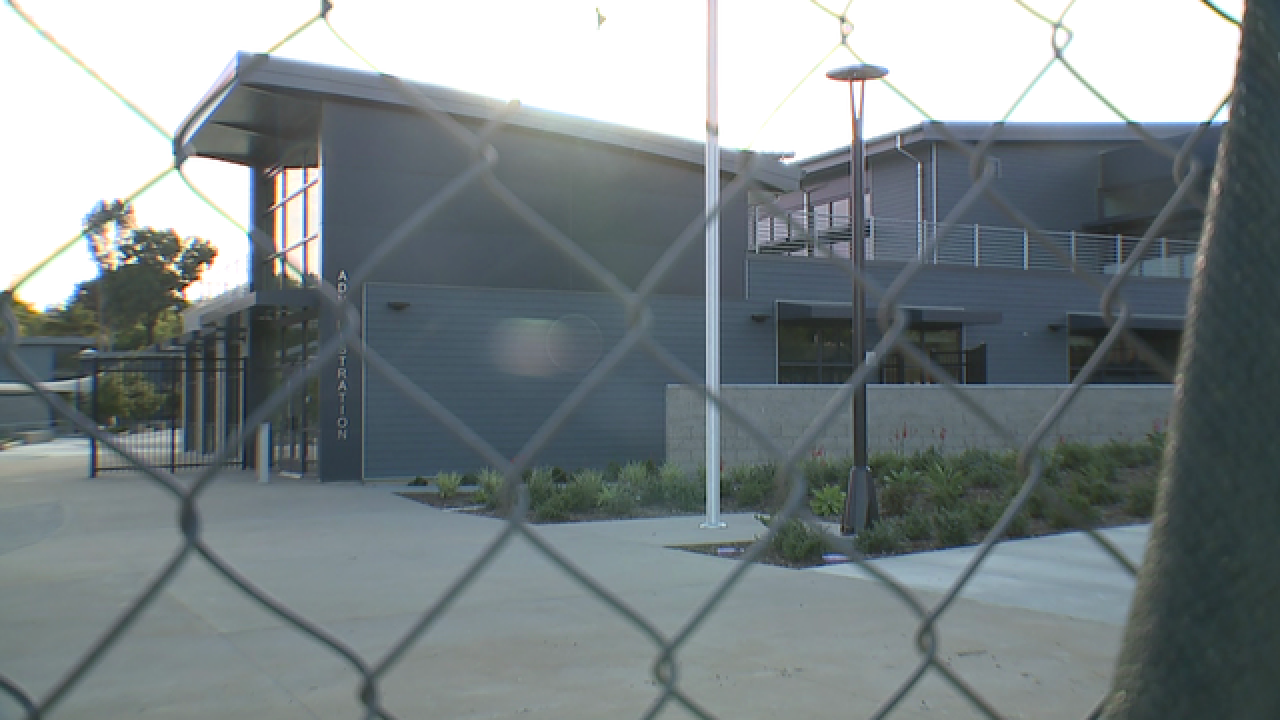 A public forum for parents, board members, and the superintendent is scheduled for Friday morning at the newly renovated Earl Warren Middle School in Solana Beach.

Two portable trailers will be used for roughly 50 students in the Adult Transition Program. The program is for high school students still working to get their diplomas, or who need vocational training.

James Carlton Walker was excited when he first saw the new campus.

"I thought they were going to be putting us special ed students in these nice, new buildings and when I saw they were actually going to put us in these buildings," he said. "I didn't know what to say. I mean, honestly, it was a shock."

His mom called the difference between the facilities for the middle school kids and the special ed students an insult.

"We're like the forgotten little group that nobody wants to talk about," said Mary Turk.

Turk and other parents are circulating a petition that asks for a number of changes to the special ed program.

"It just doesn't feel the same because they're segregating us from a very different group of kids," said Turk.

The middle school campus includes LED lighting, large classrooms and floor to ceiling windows. Parents say the portables for the special ed students are like cramped tool sheds. There is only one classroom window and two bathrooms.

"We're not complaining about portables per se, what we're complaining about is the lack of equality," said Lucile Lynch who is also the parent of a special needs student. "We had no access to the Prop AA funding, we didn't have access to Prop AA facility planning we don't have curriculum or courses in our program."

Voters passed Prop AA in 2012 to upgrade and renovate aging schools across the district.

"That's what Prop A was meant to do was to replace portables," Lynch said. "Unfortunately, post Prop AA, we're the only ones that got new portables as our permanent classroom solutions."

School board members have acknowledged changes need to be made, but they haven't agreed on a solution. Meanwhile, the start of school is quickly approaching.

"It's such a bitter sting when you see what middle schoolers were given. Just over the top," said Turk.

Her son hopes they find a solution.

"To me, it's kind of embarrassing. It's not right, we need to make this right," said James.