Yorkie dies after being attacked by pit bull 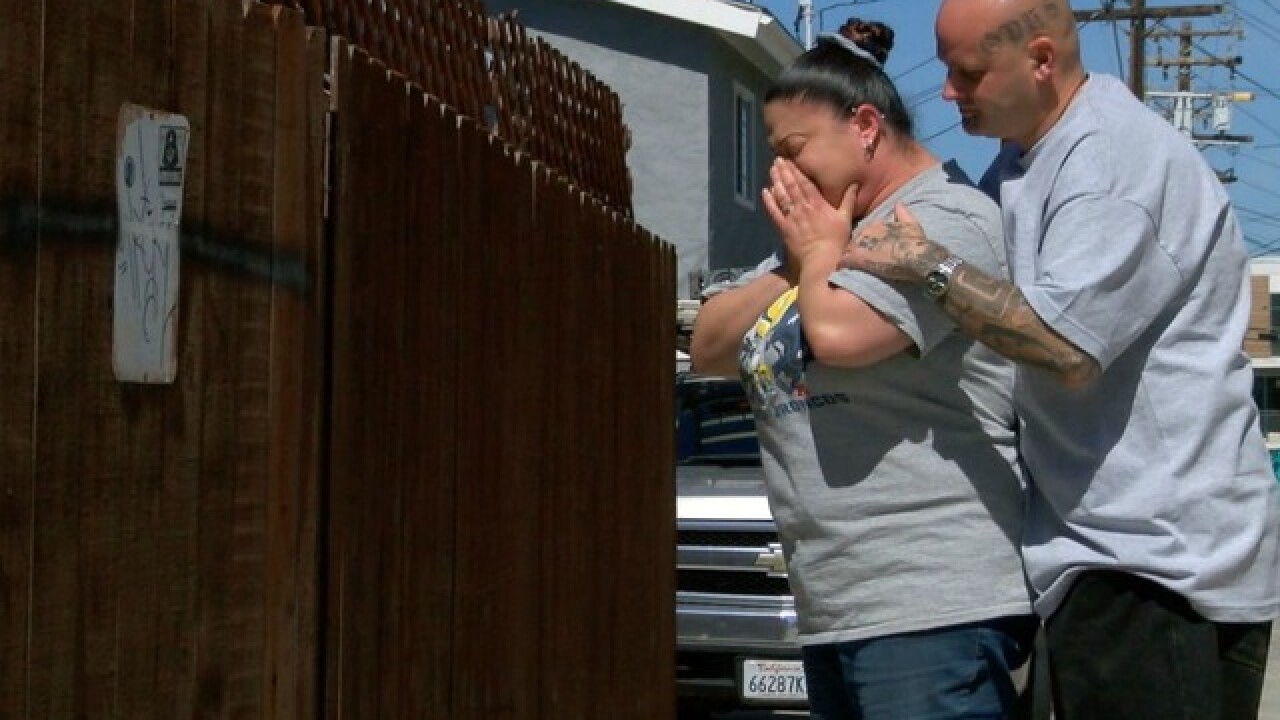 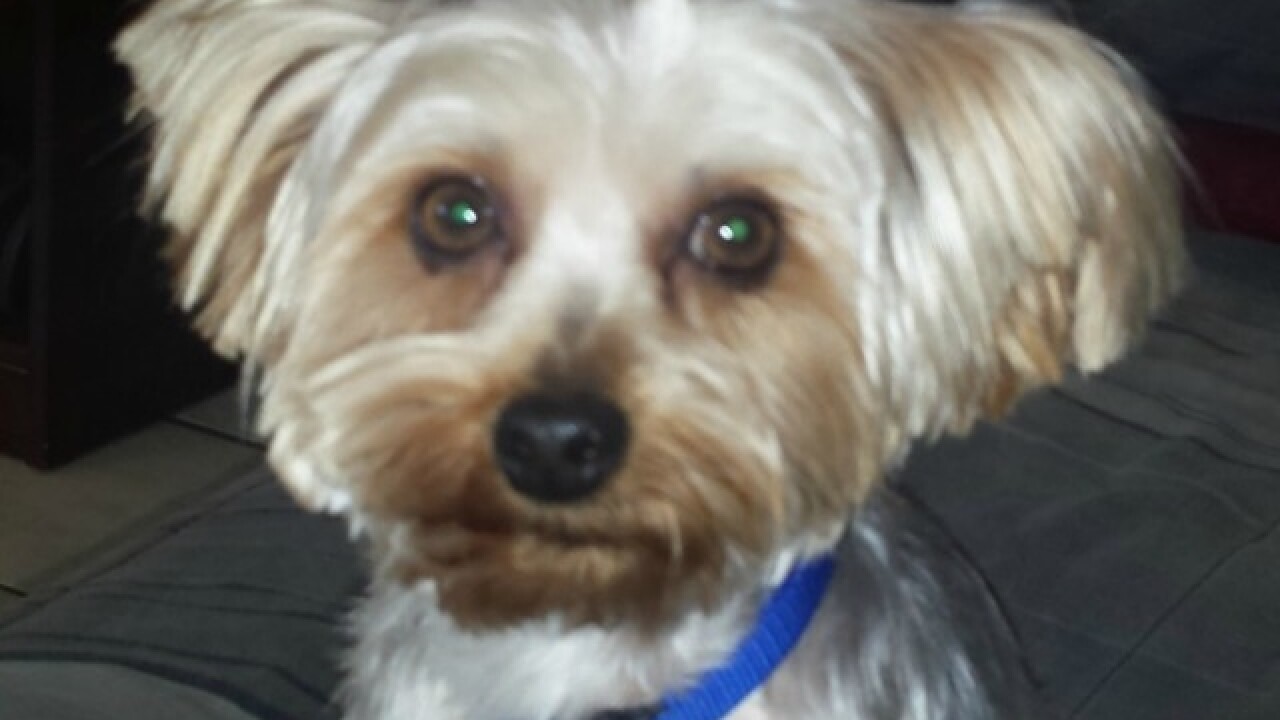 A Pacific Beach woman wants dog owners to take more responsibility after her Yorkie was attacked by a pit bull.

A veterinarian put the small dog to sleep because its injuries were too devastating.

Dina Meyers said she was walking her dog Gunner when he started sniffing under a fence in a PB alleyway on March 1.

Meyers said that’s when the pit bull on the other side bit the top of Gunner’s snout through a hole at the bottom of the fence.

Meyers and her boyfriend, Thomas Hammond, pulled the tiny dog back in horror.

“That was when we noticed that the dog bit his face,” said a sobbing Meyers. “By the time we got him out of the fence, there was nothing there. There was no face. It was gone.”

Meyers and Hammond rushed Gunner to the vet who said it would be a long, hard fight and Gunner might never recover. They decided to put him down.

“He apologized and said that he felt horrible,” she remembered.

However, Meyers wanted more. She wants the owner and other big dog owners to take more responsibility.

A spokesman for the San Diego County Department of Animal Services told 10News, “We do have a call regarding the incident and are still conducting an investigation and as such cannot say what can or cannot be done at this moment.”

Meyers said the pit bull’s owner already patched the hole in his fence.