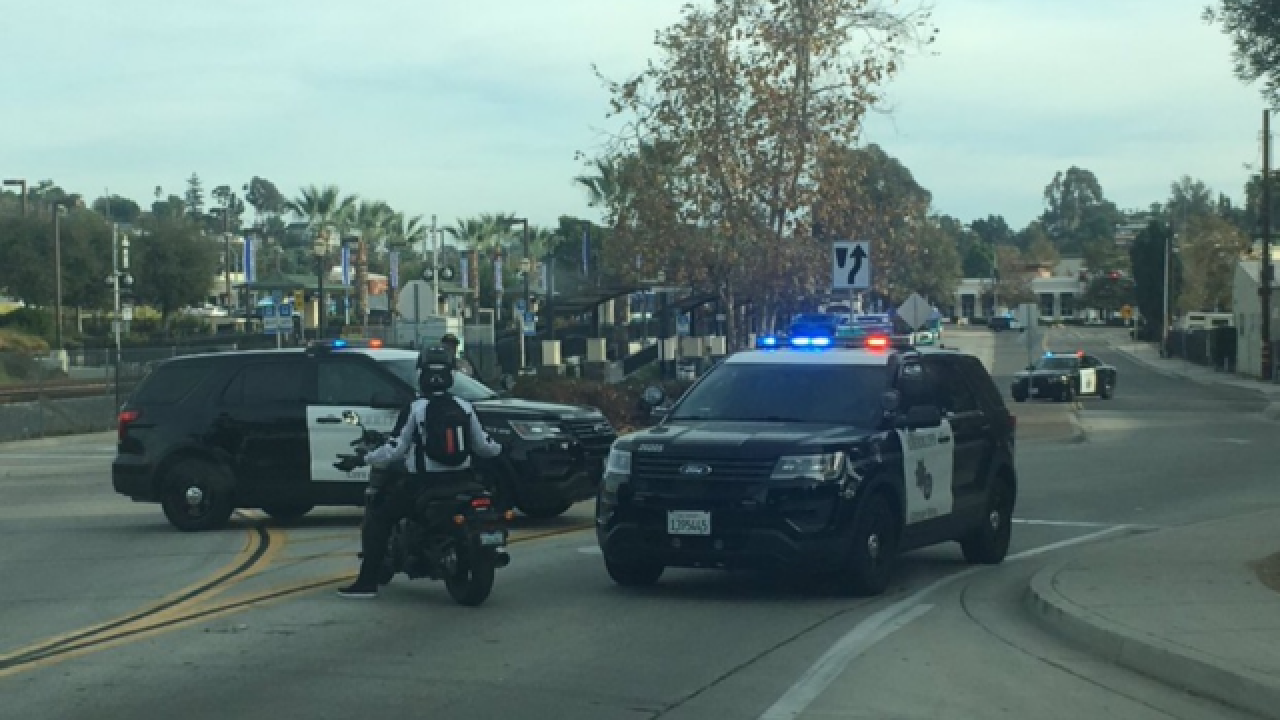 VISTA, Calif. (KGTV) – Sheriff’s deputies are searching for two men suspected in the shooting death of a 20-year-old man in Vista Sunday afternoon.

The fatal shooting happened at around 2:25 p.m. in the 200 block of Olive Avenue, according to San Diego County sheriff’s officials.

Responding deputies arrived to find Jonathan Ruiz lying on a dirt trail with a gunshot wound to his upper torso. He was taken to the hospital, where he died from his injuries.

Witnesses reported seeing two men fleeing the scene at the time of the shooting.

The two men ran towards Vista Village and could have gotten on the bus.