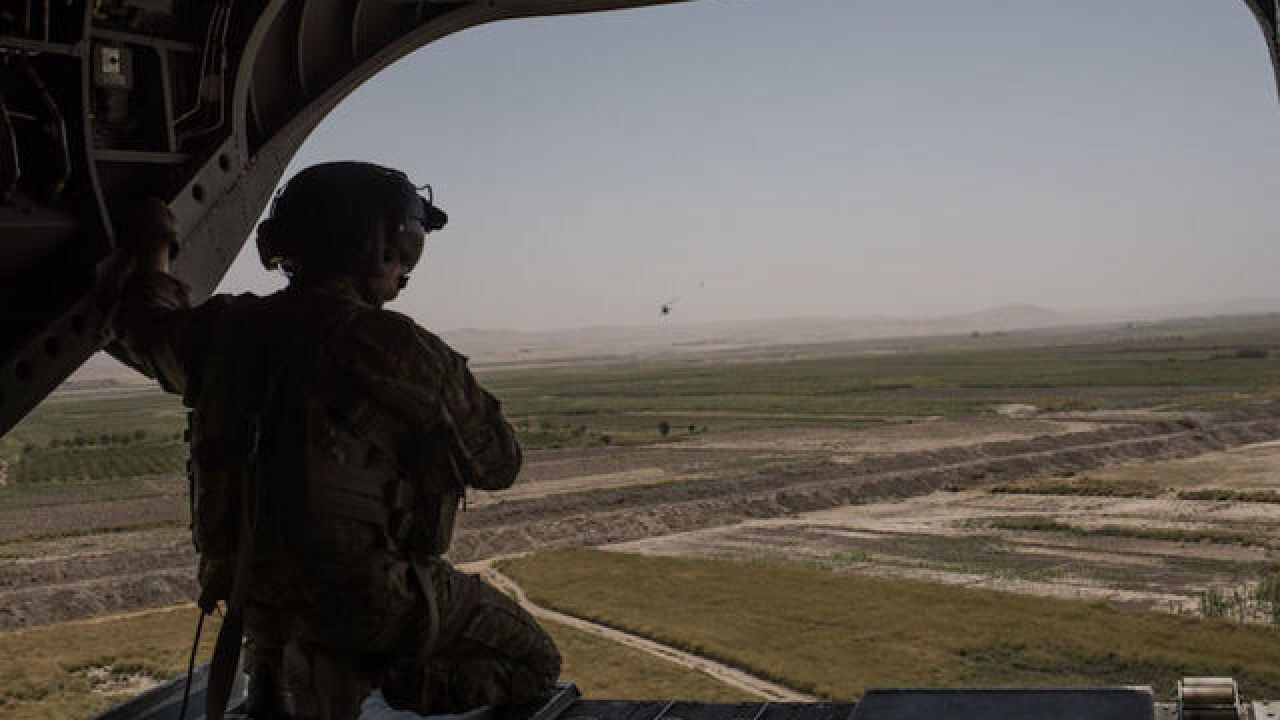 WASHINGTON (AP) — U.S. officials say the Pentagon is developing plans to withdraw up to half of the 14,000 American troops serving in Afghanistan, marking a sharp change in the Trump administration's policy aimed at forcing the Taliban to the peace table after more than 17 years of war.

One official says the troops could be out by summer, but no final decision has been made.

President Donald Trump has long pressed to pull troops out of Afghanistan, but was persuaded by Defense Secretary Jim Mattis and others to keep them there to pressure the Taliban and battle a stubborn Islamic State insurgency.

Officials say the latest White House push for withdrawal was another key factor in Mattis' decision to resign Thursday.

The officials spoke on condition of anonymity to discuss internal deliberations.