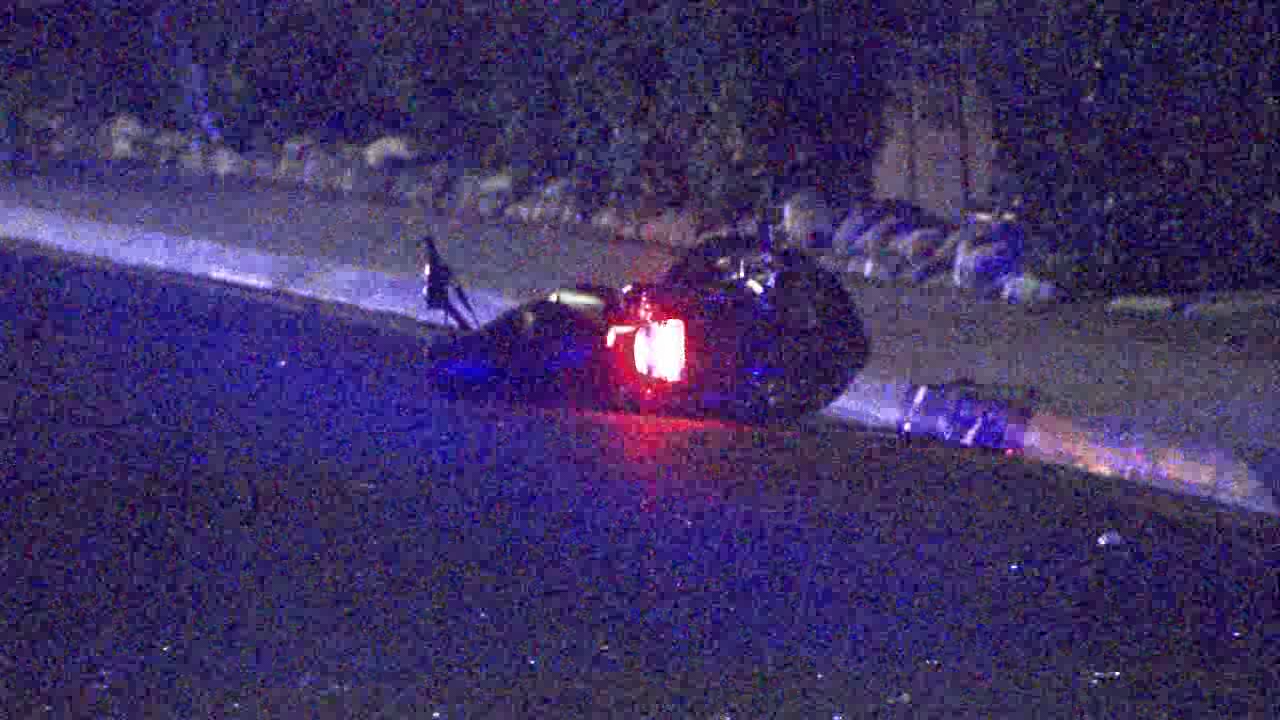 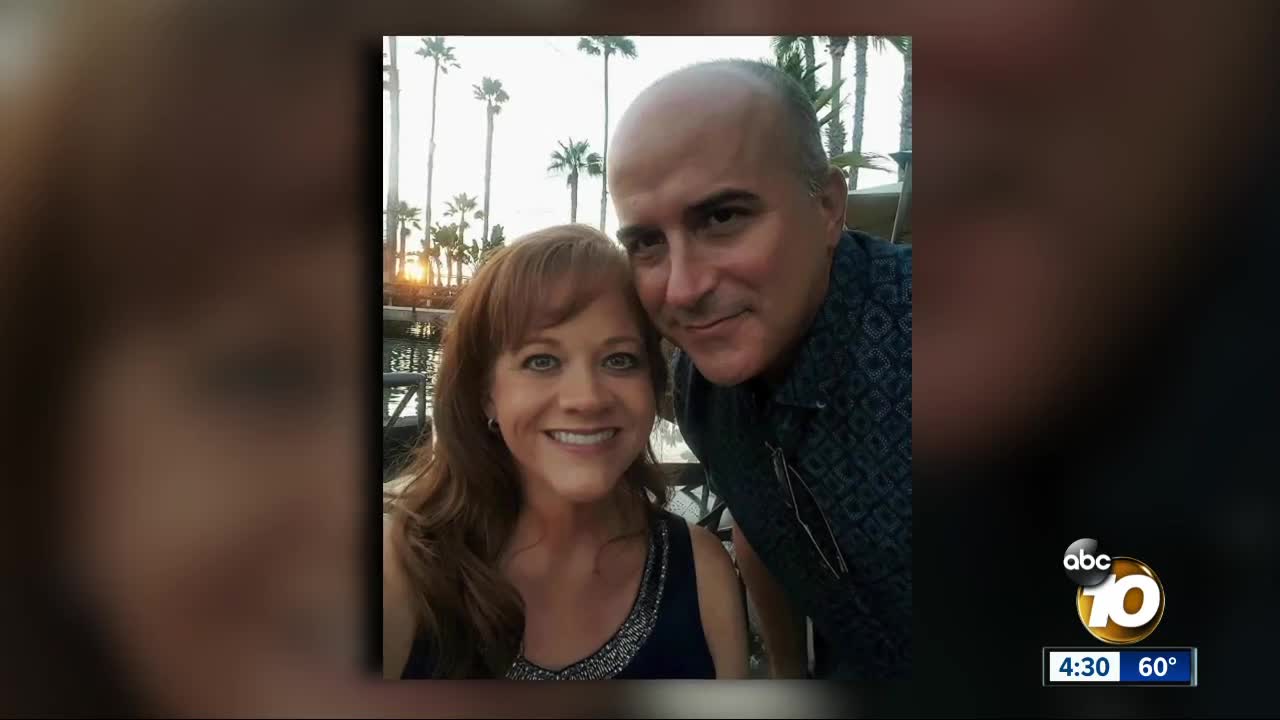 EL CAJON (KGTV) -- A motorcyclist who crashed into a parked truck on a residential street in Fletcher Hills has died, El Cajon police said Tuesday.

Shortly after the crash, some off-duty nurses rushed to help the critically injured motorcyclist, identified Wednesday as 36-year-old Julian Garcia, allowing emergency crews to rush him to the hospital.

Jennifer Lepari said she heard a “loud boom” on Valley Lake Drive near Valley Mill Road around 8:30 p.m. Monday. “It almost shook the house. It was really, really loud,” she said.

Lepari and her husband Jerome are both nurses. Jerome quickly used his belt as a tourniquet on the rider’s leg to staunch the bleeding while Jennifer applied pressure and spoke with dispatchers, according to neighbors.

“With the amount of blood he lost and the time it took [for emergency crews to arrive], even the cops said [the rider] wouldn’t have lasted if [Jerome] hadn’t done that,” Lepari said.

El Cajon police say the motorcyclist struck a parked work truck on Valley Mill Road for unknown reasons. Investigators believe speed may have been a factor but the crash is still under investigation, Lt. Randy Soulard said.

A third off-duty nurse who lives around the block also tended to the badly injured rider, neighbors said.

“It was awesome to see the people with that sort of medical experience jump in and not hesitate,” said a neighbor named Lisa.

Once police arrived, an officer applied a second tourniquet to the rider’s leg, Lt. Soulard said.

Around 4:30 p.m. Tuesday, police confirmed to 10News the rider had died.