Obama: Massacre could be tied to terrorism 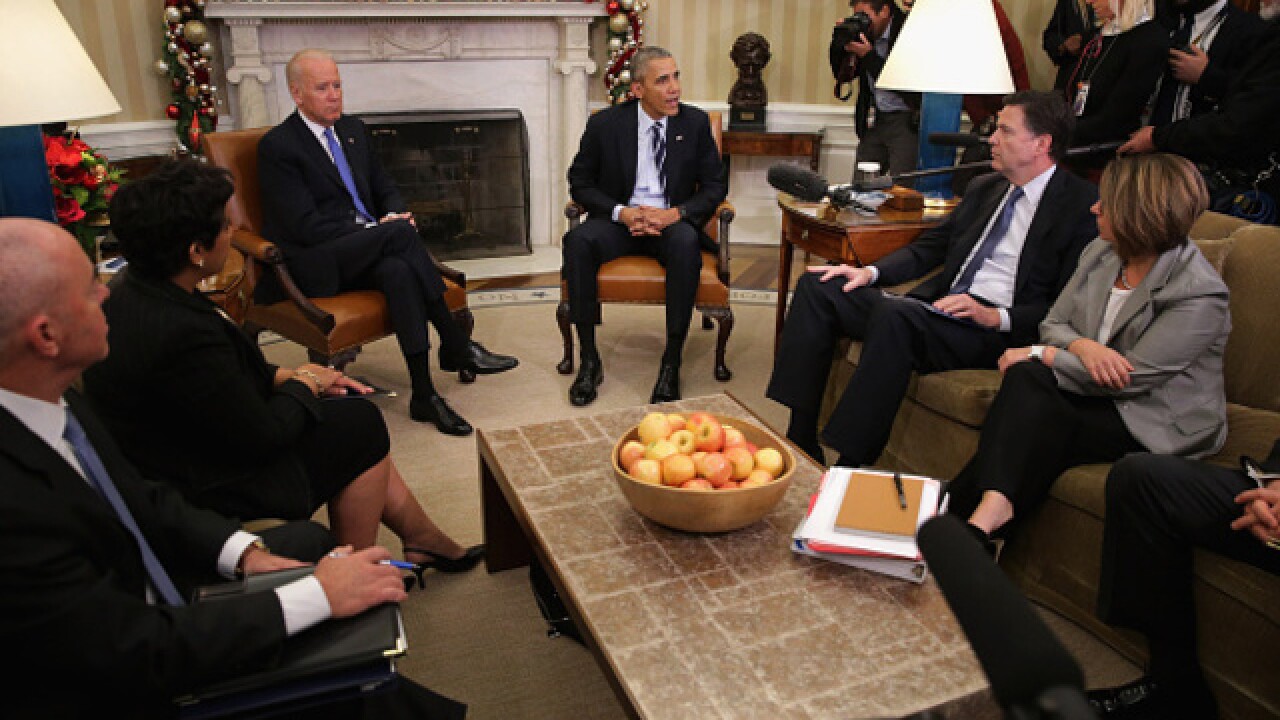 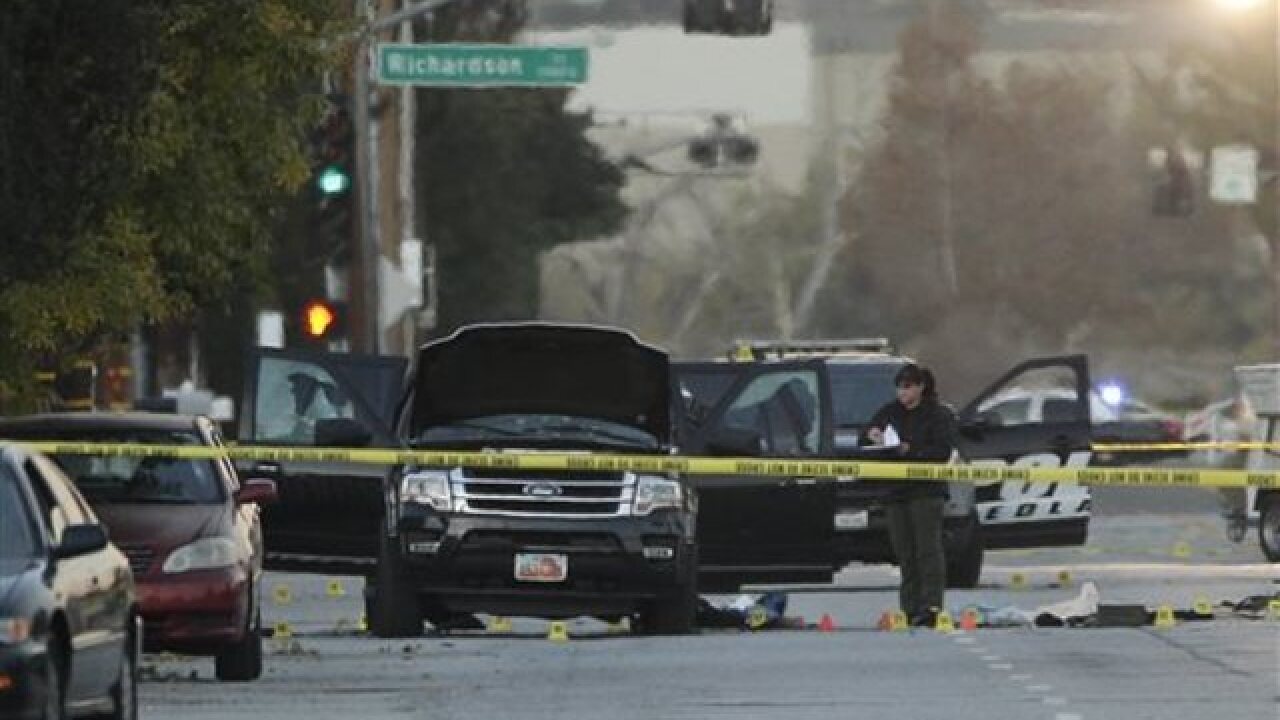 By: Associated Press
Posted at 9:02 AM, Dec 03, 2015
SAN BERNARDINO, Calif. -- President Barack Obama says it's possible the mass shooting in San Bernardino was related to terrorism but that authorities still don't know. He says it's possible it was workplace-related or that there were mixed motives.
Obama is speaking in the Oval Office. He's assuring Americans that authorities will get to the bottom of what happened. The president also is calling for people to wait for facts before making judgments.
Obama says many Americans feel there's nothing they can do about mass violence. But he says "we all have a part to play."
The president says the nation must make it harder to carry out violence but acknowledged that the threat can't be eliminated completely. He says it will be important for all Americans, including state legislatures, to see what they can do.
Associated Press 2015