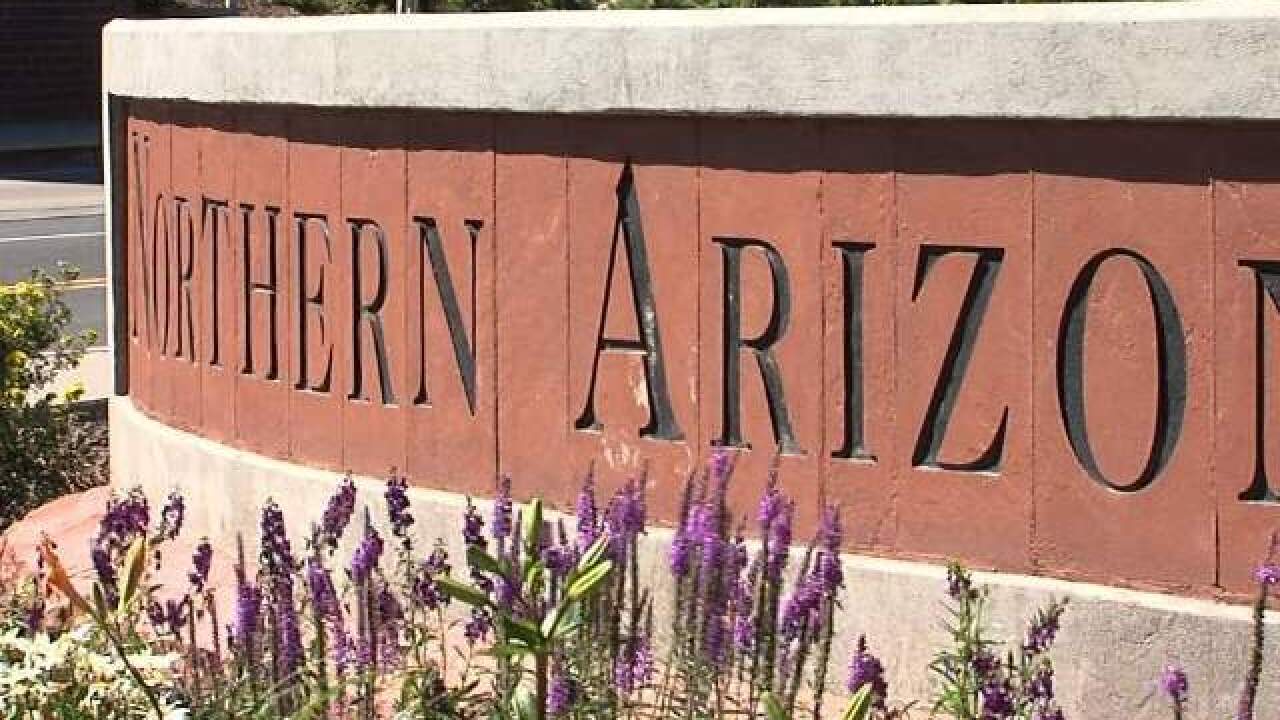 FLAGSTAFF, Ariz. (AP) — Authorities say a Northern Arizona University student from California was killed and three other people injured when a pickup went off a national forest road and struck a tree.

The Coconino County Sheriff's Office identified the student killed in the wreck Friday night as 19-year-old Justin Denault of Imperial, California, and said he was a passenger in the pickup.

The Sheriff's Office says the cause of the wreck remains under investigation.

The wreck occurred near Ashurst Lake, which is about 20 miles (32 kilometers) southeast of Flagstaff.

The vehicle's other three occupants were treated at a hospital and released.