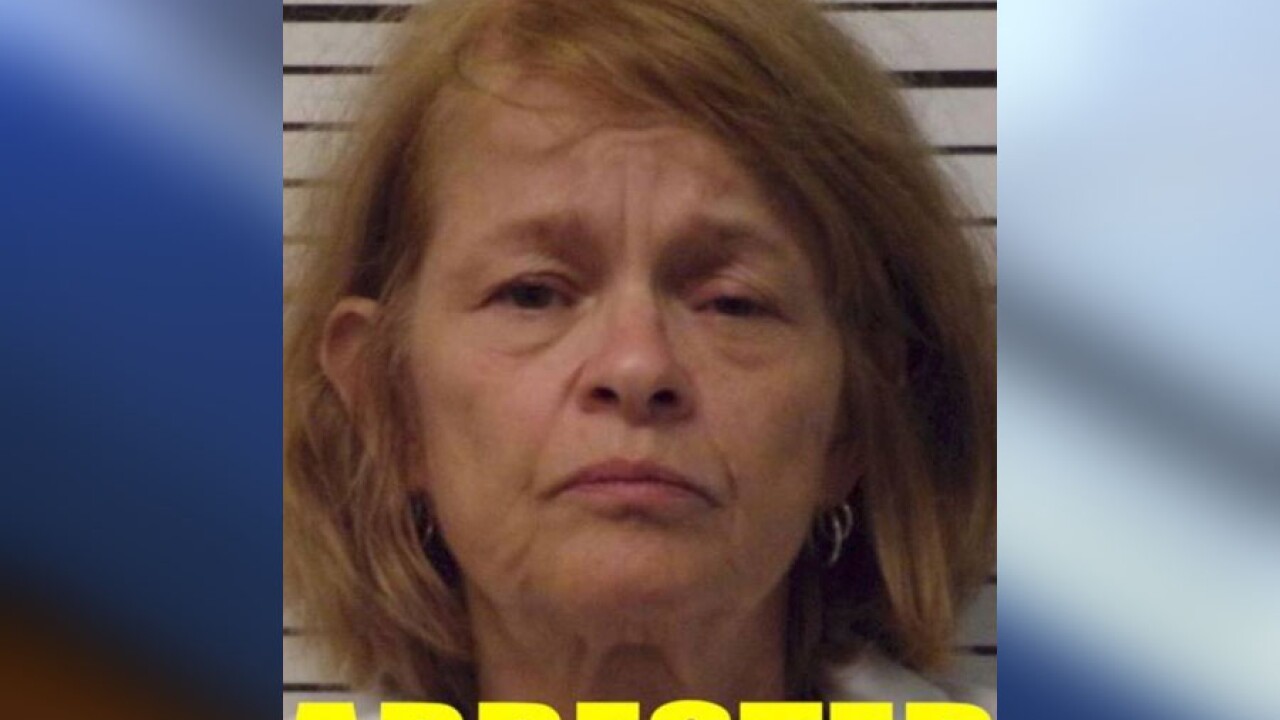 NEWPORT, N.C. (KGTV) - A North Carolina woman is due in court Wednesday on suspicion of cutting off her husband’s penis.

Victoria Frabutt, 56, is charged with malicious castration and kidnapping in connection with her husband, 61-year-old James Frabutt.

Carteret County Sheriff’s deputies responded to the couple’s home in Newport at 4 a.m. Tuesday. Frabutt said his wife tied him up and pulled out a knife.

“Deputies were able to recover the body part where it was immediately put on ice and transported to medical personnel,” deputies reported online.

James Frabutt was taken to the hospital. His condition is unknown, deputies said.

The motive for the castration is unclear, according to the Carteret County Sheriff’s Department.