Tornadoes? No, but they were something 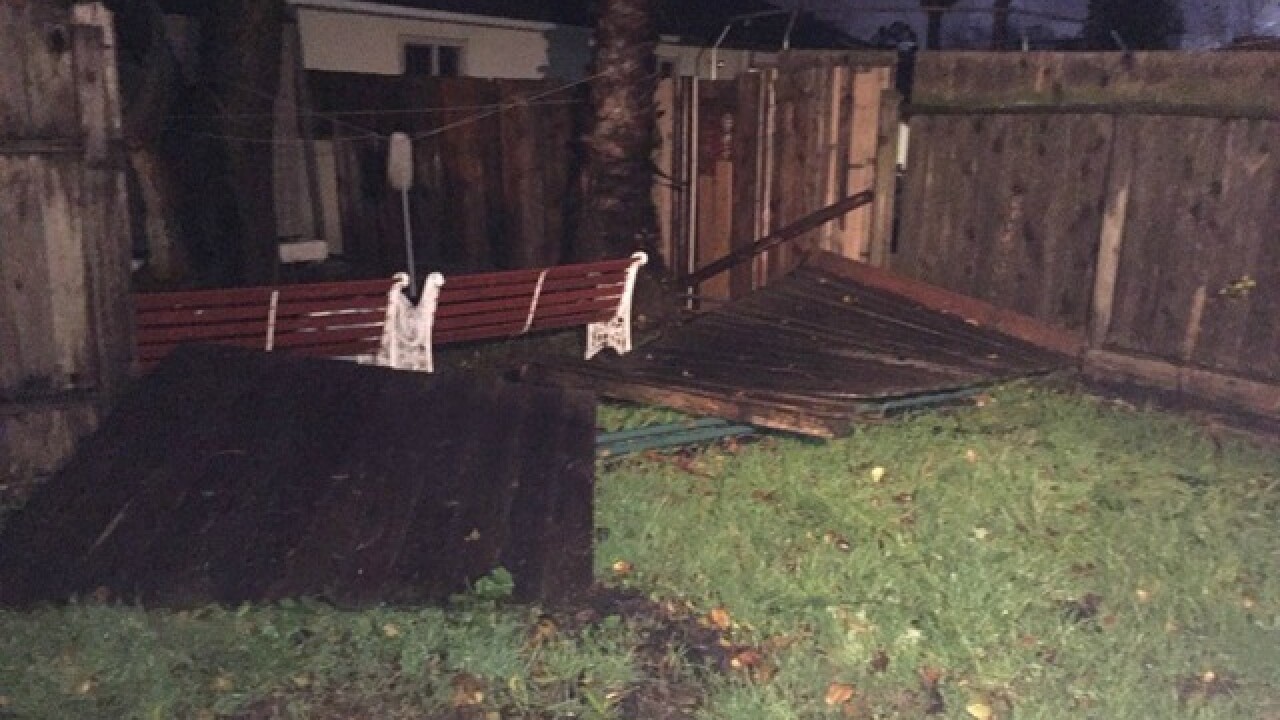 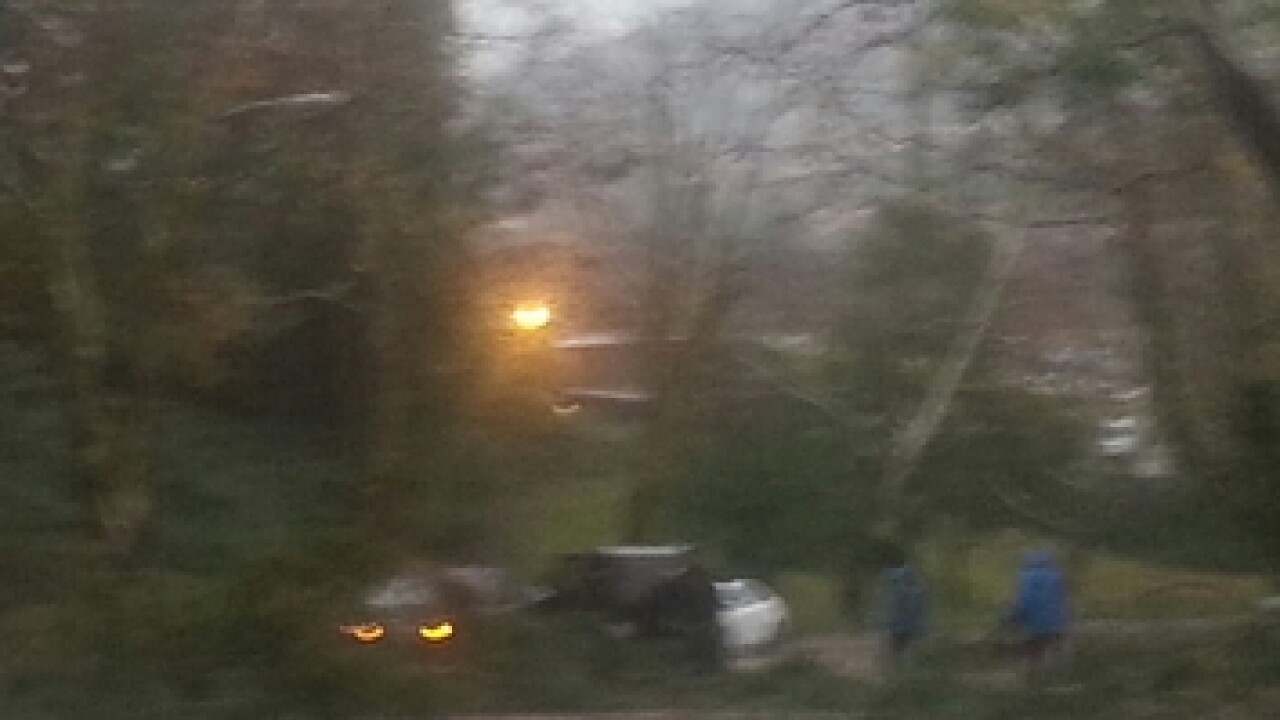 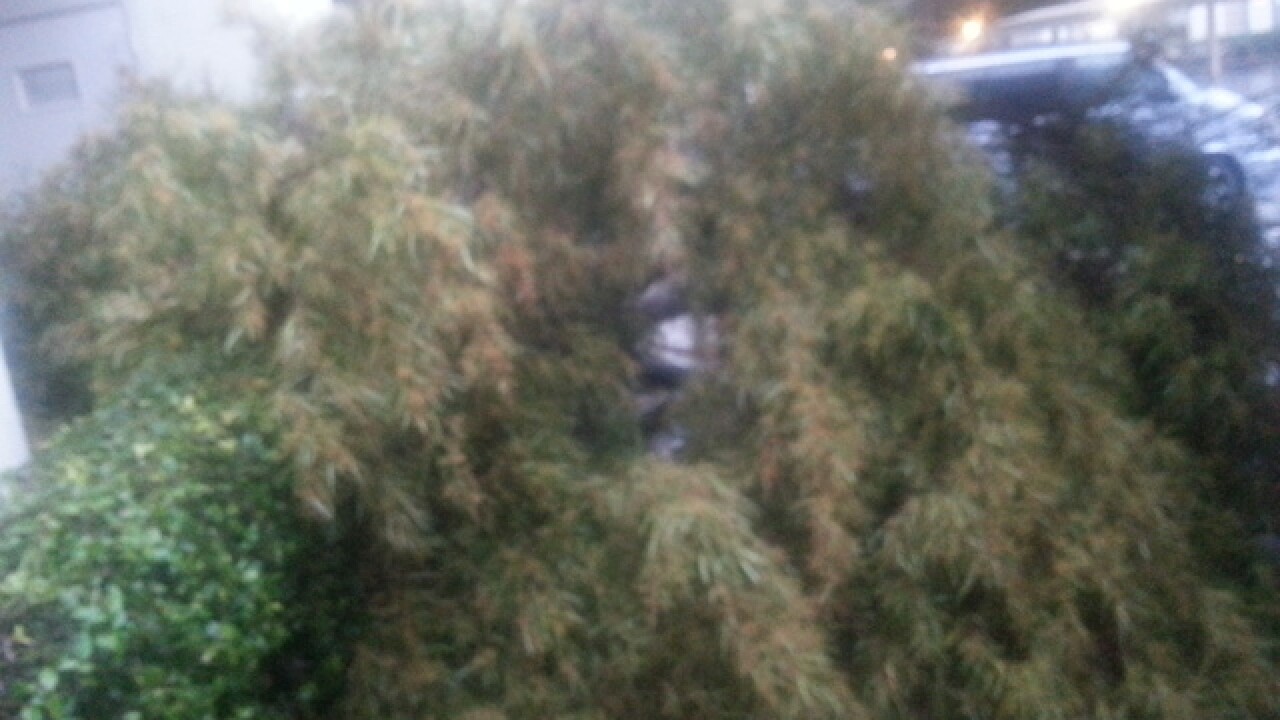 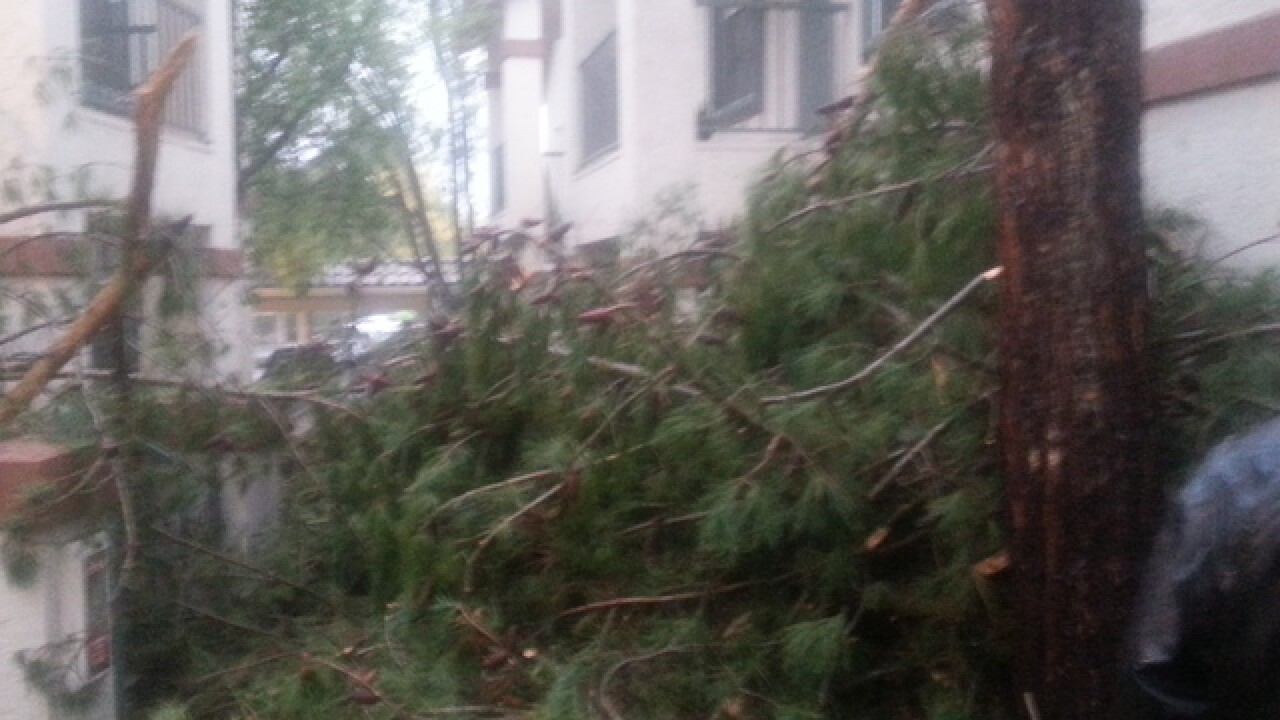 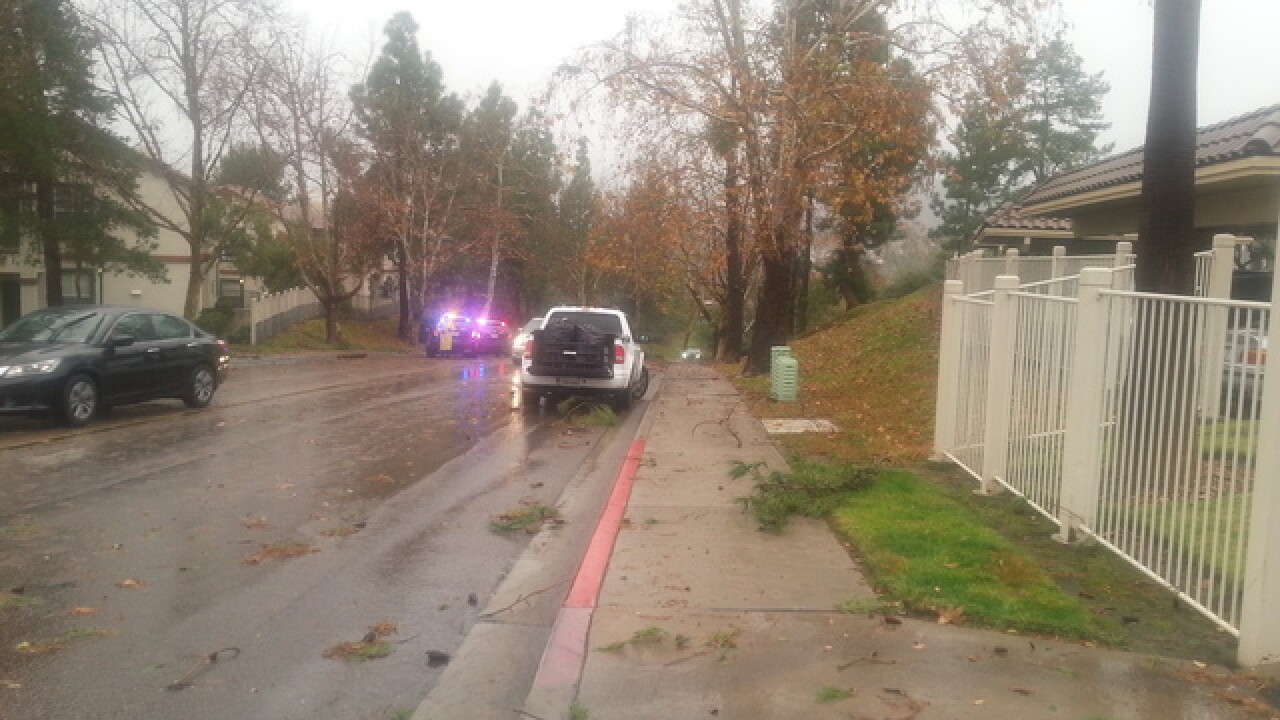 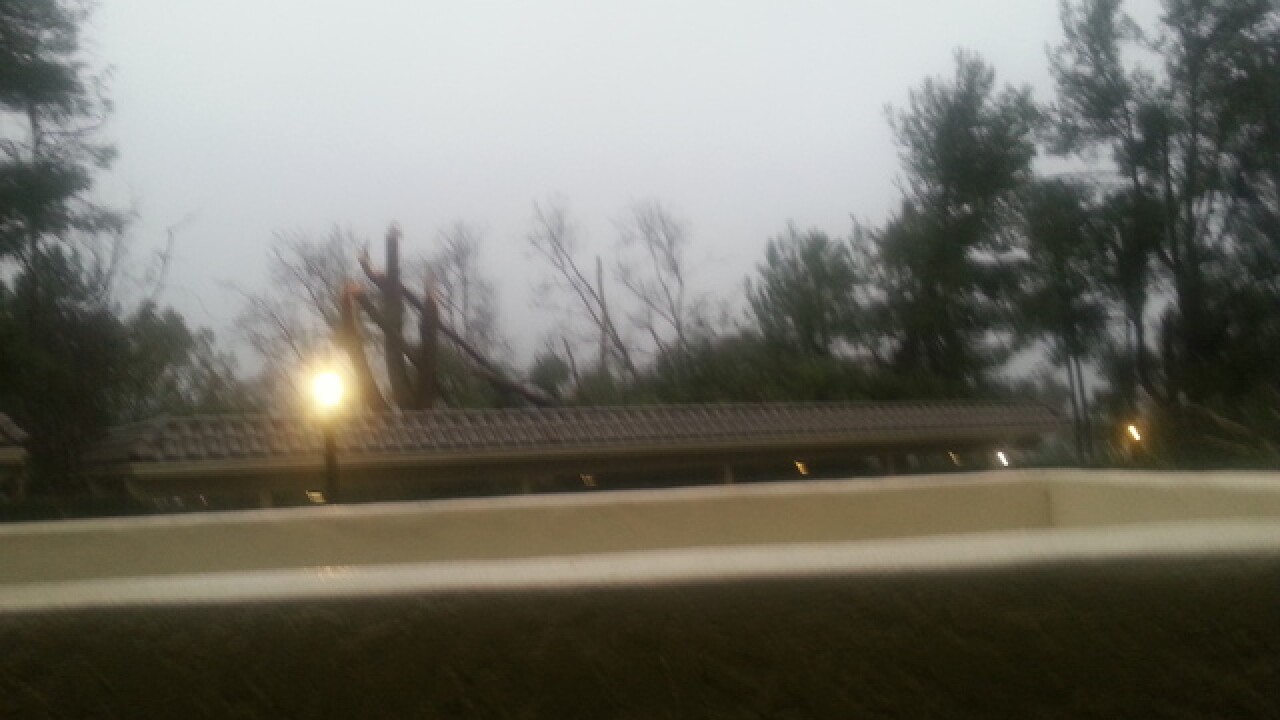 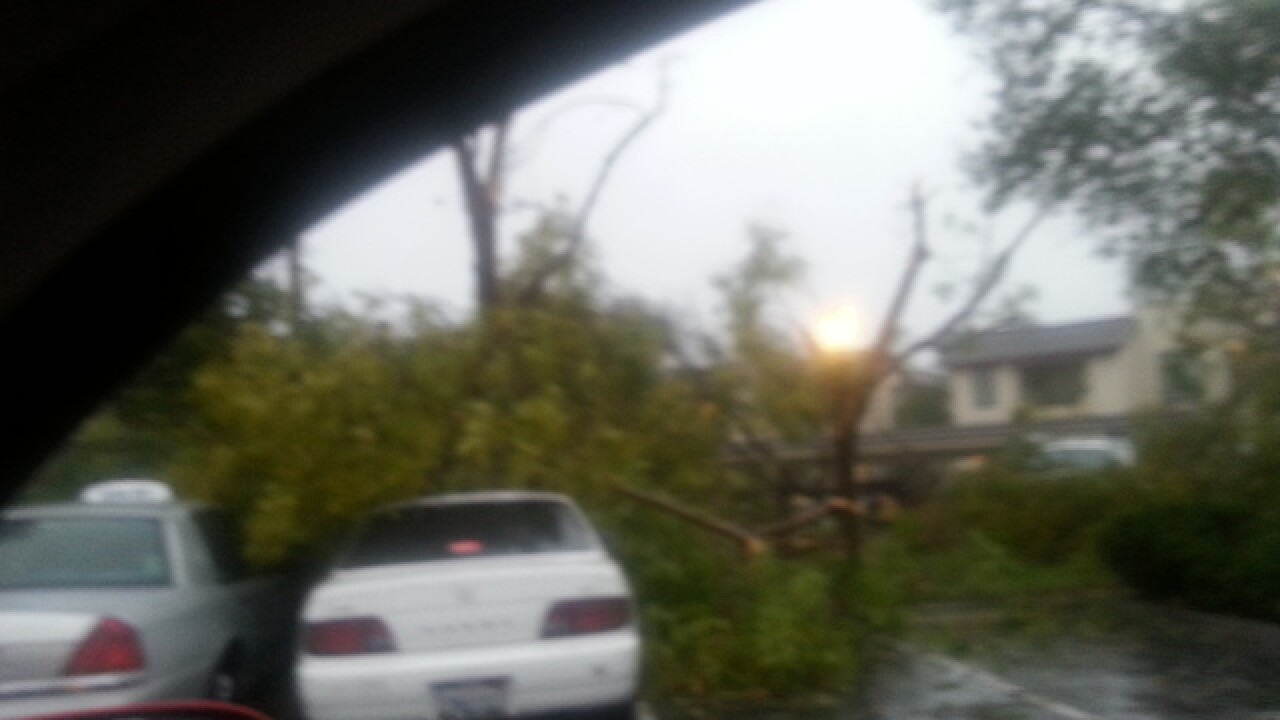 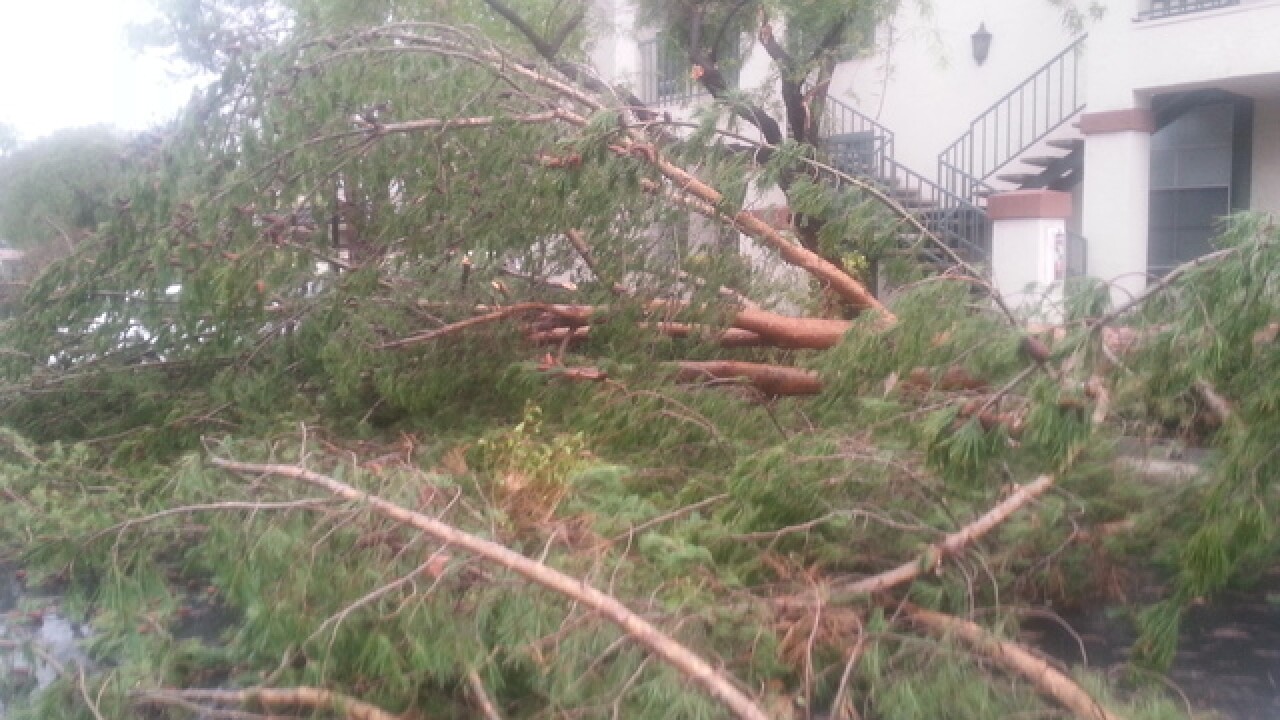 By: 10News Digital Team, Kristen Keogh
Posted at 1:25 PM, Jan 07, 2016
10News has declared a Breaking Weather Alert for this week's storms. This means you'll get the most accurate forecast at the start of every newscast, live updates online, on the 10News mobile app and on the 10News Facebook page, and non-stop live coverage when weather turns hazardous.

SAN DIEGO -- What some folks in Vista, Sabre Springs and Bonsall thought might have been a tornado that swept through their neighborhoods was either a microburst or straight-line winds, according to the National Weather Service.

Tornado in Vista? Some residents say the line of damage in their neighborhood is proof. #sandiego 10News #elnino

A tornado warning was issued Wednesday afternoon and was lifted about a half hour later.

During that time, something whipped through Seaview Place in Vista, leaving widespread damage, and folks who live there thought a tornado had touched down.

"Whew like about 10 seconds and that's it, like a whip it just lifted everything up," said Joe Duran, whose daughter's home ended up with serious damage.

The National Weather Service, which has the final say on whether or not a tornado is to blame for storm damage, was there Thursday and made the determination that either a microburst or straight-line winds caused the damage.

A microburst is a small downdraft that moves in a way opposite of a tornado. Straight-line winds are common with the gust front of a thunderstorm or originate with a downburst from a thunderstorm.

More than a dozen trees in a condo complex in Sabre Springs were also damaged when the storm blew through. The National Weather Service determined either a microburst or straight-line winds were to blame in that instance as well. They also said that at 70 mph, they were the strongest winds in our area.

“So I’m from Washington and literally I experience all seasons, lke heavy snow ice, and I move here and I get hail and crazy winds. I almost got trapped up on this hill because there were trees all over,” said Rhiannon Chapman who lives near the damage.

Tree damage near poway rd Sabre Springs is consistent with 70 mph, but not yet with tornado as the survey continues pic.twitter.com/MZnDDJXKJP

On Thursday afternoon, NWS officials determined that an area in Bonsall was hit by a microburst or straight-line winds.

NWS recommends getting a mobile app, like the 10News app, that will alert you when severe weather hits.

While the severe storms we saw this week have subsided, we're not quite out of the woods yet. Here are some resources to help you keep track of the weather through the weekend:

There is also a lot of snow coming down in the mountains. If you plan on heading up to play, read this first.