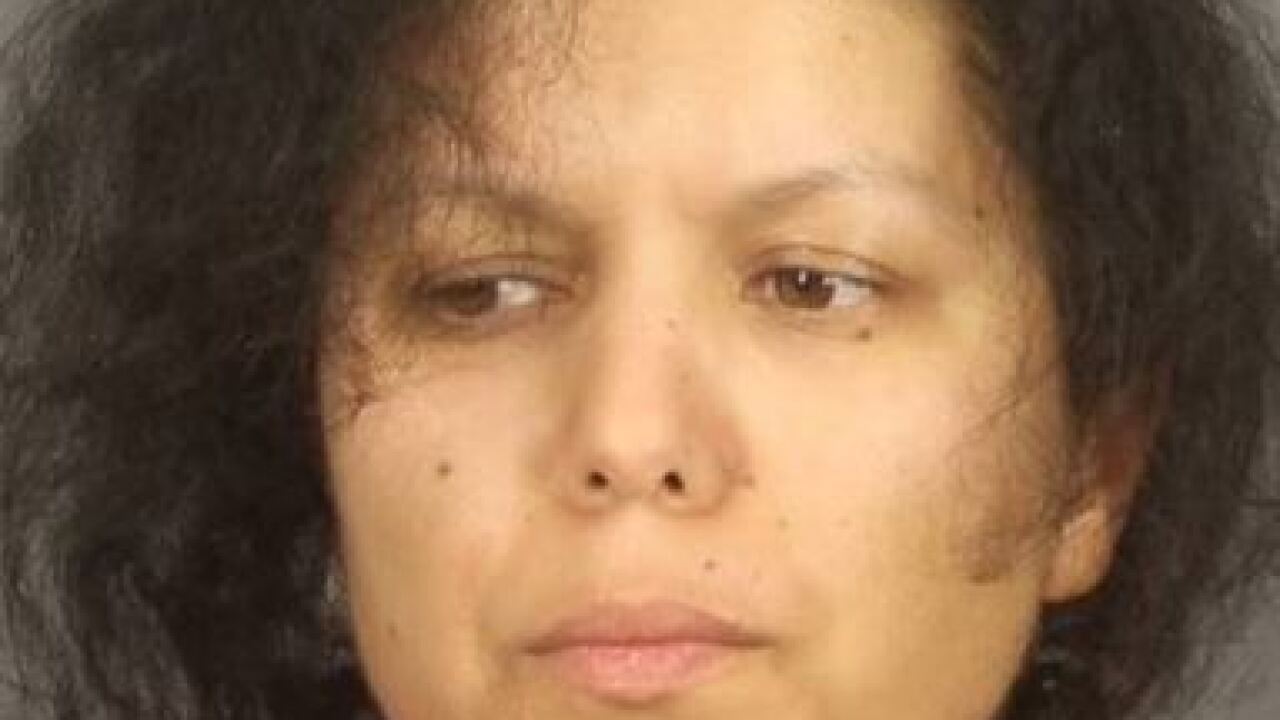 Copyright 2018 Scripps Media, Inc. All rights reserved. This material may not be published, broadcast, rewritten, or redistributed.
Fayerverger, Heather

According to 13 WHAM in Rochester, court documents show Hanane Mouhib, 36, used "a large-bladed kitchen knife to intentionally stab [the boy] in the upper-left area of the back."

The victim, Abraham Cardenas, was a first-grade student at Barclay Elementary School in the Brockport School District.

Monroe County Sheriff Todd Baxter said several other people, including children, were in the home at the time of the attack.

Mouhib graduated from nursing school at the College at Brockport in May 2011.

The town of Sweden sits on the western edge of Monroe County, and is bordered on the west by Orleans County and on the south by Genesee County.