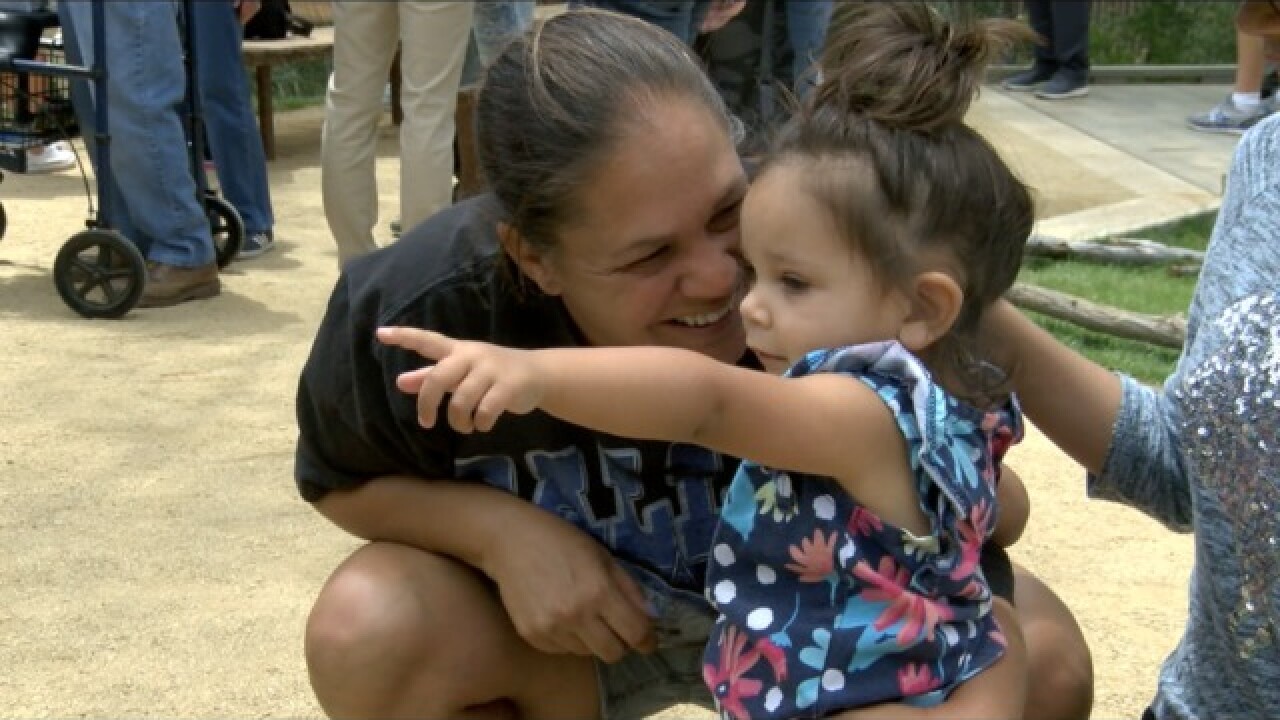 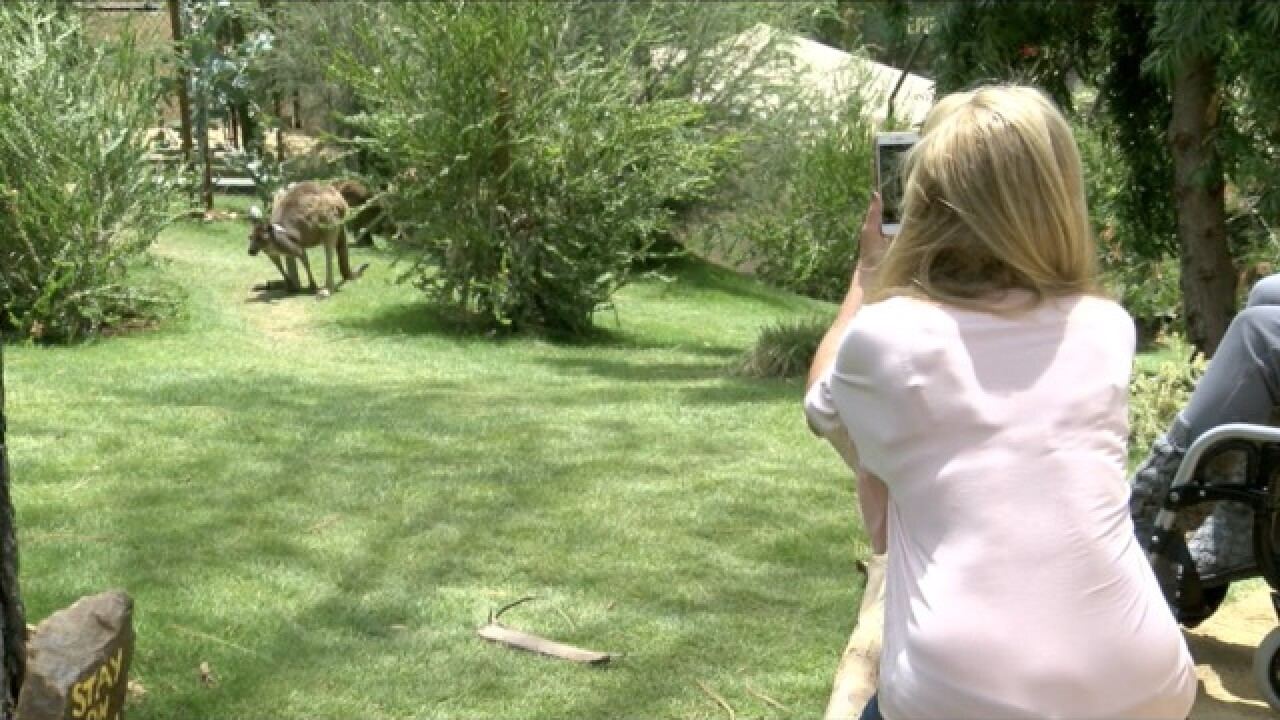 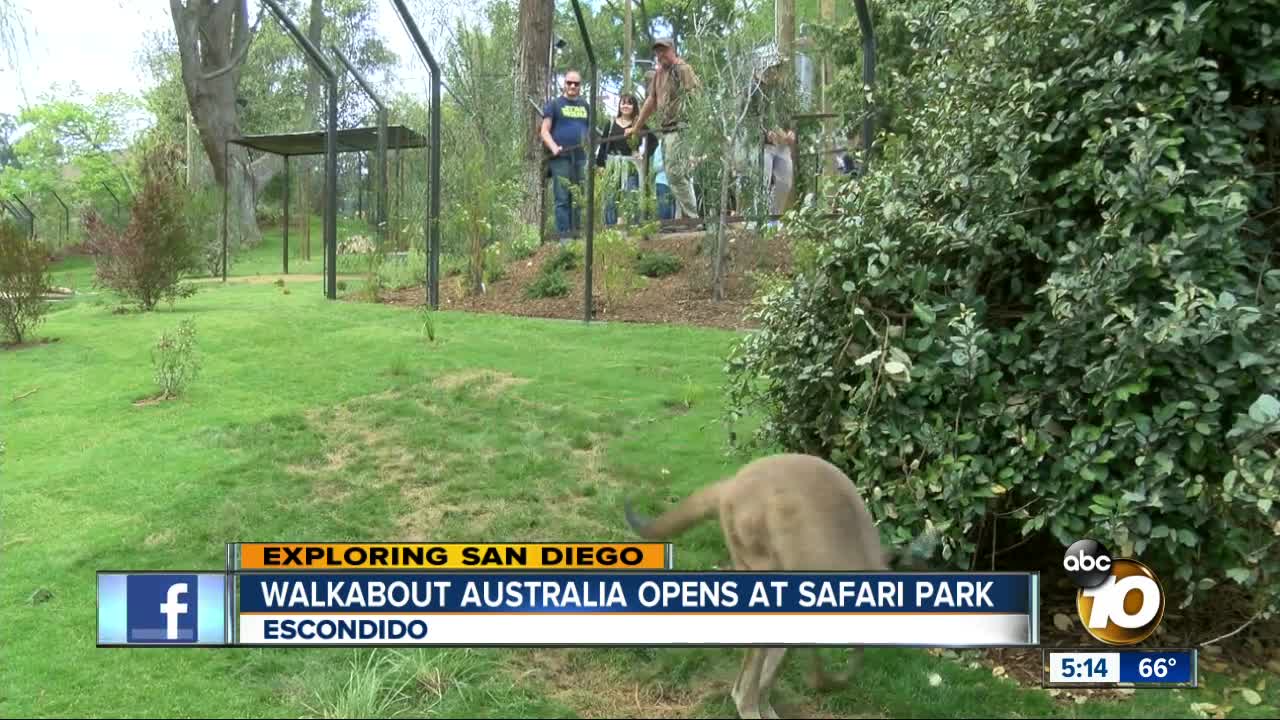 One of the four areas, called the Grasslands, contains Kangaroos and Wallabies that roam freely alongside visitors. There's a path, but no fences or plexiglass keeping you separated from the animals.

Many parents pointed out the marsupials to their children, using this as a learning opportunity,  "it couldn't get any better, this is the best way to read books and come and see animals in person," Victoria Calisch said.

Her three-year-old son Luke said he thought the kangaroos were cool, "I saw a kangaroo but they were not running they were bouncing."

The rules in the habitat: stay on the trail, don't sit down on the path and don't have open food or drink containers. If an animal comes up to you, you can interact with him or her.

"This exhibit space is so huge and it's on a slope so there are plenty of areas for the animals, if they're done being around people you won't even see them," Schwartz said.

This is just one of four new habitats in the Walkabout Australia exhibit. Other animals include the tree kangaroo and sugar gliders.